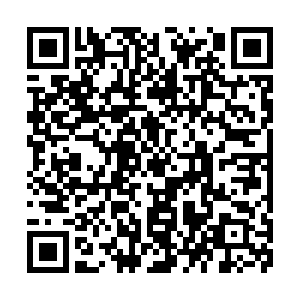 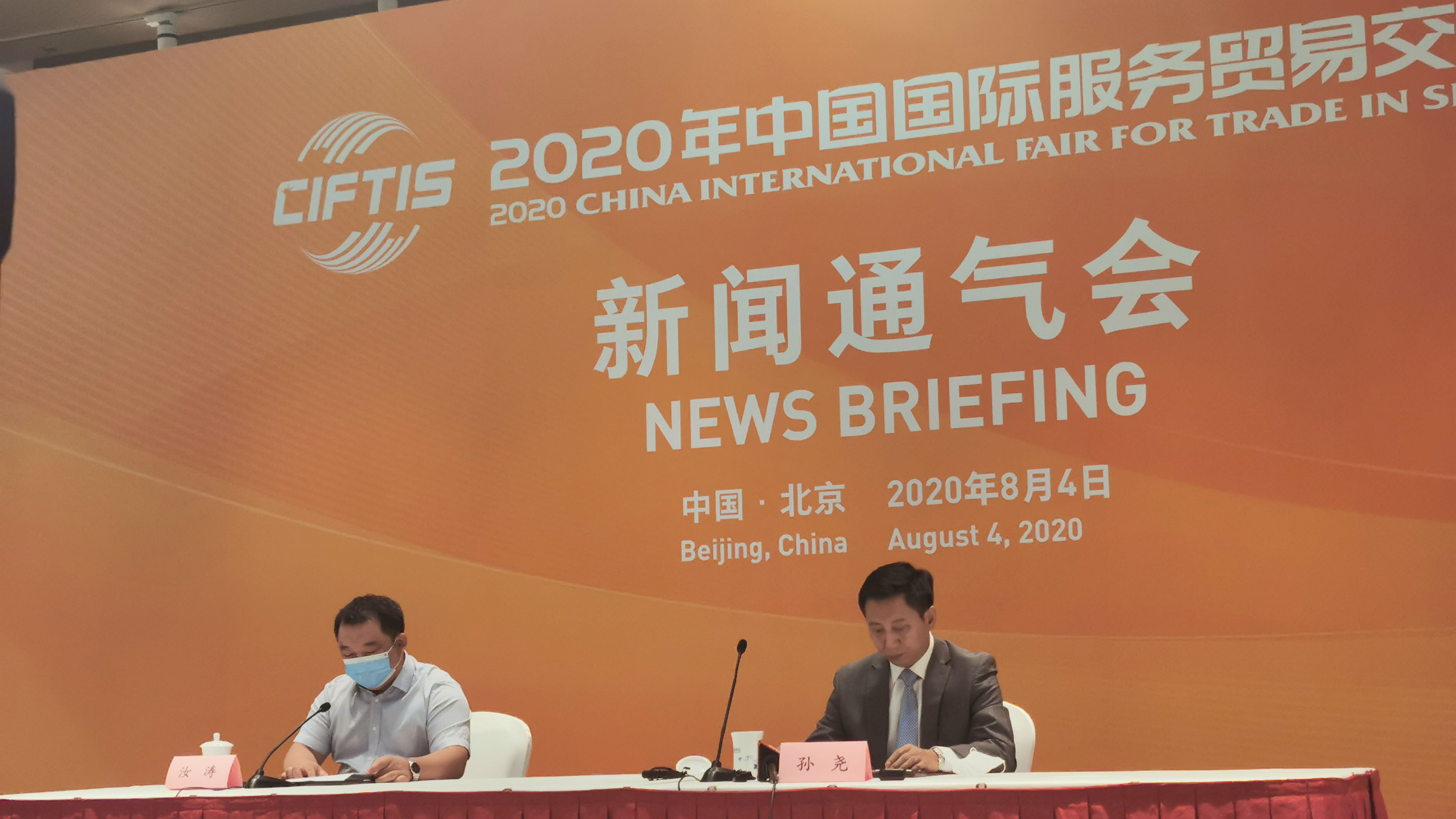 Preparations are underway for the China International Fair for Trade in Services (CIFTIS). This will be the first major economic event since the outbreak of COVID-19 in China. The event is set to kick off in Beijing in early September.

The China International Fair for Trade in Services has become a major exhibition platform for China in the opening-up process to the global economy. It has also become an important window for China's service industry.

This year, its exhibition area will span over 200.000 square meters, making full use of the public areas at Beijing Olympic Park, along with other temporary outdoor venues. Construction began on July 1 and is set for completion by August 15.

Qi Hang, at the CIFTIS Venus&Facilities Division, said that the temporary outdoor stadium stretches from the South Road of the National Stadium to the Kehui Road in the north, a total of 1.9 kilometers. There will be five entrances from south to north, forming a rainbow gradient effect.

Beijing's municipal commerce bureau explained how the fair will introduce a new exhibition model of "One-plus-Eight-plus-N."

The Deputy Director of Beijing Municipal Bureau of Commerce Sun Yao mentioned, "One represents the comprehensive exhibition area, including the preface hall, a public health and epidemic prevention section, an area for representatives of countries, provinces and municipalities, and another area for enterprises from 12 major fields of trade in services. 'Eight' refers to a special exhibition area of eight industries – culture, finance, winter sports, tourism, service robots, education, sports services, and 5G communications. 'N' represents the area for functional services, where exhibitors can hold negotiations and discussions. It will also house catering and other support services."

Assembly of the fair's two main areas are wrapping up. Over 100 business groups, embassies, and international organizations are expected to participate. And more than 2.000 domestic and foreign enterprises and institutions have confirmed their attendance.

The event will have a mix of online and offline activities. Since the launch of its digital platform in June, participants have been able to register their details online, manage their booths and conferences, and even conduct negotiations.

In light of COVID-19, organizers have drawn up a prevention and control plan to ensure public health safety and a smooth-running event.