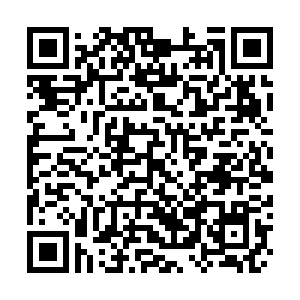 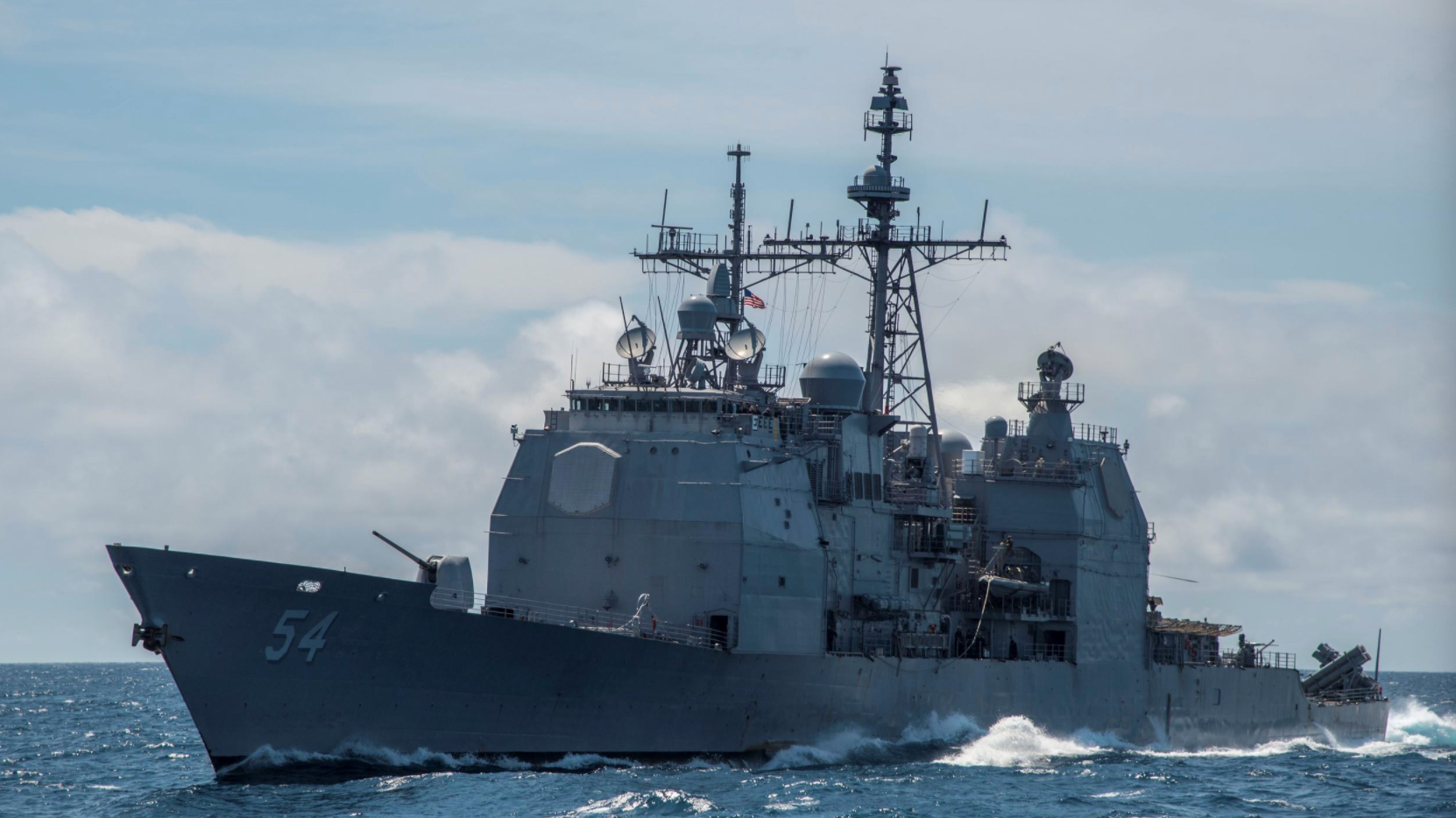 Editor's note: U.S. health chief Alex Azar is scheduled to visit Taiwan in the coming days, according to a statement on Wednesday from the Department of Health and Human Services. What's behind the latest move among all the strife between the two countries over the past couple of years? The following analysis may provide some insight into this. It's contributed by Zhao Minghao, a senior fellow at the Institute of International Studies for American Studies at Fudan University. The views expressed here belong to the author.

In a renewed wave of attacks on China by the Trump administration, Taiwan is serving as an important piece. U.S. Secretary of Health and Human Services Alex Azar is expected to pay a visit to the island soon. If everything goes as planned, Azar would be the first cabinet-level American official to visit Taiwan in six years, and the most senior U.S. official to do so since 1979.

Similar to the recent shutdown of Chinese diplomatic mission in Houston, this move is part of the Trump White House's strategy of shifting blame onto China as domestic issues spiral out of control during election season. As COVID-19 cases in the U.S. approach 5 million, rural areas in the midwest has seen a surge of cases recently. During a rally on August 2, Trump repeatedly used phrases such as "China Virus" to incite hatred toward China in the American public.

Adjusting U.S. foreign policy and using it to leverage against Beijing has been an objective of Washington's hawks, who are seeing an opportunity to put them into action during the recent escalating tensions with China. In 2018, Trump signed the Taiwan Travel Act to facilitate visit by senior American official to the island. However, Trump held off further actions as Beijing and Washington reached an agreement on their phase-one trade deal.

After the COVID-19 exploded in the U.S., the Trump administration dialed up provocations against China through the Taiwan issue. In March, Trump signed the Taiwan Allies International Protection and Enhancement Initiative Act, aimed at encouraging and strengthening Taiwan's relations with other nations as well as international organizations.

The Trump administration also used this occasion to boast the strength of Taiwan's democracy and attacking China on the ideological front. The U.S., Taiwan and Japan have held forums on how to combat "misinformation." Some American officials have also claimed that the U.S. could learn from Taiwan's experience in dealing with COVID-19 outbreak, which is far superior to that of the Chinese mainland.

Taiwan is seen by the United States as an anchor of its Indo-Pacific strategy. Former Assistant Secretary of Defense Randall Schriver, who paid a visit to Taiwan in February, said the island sits at the center of the Indo-Pacific Strategy. In April, U.S. Air Force General Charles Q. Brown Jr. chaired a video conference discussing cooperation on COVID-19 with Taiwan senior military commanders. For the last few months, U.S. navy has been flexing  its muscles in the Taiwan Straits through the deployment of missile destroyers including the USS Barry.

Arms sales to Taiwan have also been one of the U.S.' signature move in advancing the strategy. Since President Trump took office, his administration has approved seven deals with Taiwan's Democratic Progressive Party, the latest being the Patriot Advanced Capability-3 (PAC-3) air defense missiles package that was approved by the U.S. State Department in early July.

As Trump's reelection chances diminish, analysts have warned of provocations in the Taiwan Straits and South China Sea from Washington. There have been noises in the U.S. about formally recognizing "diplomatic ties" with Taiwan authorities, with Wisconsin Congressman Mike Gallagher and the president's son Trump Jr. trumpeting the issue.

Crazy as it sounds, even though such a move would be hard to materialize in the short term, the U.S. "strategic ambiguity" on Taiwan could be shifting. For example, Washington could take steps to make its defense promises toward the island clear, including a military response to any use of force by the mainland. That would undoubtedly escalate confrontation between the two countries.

The Taiwan Straits are quickly becoming the most dangerous region in the world. In July, Taiwan's Nationalist think tank National Policy Foundation assessed that the chances of an armed conflict breaking out are at the highest in 25 years. The Trump administration is attempting to swing the election by pushing China's redline.