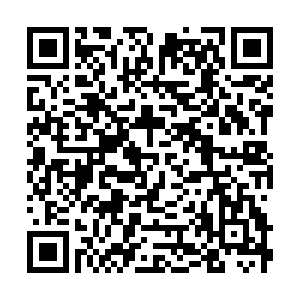 "We'll obviously keep watching them, but there's no evidence to suggest to us today that that is a step that is necessary," Morrison told the Aspen Security Forum, which was held virtually via Zoom, on Tuesday.

Morrison said last month that his government was looking at TikTok, which has also fallen under U.S. scrutiny. U.S. officials have said TikTok poses a national security risk because of the personal data it handles.