Beirut blast witness: It was raining glass all over the city 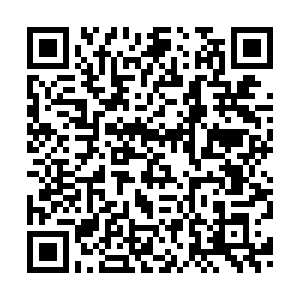 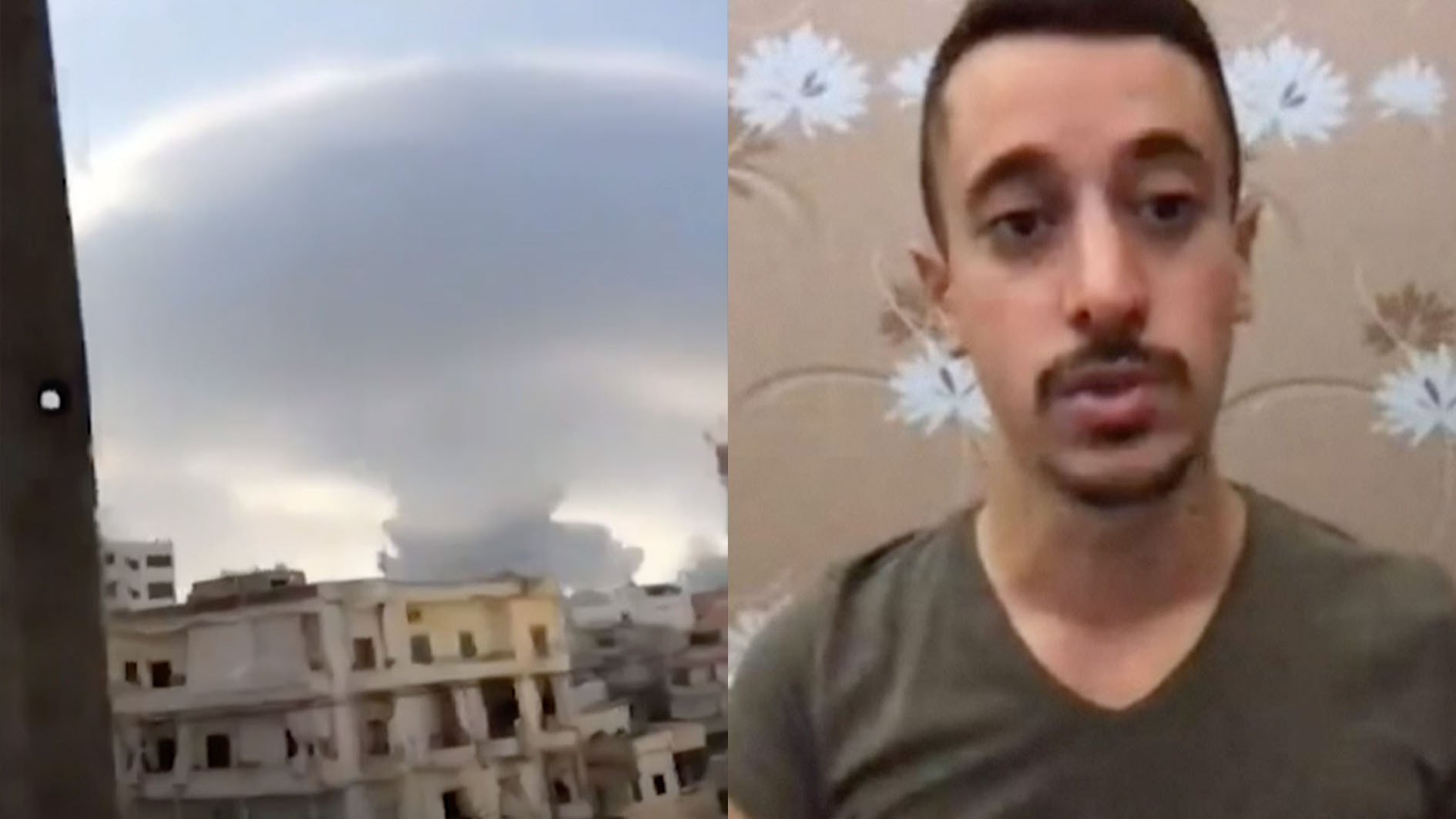 A witness recounted the moment he saw the massive explosion that rocked downtown Beirut. "It was raining glass all over the city of Beirut," he said. The massive explosion destroyed the port and sent shock waves across the Lebanese capital on Tuesday, causing significant infrastructure damage. At least 78 people were killed and thousands injured.