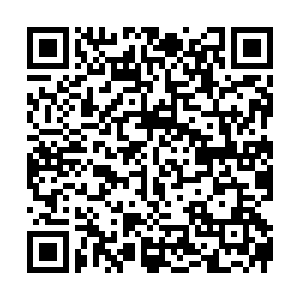 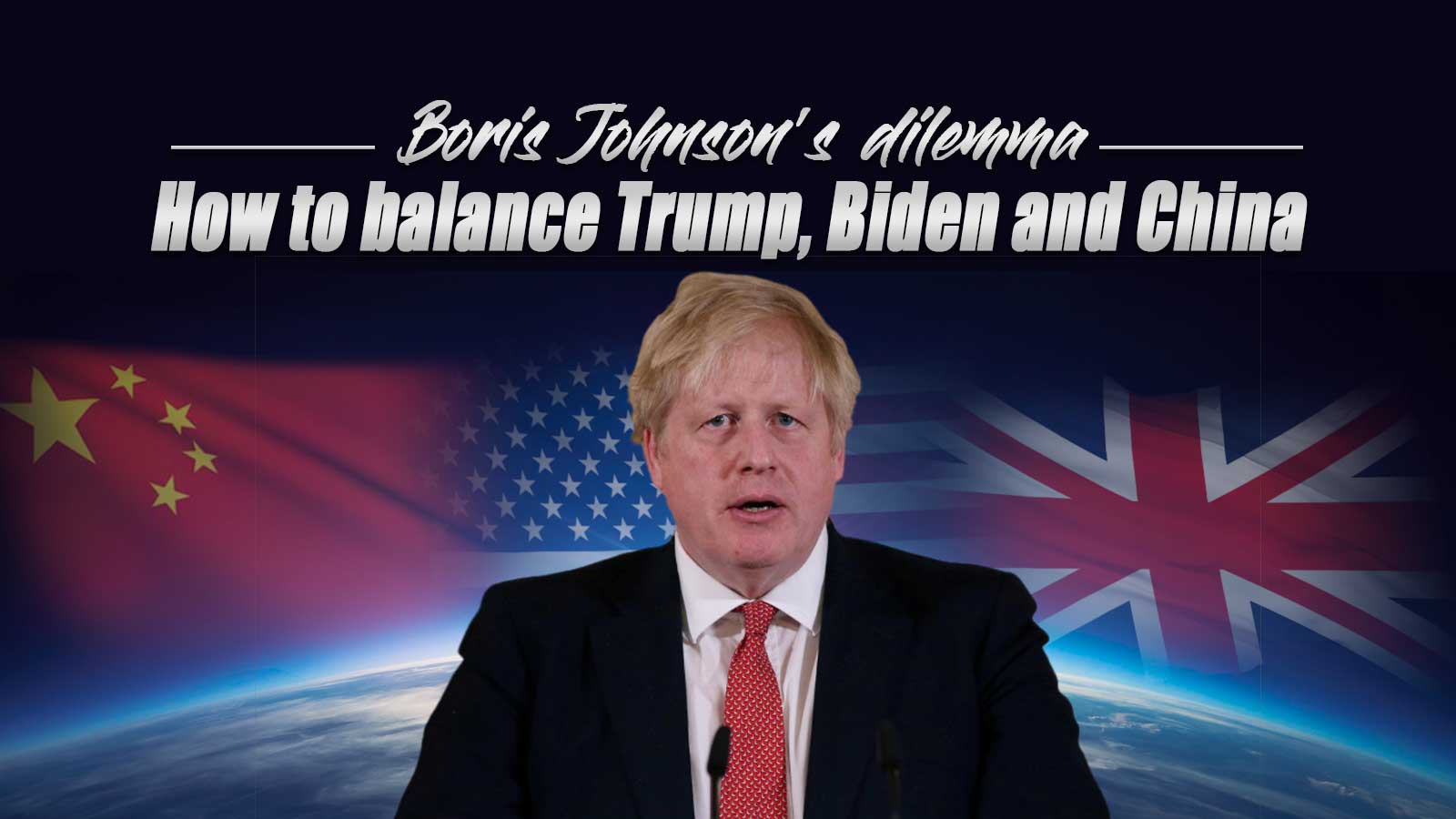 People used to see Boris Johnson and Donald Trump as political twins. Trump once said that "they are saying Britain Trump, they call him Britain Trump."

Well, perhaps Johnson liked the Britain bit. The "Trump" part, not so much.

A UK government adviser recently told The Sunday Times that "Boris was trying to distance himself from Trump." This follows a series of reports on how the U.S. strong-armed the UK into banning Chinese tech giant Huawei. Britain's international trade secretary was also told to downplay the prospect of UK-U.S. trade deal during her trip to Washington.

Are we seeing a rupturing U.S.-UK relationship? Definitely not. But New York-born Johnson's Conservative Party is very much pro-America.

Are we seeing a UK government hesitant of betting all its chips on the U.S.? Very likely.

Johnson dreams of a "Global Britain" after Brexit. "Global" includes both China and the U.S. But Britain and the U.S. have always had a "special relationship" and ties between Trumpworld and the Brexit campaigners now in power in the UK are strong. Trump's nationalism provided political capital for Johnson's most important objective – taking Britain out of the European Union – and perhaps even for Johnson's elevation to the top job.

So when pressured by the U.S., Johnson banned Huawei despite UK telecom companies' objections and has taken a harder line towards China.

And what has he gotten in return? Is UK's 5G industry benefiting from this? BBC's newsreader Sophie Raworth said during a segment on air that "It could mean that the rollout of 5G is delayed for 2-3 years and may cost up to 2 billion pounds."

Is London getting along with Beijing? Chinese Ambassador to the UK Liu Xiaoming made clear that "the trust is seriously damaged at the government level and among the businesses."

And is Britain getting its trade deal with the United States? "In the U.S., what's happening right now is that the only thing that really takes traction, gets traction with the government, is anything that could be seen as useful for President Trump in the run-up to the elections. There's not much to play for in that negotiations, the trade negotiations with the UK," said international trade lawyer Miriam Gonzalez Durantez during an interview with Euronews.

Most importantly, Johnson is now dealing with a Donald Trump who may or may not be in the White House come January 20 next year. Former Vice President Joe Biden was very clear on what he thinks about Brexit. He once said that "without England been totally integrated into the EU, to the extent that it is distant from that, it diminishes our ability to have influence on events on the continent." Is this something Johnson wants to hear from a political ally?

Probably not. And significantly, the Democrat advisers have suggested President Biden would prioritize domestic concerns over any trade deal.

The Biden administration isn't dead-set. Trump does have a dismal approval rating. But four years ago, he trailed Hillary Clinton and came back to win. If one takes a look at the electoral map, it's clearly too early to count out another Trump shock.

For Johnson, it's a balancing game. Trade talks with the EU are floundering and he's desperate for a deal with Washington. But he also wants to increase trade with China.

How best to proceed? No one can predict the outcome of the election. Johnson can't either. Trump, Biden and China each has value to the prime minister. Sometimes catering to one means angering the other. He cannot go all in on one, and he cannot afford not to appease everybody.

So what's next? The story's still unfolding. But one thing is certain: The tightrope Johnson is treading is getting less steady by the day.