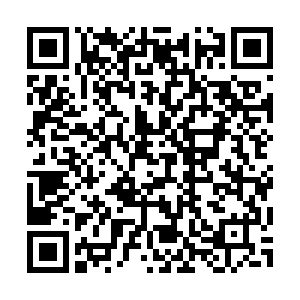 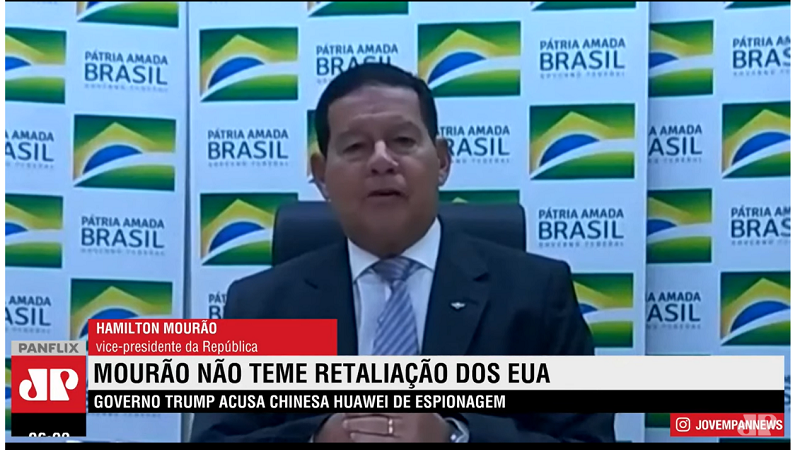 "Our legislation on participating in a bid is clear: no one can be prohibited," said Mourao, adding the only thing the company must do is to "demonstrate its transparency (in keeping) with the rules that will be established" for the process.

The company, he noted, already has a presence in Brazil as the supplier of "more than a third of Brazil's 4G network used by operators who use Huawei equipment."

"Huawei has capacity above its competitors and we do not yet see U.S. companies capable of defeating international competition," Mourao said during a videoconference with foreign correspondents in Sao Paulo.

Mourao's speech came after U.S. Ambassador Todd Chapman said in a newspaper interview that the country may face "consequences" if it allows China's Huawei Technologies into its 5G network, referring to U.S. warnings that China fails to protect intellectual property. 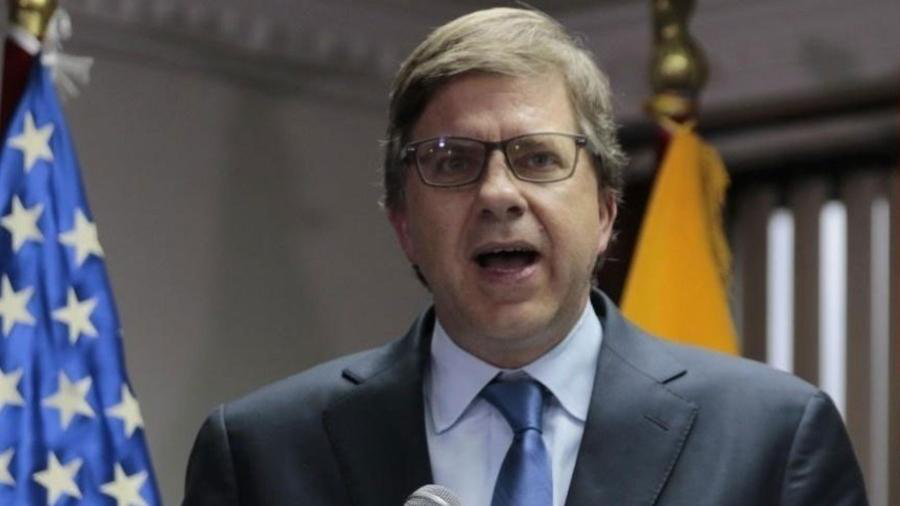 He said the U.S. government has agreed to make money available from the fund to help support allies who choose to buy their telecoms infrastructure from "trustworthy suppliers."

The U.S. government has stepped up efforts to limit Huawei's role in rolling out high-speed, fifth-generation technology in Latin America's largest economy. It believes Huawei would hand over data to the Chinese government for spying. Huawei denies it spies for China.