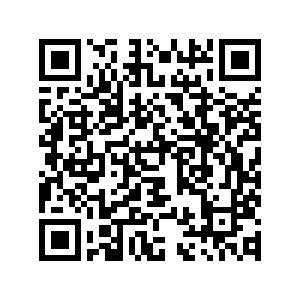 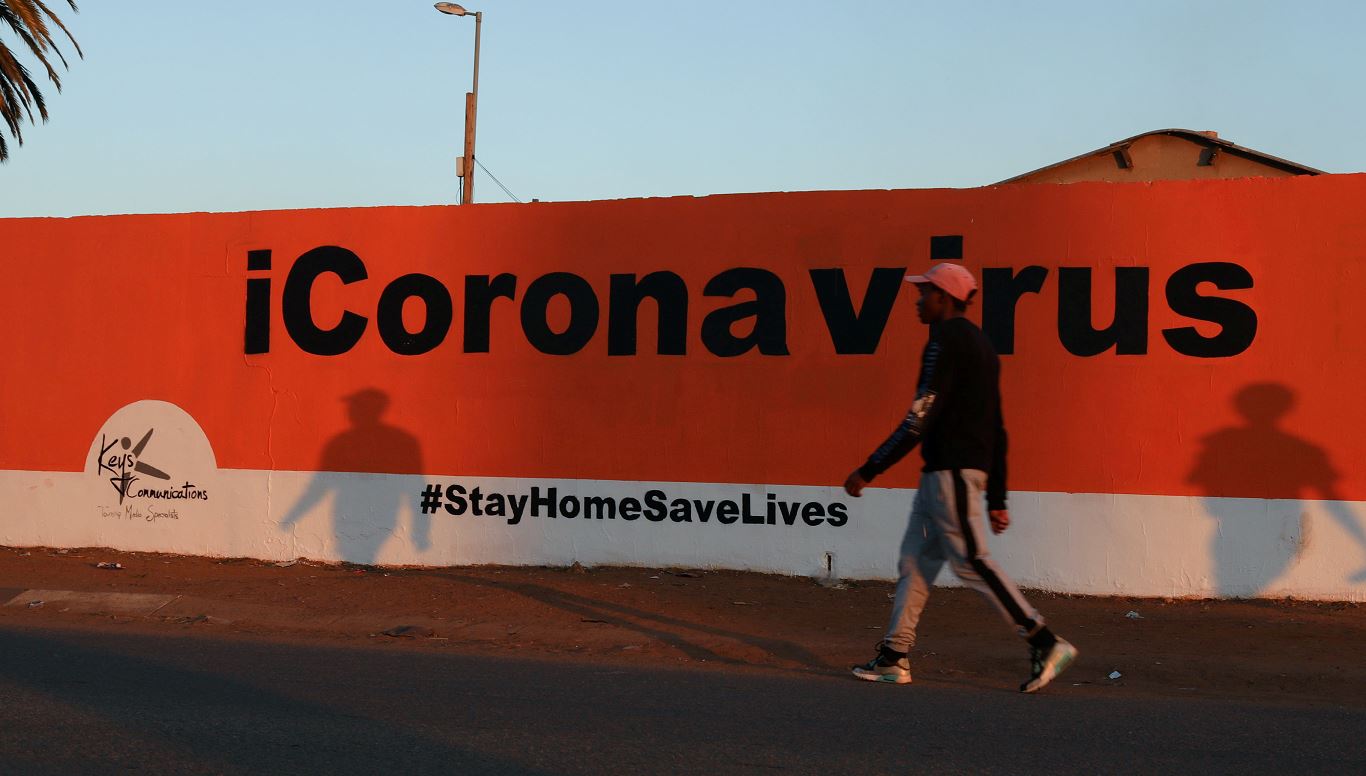 Editor's note: Kaushik Basu is a former chief economist of the World Bank and chief economic adviser to the Government of India, Professor of Economics at Cornell University and Nonresident Senior Fellow at the Brookings Institution. The article reflects the author's opinions, and not necessarily the views of CGTN.

As the COVID-19 pandemic rages on, our understanding of it is improving. Through a combination of epidemiology and physics – including knowledge of the virus's character and how aerosols float in the air – we are learning more about how the microbe infects new hosts.

This understanding is fueling hopes that we will soon be able to counter the pandemic more effectively. But it has also led to some contentious exchanges regarding the social sciences and the interaction between social norms and the law.

Ever since the pandemic began to spread beyond Wuhan and around the world, there has been an increasingly acrimonious debate regarding which preventive measures should be decreed by government and enforced by public officials and the police, and which should be promoted as social norms. Unfortunately, this debate has become so polarized that people are immediately classified as right-wing or left-wing depending on their view. Because people often do not like to be categorized in this way, and certainly not wrongly, many are reluctant to express themselves on this important question.

In fact, on many coronavirus-related matters, we need enforceable laws. Especially in the early days of the pandemic, when people understood little about the virus, treating public-health measures as matters of personal choice was folly. Because some people decided to gather in large groups and not wear face masks, the disease became widespread in some countries, with Brazil under President Jair Bolsonaro and the United States under President Donald Trump being prime examples.

But it would be equally dangerous to swing to the other extreme and make governments solely responsible for changing our behavior. Autocratic regimes, in particular, are liable to use the pandemic as a pretext to arrest opponents and silence dissent. Furthermore, excessive government control is often the first step toward crony capitalism, whereby a few big firms use the levers of state power to stifle competition and repress wages.

Social norms are often more effective than government mandates, because they allow a degree of flexibility that statutes cannot provide. In Ithaca, for example, there is a bridge on Forest Home Drive that has featured in studies of games and social norms, including in William Ferguson's book Collective Action and Exchange. The bridge is so narrow that cars can pass only in one direction.

Regulating the traffic flow by law might entail making it a one-way bridge, or requiring cars to travel from left to right in the morning and right to left in the evening. Or the law might require drivers to alternate, with one crossing from left to right and the next in the opposite direction, resulting in wasted space behind each car.

What happens in the absence of legal regulation is far better. There is a norm whereby three or four cars cross in one direction, and then the drivers behind them stop, allowing three or four cars to come from the other side. Because the norm, unlike a law, is flexible, you might, if you are in a hurry, decide to cross the bridge as the fifth or sixth car, delaying those waiting on the other side by a few seconds. 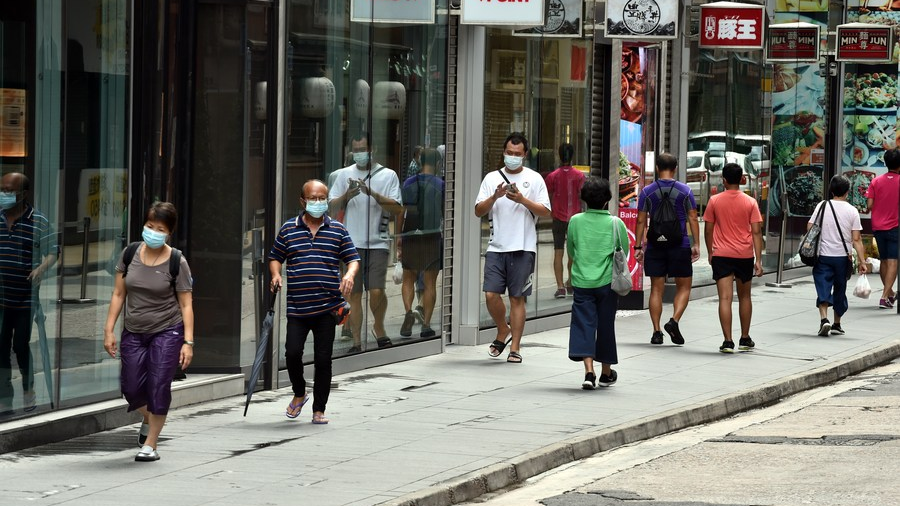 As we understand more about COVID-19 and how the virus spreads, we can decide when we should socially distance ourselves, and by how much. The six-foot (1.8-meter) rule may need to be interpreted flexibly. For example, if you are talking to a much taller person, or someone who holds their chin very high, you may need to move back an extra foot in order to allow any infected aerosol to complete its arcing journey from face to floor.

What we need are guidelines with an articulated rationale, so that people can adjust their behavior to the context. In a widely cited recent paper, for example, the University of California, San Francisco's Monica Gandhi and her co-authors show that face masks not only protect others from your COVID-19 germs, should you be carrying them, but also protect you from other people who may be infected.

There is thus both a social and a selfish reason for you to wear a mask. But if you are walking alone on a beach, you have every reason not to wear one. It is also reasonable not to wear a face mask in the company of people with whom you cohabit, given the likelihood that either all or none of you have the virus.

As we learn more about COVID-19, we will develop better rules for ourselves. But two caveats are in order. First, many epidemiological studies warn that, for certain findings, causality has not yet been established. In fact, we can never establish causality definitively. We must regard all such claims with a dose of skepticism and the awareness that we may revise them later.

This is another reason to prefer the greater flexibility of social norms to the heavy hand of the law. For example, we now know that up to 40 percent of people infected with the coronavirus are asymptomatic. In societies where only some people wear masks, the share of asymptomatic carriers could be as high as 90 percent, as happened during one outbreak in Oregon. If they are not wearing a mask, their lack of symptoms puts us off guard, implying that wearing a mask may indirectly cause COVID-19 to spread more.

This is of course not an argument for disregarding masks. Rather, it is a reminder that all ideas, whether rooted in folklore or science, must be combined with common sense to optimize our behavior.