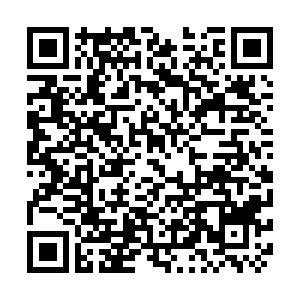 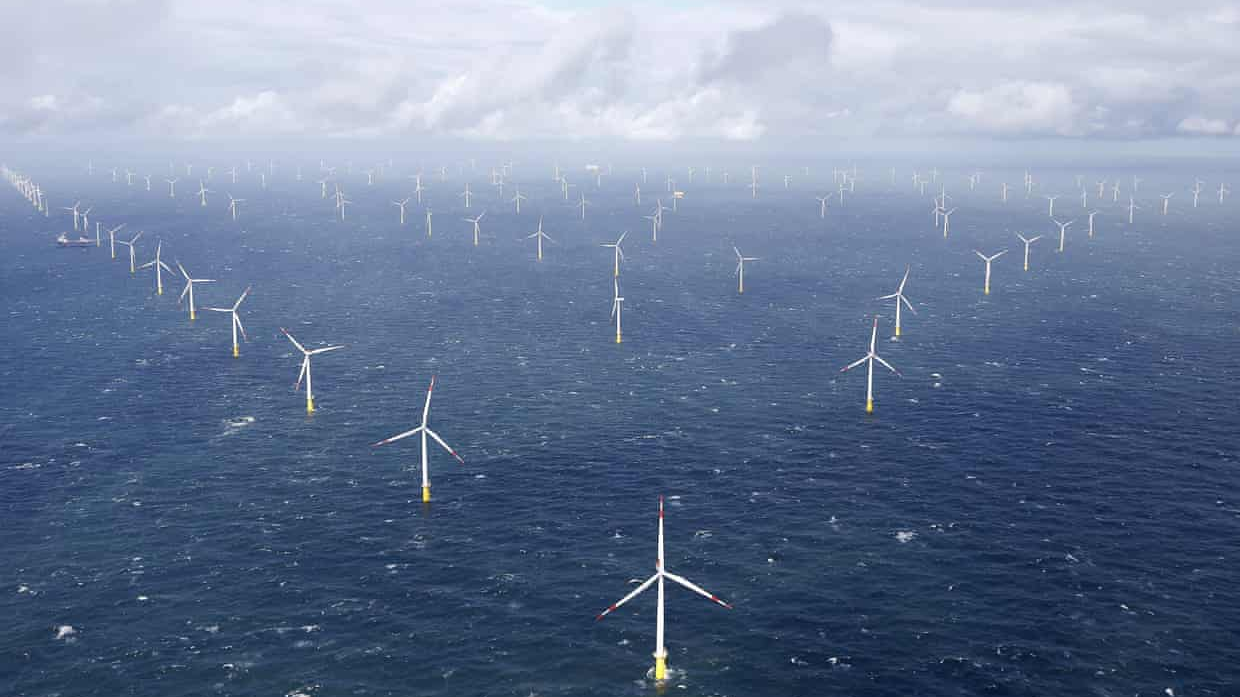 The world's offshore wind farm capacity could grow eightfold by the end of the decade powered by a clean energy surge led by China, according to a report cited by the Guardian.

The report conducted by the Global Wind Energy Council (GWEC) found that offshore wind industry growth has exceeded expectations, and could reach 234GW by 2030, from a global tally of just over 29GW at the end of last year, thanks to a growing appetite for clean energy in countries in the Asia-Pacific region.

China generated a record 2.4GW of offshore wind power last year, the report said, adding that the country is expected to host more than a fifth of the world's offshore wind turbines, equating to 52GW, at the end of the decade.

Ben Backwell, the chief executive at GWEC, said offshore wind was "truly going global" as governments around the world "recognize the role that the technology can play in kickstarting post-COVID economic recovery," the Guardian reported.

The report also found that the offshore wind industry could create 900,000 jobs globally over the next decade, or even more if policymakers use post-pandemic economic stimulus packages to accelerate the sector's growth.