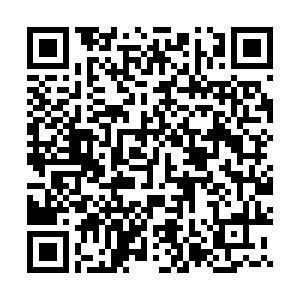 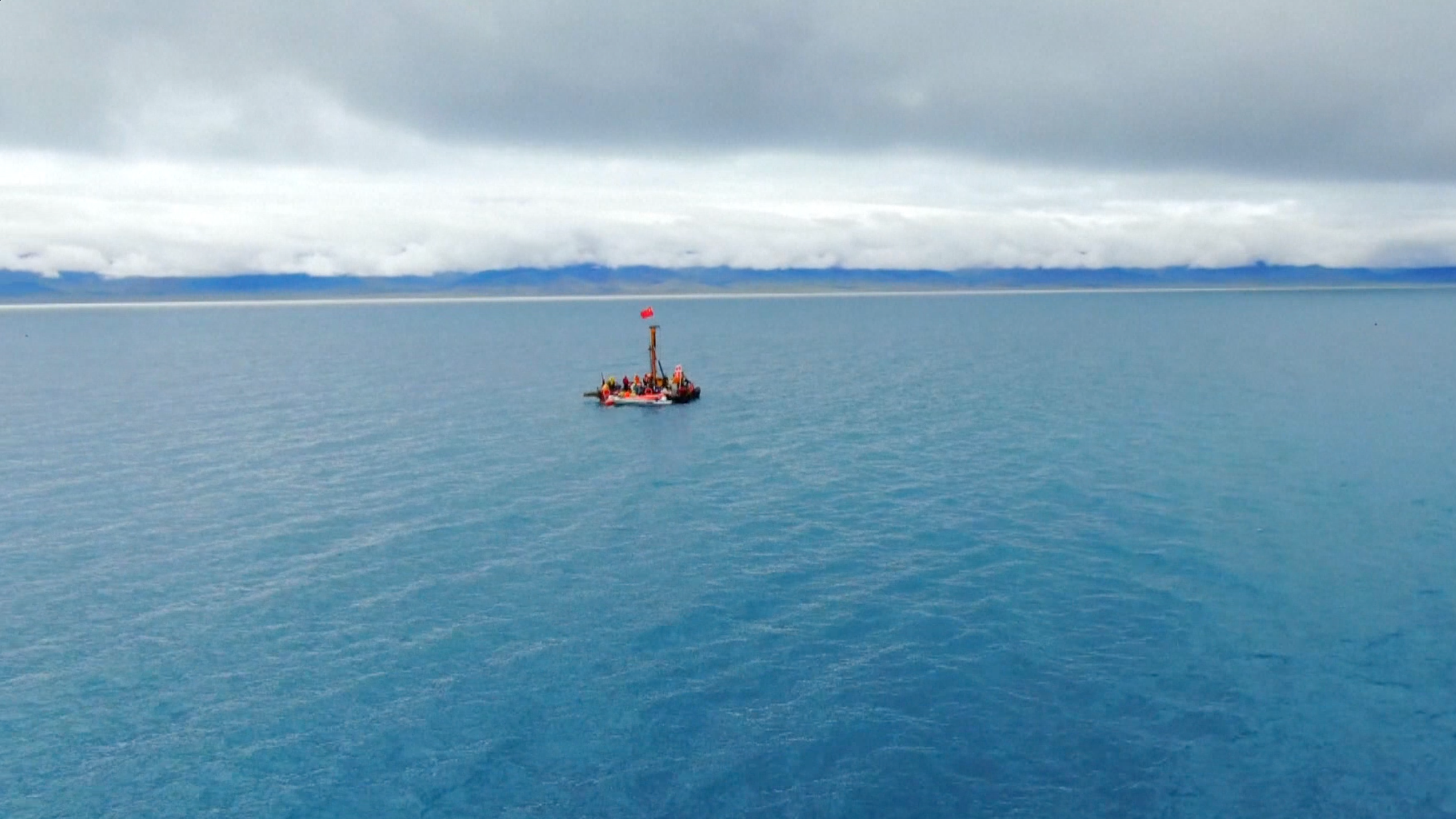 A Chinese expedition team has broken the country's record for extracting the longest lake sediment core sample on the Qinghai-Tibet Plateau. This will help reconstruct a record of the Earth's climate and environment over the past 150,000 years, said scientists on Tuesday.

Led by the Institute of Tibetan Plateau Research under the Chinese Academy of Sciences (CAS), the expedition team obtained the sediment core with a length of 144.79 meters at a depth of 153.44 meters in Lake Namtso on the plateau Monday.

Previously, the maximum drilling depth achieved in China's plateau lakes was 114.9 meters. The drilling operation Monday marks the first time for the country to achieve a lake drilling depth of 150 meters, said Wang Junbo, head of the expedition team.

A sediment core is a tube of mud collected from the bottom of lakes. Scientists can use such cores to interpret long-term cycles in the Earth's climate.

Beginning on July 1, 2019, scientists extracted a nearly 20-meter-long sediment core sample, but drilling operations were suspended due to harsh weather and technical problems. On July 1, 2020, the expedition team restarted drilling, according to Wang.

Lake Namtso, a popular tourist attraction at an altitude of 4,730 meters on the plateau, is the main research area of the expedition. Apart from sediment core samples, the expedition members also acquired a large amount of observation data and carried out studies of the plateau water and its response mechanism to global climate change.