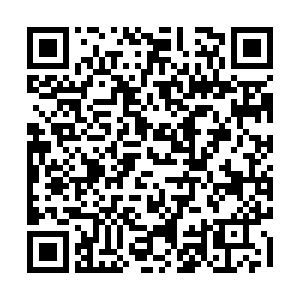 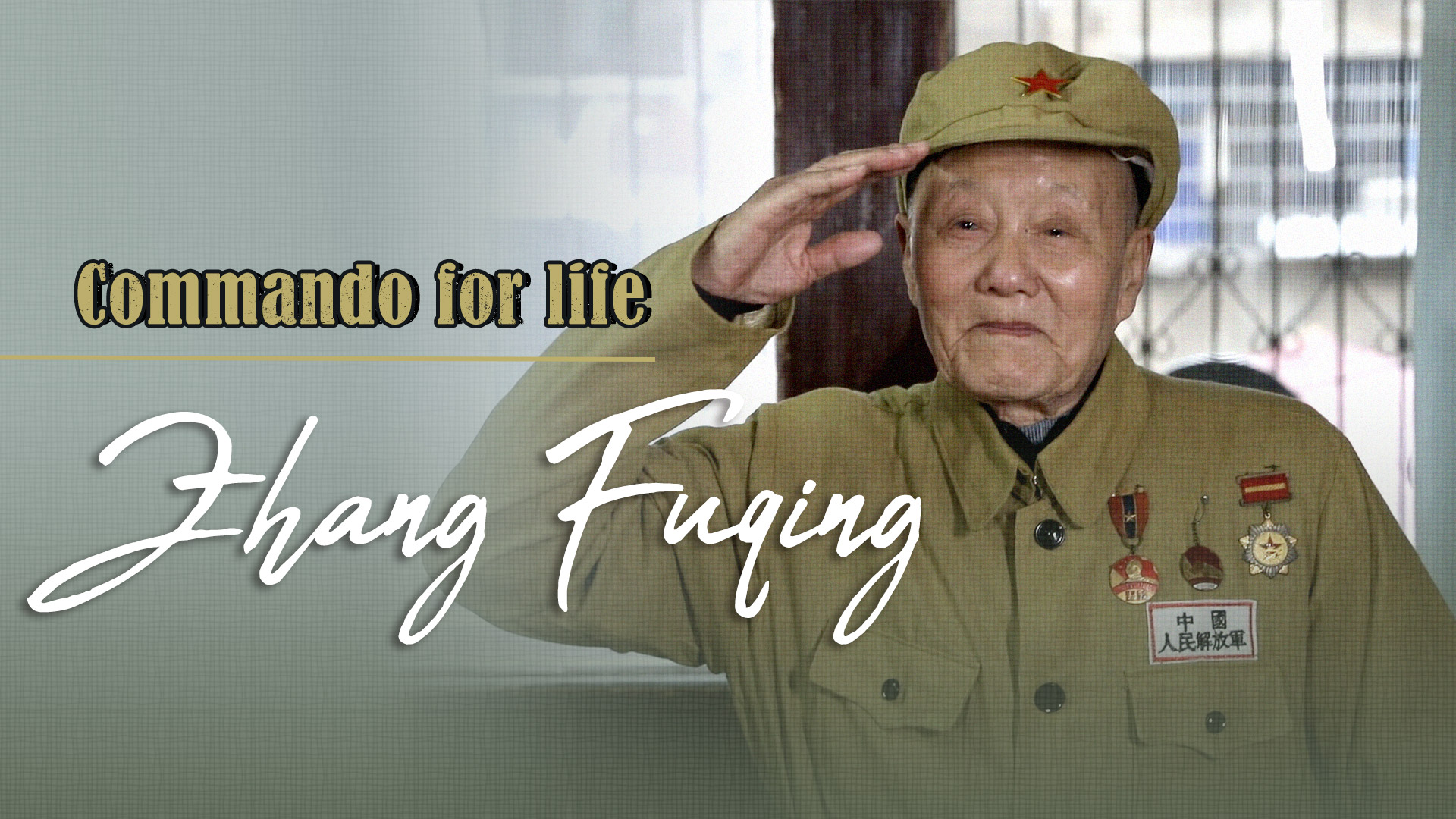 Zhang Fuqing, 95, is a PLA veteran who once fought in the Chinese civil war. For his outstanding combat records as a commando in the war, he was awarded three medals and the title of "People's Hero." However, he never told anyone about his medals, keeping the secret for over 70 years. In 2018, local government found that a war hero has been living in their district for decades. Zhang Fuqing was awarded the title of "Role Model of Our Times" in 2019.