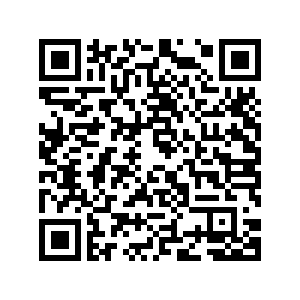 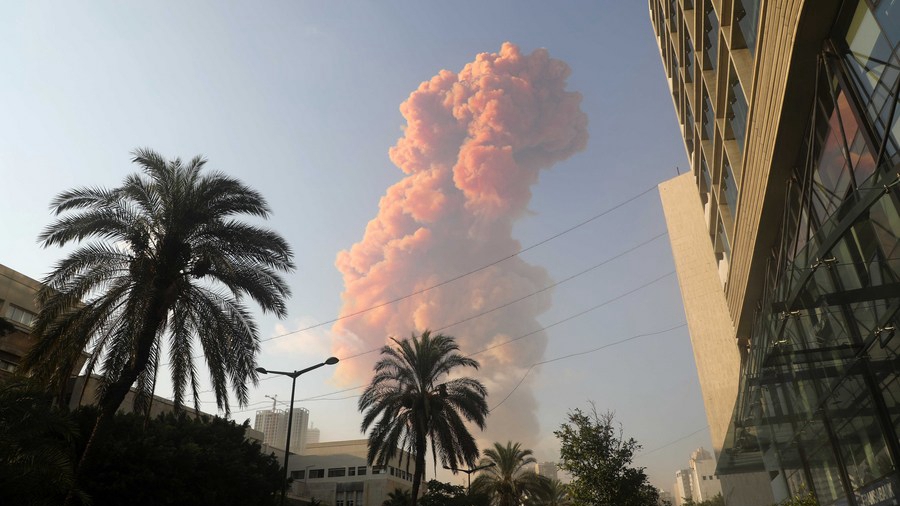 On August 4, a massive explosion erupted in the Lebanese capital of Beirut. The city's crucial port region was utterly devastated along with the surrounding area, killing many and injuring thousands.

The humanitarian tragedy comes at a time when the small Mediterranean country is already experiencing a plethora of disasters. Hyperinflation and serious economic instability, ongoing political turmoil, and the coronavirus crisis that's also affecting the rest of the world will all certainly be compounded by the inactivity of this key port responsible for crucial imports.

Since October, the Lebanese pound that is pegged to the U.S. dollar has lost some 80 percent of its value while the supply of foreign currencies, including the U.S. dollar, diminished, resulting in unofficial capital controls put in place by the banking sector. The overall shortage of foreign currencies, particularly the dollar, has made importing foreign goods, including the vast majority of the country's food supply, already difficult.

Together, these factors have led to horrifying realities: unemployment at over 30 percent by the end of May, annual food inflation at around 190 percent, unprecedented business closures unlikely to halt soon and power cuts at over 20 hours per day in some parts of the capital. It is estimated that nearly half of the country lives below the poverty line – something that an unlikely bailout from the International Monetary Fund (IMF) wouldn't even address.

Political and banking elites involved in the U.S.-backed Ponzi scheme have "smuggled" an estimated six billion U.S. dollars out of the country, according to Alain Bifani, former director general of finance at Lebanon's Finance Ministry, who was interviewed by the Financial Times in mid-July.

Bifani described the situation as a "dismantling of the state," which is a sentiment also shared by Nassif Hitti, who on August 3 resigned as Lebanon's foreign minister, citing a fear of the country becoming a "failed state."

As those at the top have lost faith in government, so too have those on the streets. Seen as a major catalyst for worldwide protests against neoliberalism, the Lebanese protests that kicked off on October 17 last year have only continued, reflecting poverty, despair and desperation.

But this is nothing new as political leaders have for decades found themselves in deadlock, failing to form governments and failing to properly reform in order to meet popular demands. 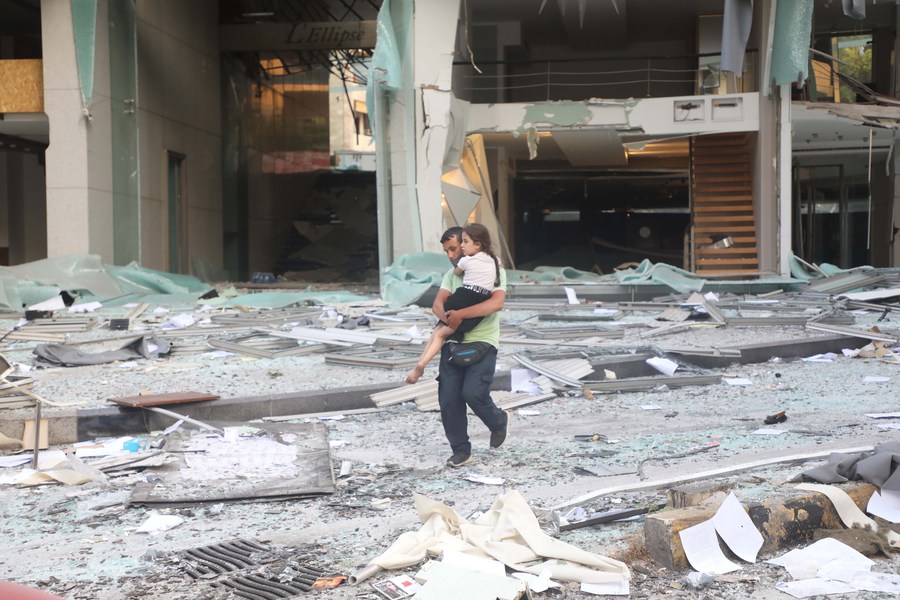 A man carrying a child walks past a damaged building after the explosion in Beirut, Lebanon, August 4, 2020. /Xinhua

A man carrying a child walks past a damaged building after the explosion in Beirut, Lebanon, August 4, 2020. /Xinhua

Tensions are also high in anticipation of Friday's verdict by a United Nations-backed court in a trial involving the killing of former Prime Minister Rafic Hariri in 2005. Four members of the powerful Shiite political party, Hezbollah, stand accused of the bombing that killed Hariri. Hezbollah has denied all allegations and will undoubtedly refuse to hand over the suspects if found guilty – something that could be a major point of contention.

Then there's the coronavirus which knows no class or political affiliation. During the weekend of Eid Al-Adha, the virus managed to spread to previously untouched parts of the country, prompting a new five-day lockdown to begin on August 6.

Confirmed cases in the country have eclipsed 5,000 and doctors are already warning of the strain on the healthcare system – one already dilapidated from the increasingly difficult economic climate. Without any mechanism to control the virus in a targeted way, the Lebanese economy only stands to suffer further from the eventuality of continual lockdowns.

All of this should also be understood in a broader context that also involves Western involvement, namely by the U.S., that is serving to suffocate the country. Last month, Iranian cargo ships carrying food, medicine and fuel – all crucial to Lebanon during the crisis – were halted in fear that U.S. sanctions could hit the already ravaged country.

The Caesar Act, a wide-ranging U.S. sanction regime placed against the Syrian government of Bashar al-Assad, has driven much of the trade between the two neighboring states underground, which will continue to bleed Lebanon's foreign currency reserves.

But even with the virus and U.S. interference, the most pressing problem is indeed the government itself. The humanitarian tragedy of August 4 is a stark case in point for this as the cause of the explosion has been confirmed as 2,750 tons of ammonium nitrate stored in a warehouse for six years without proper safety precautions. As top officials have already stated, this is totally unacceptable and obvious criminal negligence.

If nothing else has proven that the government in its current iteration cannot manage problems, this surely has. There are indeed darker days ahead for Lebanon, and that is a monumental tragedy for the Lebanese people.