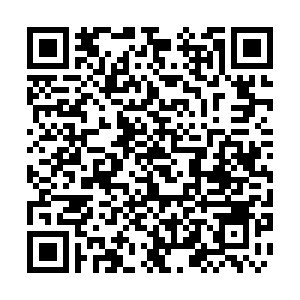 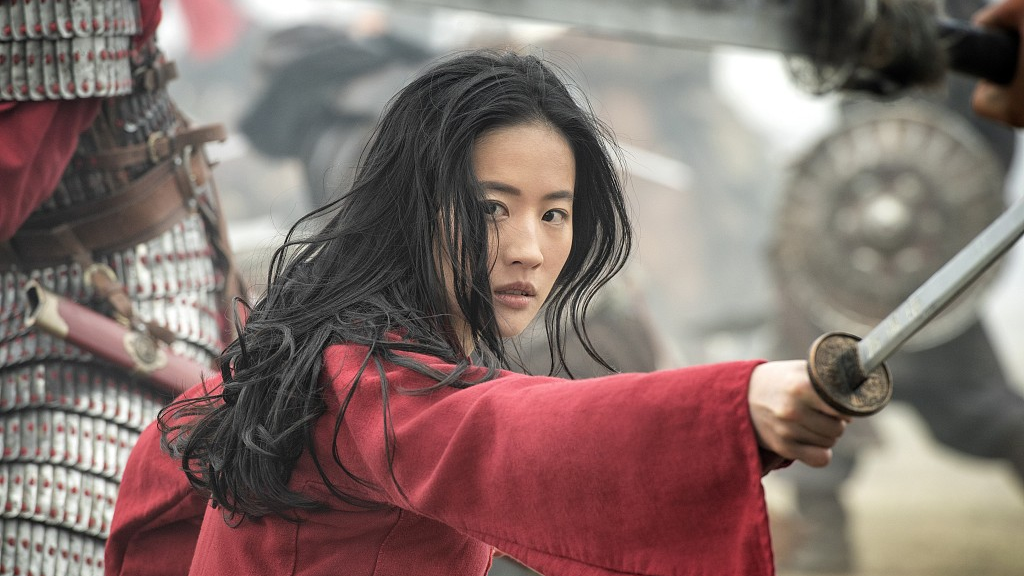 Walt Disney Co's live-action epic "Mulan" will skip most of the world's movie theaters and go directly to the company's streaming platform on September 4, the media giant said on Tuesday.

U.S. subscribers to Disney+ will need to pay additional 30 U.S. dollars to stream "Mulan" in their homes, Disney Chief Executive Bob Chapek said on a call with investors after the company reported quarterly earnings.

The cost will vary slightly in other countries including Canada, Australia and New Zealand and in parts of Western Europe, he added.

The unprecedented decision – described by Chapek as a "one-off" for a Disney blockbuster – is the latest major blow for movie theater chains in the U.S. already reeling from the coronavirus pandemic since mid-March, as the rising-again coronavirus cases stalls reopening plans for theaters in key markets such as New York and Los Angeles.

"Mulan" will be released simultaneously in movie theaters that do not currently have the Disney+ platform and where movie theaters are back in business such as China.

The movie, reported to have cost 200 million U.S. dollars to produce, is a remake of an animated Disney classic about a female Chinese warrior and stars Liu Yifei in the title role.

Before the pandemic, studios typically waited 90 days to release major films digitally after their theatrical openings.

But several major studio movies including "Trolls World Tour" have grossed tens of millions during the pandemic by abandoning theatrical releases and going directly to streaming – often at premium rental rates.

"We are looking at 'Mulan' as a one-off, as opposed to trying to say that there is some new business window model we are looking at" regarding movie launches, Chapek said.

"Mulan" was originally due for release in March – Disney even held its red-carpet world premiere in Hollywood – before being delayed multiple times. Most recently, it was set to debut August 21, and theater operators had hoped it would help spark a late-summer rebound for movie-going.

Last month, Disney said it was postponing the debut of "Mulan" indefinitely while it assessed its options.