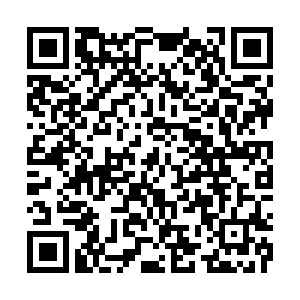 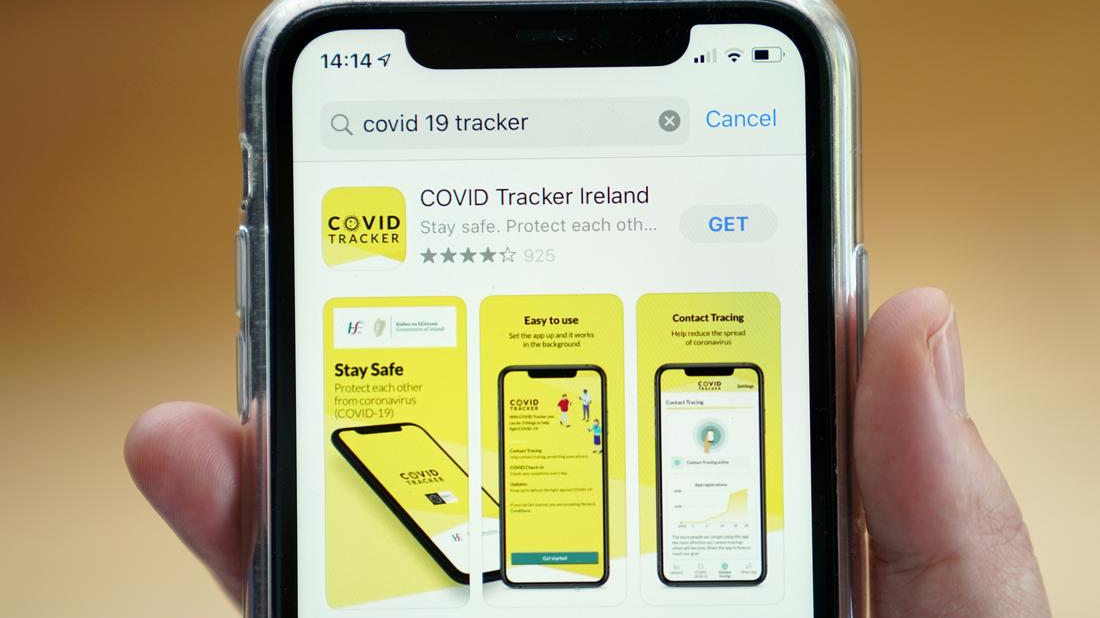 European countries turn to technology to contribute to broader efforts to contain the pandemic. /Reuters

European countries turn to technology to contribute to broader efforts to contain the pandemic. /Reuters

Since there is no cure or vaccine for COVID-19, European governments have turned to technology to contribute to broader efforts to contain the pandemic. So far, more than 20 countries and territories in Europe have launched or are planning for smartphone apps that seek to break the chain of coronavirus infection by tracking encounters between people.

Most countries in the region have opted to use Bluetooth short-range radio to monitor close encounters that could spread the disease. Such apps could alert people who have been in proximity to an infected person for a certain time, like 10 minutes or 15 minutes. The use of apps is not obligatory and they will no longer be used once the pandemic is over.

The Bluetooth-based apps typically show a "green," or safe, status. While the user would get an exposure notification if they spend more than a pre-defined period of time set by the country's health officials, such as 10 or 15 minutes within two metres of another app holder who has tested positive for the virus.

What happens next varies: Germany's app advises users to seek medical advice; the Swiss shares a hotline number to call; while in Ireland users can opt to sharing their phone number and get a callback from a contact tracer.

In the EU, Austria, Croatia, Denmark, Germany, Italy, Ireland, Latvia and Poland have launched apps using the Google-Apple standard. Outside the bloc, similar apps are now live in Switzerland, Northern Ireland and Gibraltar. Another nine EU countries plan Google-Apple apps, which would by design be interoperable.

France and Hungary have launched a different type of app that stores information on a central server. The resulting rift in standards means it will be difficult to make all of the apps work seamlessly across Europe.

Juan Fernando López Aguilar, chair of EU Parliament's civil liberties committee, has welcomed the introduction of the toolbox, saying these mobile apps could play a key role in mitigating the COVID-19 crisis and enable safe travel in the region.

Germany Chancellor Angela Merkel said in April she would use one herself when the app is ready.

Christophe Fraser, a professor from Oxford University's Big Data Institute, who helped the National Health Service(NHS) develop the app, said in a statement that the app would do better in containing the coronavirus infection than the social distancing rules.

"Our analysis suggests that about half of transmissions occur in the early phase of the infection, before you show any symptoms of infection," Fraser told CNN. "Traditional public health contact tracing approaches provide incomplete data and cannot keep up with the pace of this pandemic." 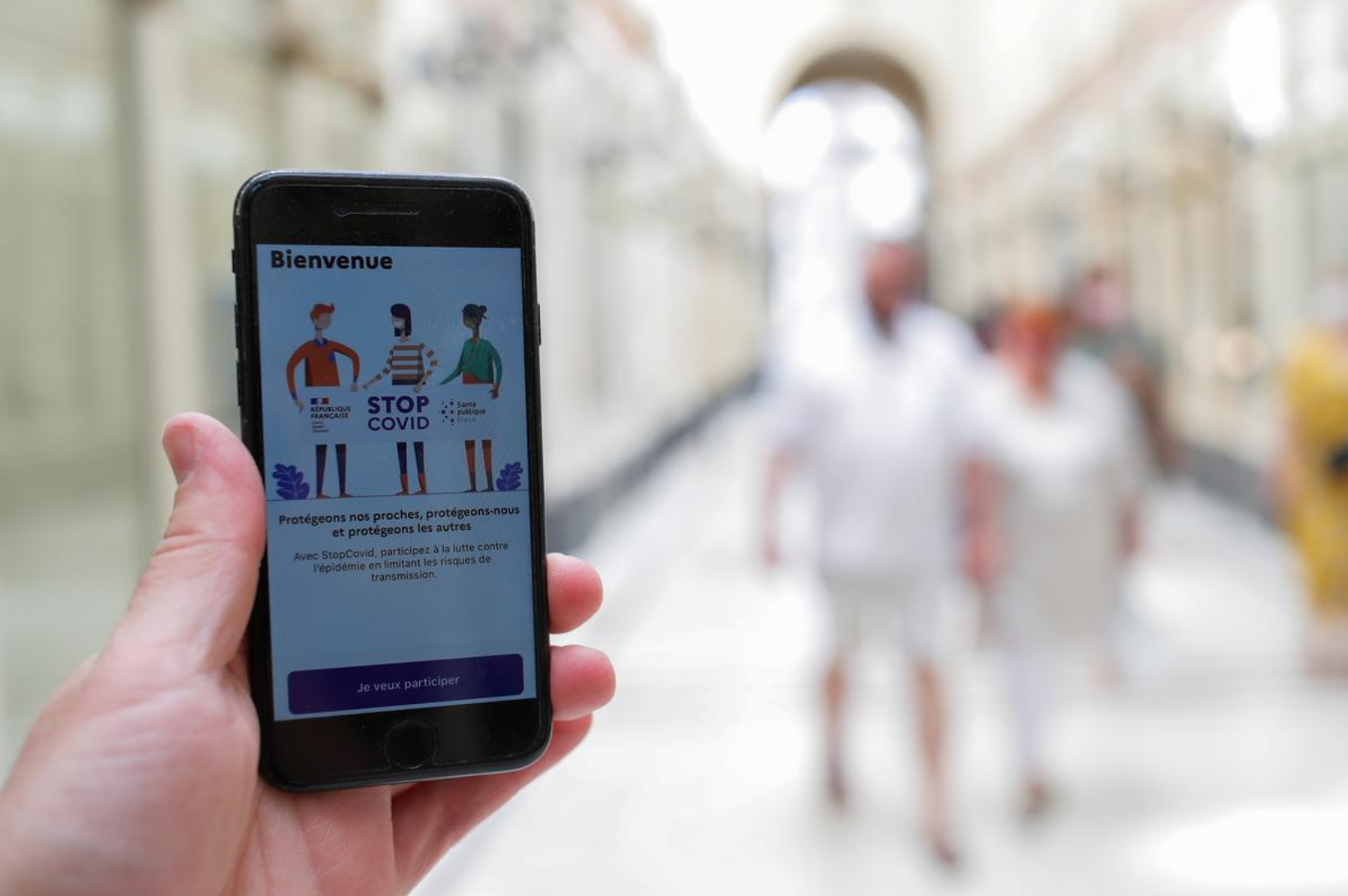 A screenshot showing the tracking application StopCovid is seen on a mobile phone in this illustration picture taken in Nantes, France, June 2, 2020. /Reuters

A screenshot showing the tracking application StopCovid is seen on a mobile phone in this illustration picture taken in Nantes, France, June 2, 2020. /Reuters

European governments want more citizens to download and use the apps, hoping EU data protection rules, including the most notable regulations like the General Data Protection Regulation (GDPR) and the ePrivacy Directive, will allay privacy concerns.

However, the use of the apps has been stoking concerns from privacy-conscious citizens. Critics argue that though users are anonymous on the app, one can still recognize the people when he/she has been in sustained contact with this specific person who tested positive.

Under the GDPR rules, exceptions are allowed for public health emergencies, which means its stringent data protecting rules may not apply to tools intended for use in fighting COVID-19.

UK Health Secretary Matt Hancock, who has recovered from the virus, tweeted that "GDPR has a clause excepting work in the overwhelming public interest. No one should constrain work on responding to coronavirus due to data protection law."

He added that "we are all having to give up some of our liberties; rights under GDPR have always been balanced against other public interests."

Tracking apps used for fighting COVID-19 have been used in China, Singapore, South Korea, Israel and other countries during earlier stages of the pandemic. They've been criticized by some Western media outlets for intruding the privacy of citizens, though their governments have explained that these data is only used for coronavirus control in a legal framework, that it is encrypted and that it will be deleted when the pandemic is over.

Subhajit Basu, professor in Information Technology Law at the University of Leeds, said that in a situation like the pandemic, it is critical that citizens trust their government and trust the steps their government takes. Of course, the premise is that the governments need to be "much more transparent and ensure this data is kept securely."