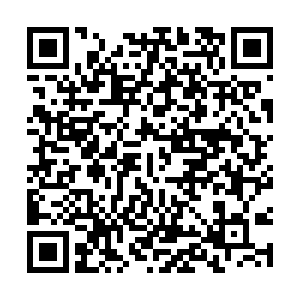 Fire from welding work set off blast in Beirut: report

Welding work being carried out on a hole in the warehouse at the Port of Beirut started the massive blast in Lebanon's capital city, Reuters reported citing a security source and local media.

Lebanon's Prime Minister Hassan Diab had said the cause of the explosion was 2,700 tonnes of ammonium nitrate stored in a warehouse for six years.

Diab told the nation that there would be accountability for the explosion at the "dangerous warehouse."

"We do not have information about what has happened precisely, what has caused this, whether it's accidental or man-made act," said United Nations spokesman Farhan Haq.