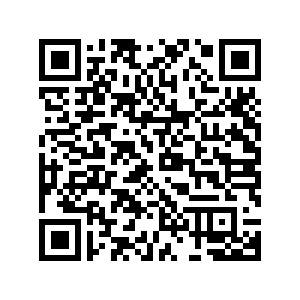 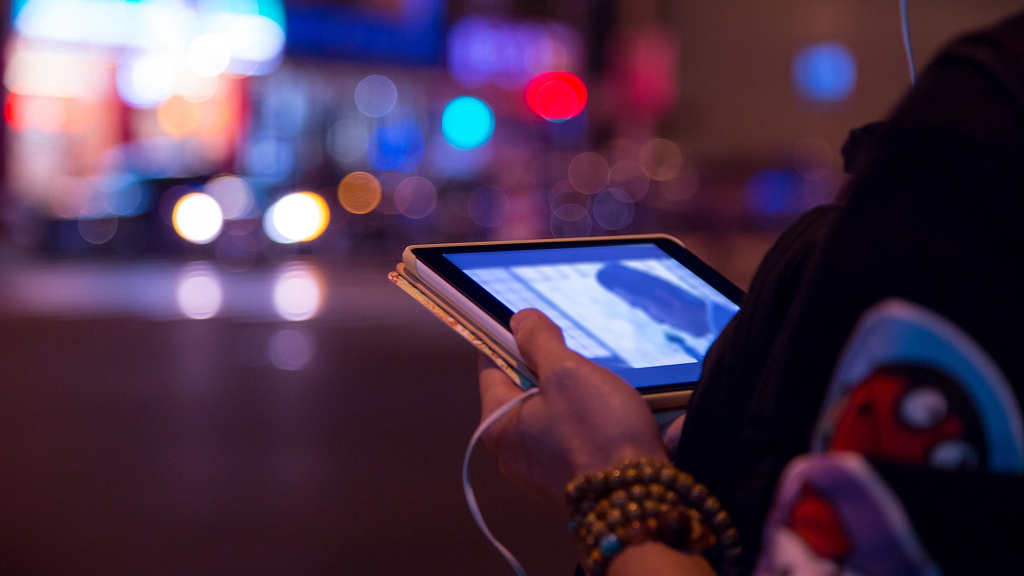 The 26th Shanghai TV Festival opened on August 3. As a festival which was delayed because of COVID-19, it has attracted wide attention from both home and abroad.

Although TV still plays an important role in our daily lives, it is an undeniable fact that TV's glorious days are behind us for good. Prime time TV's lure is approaching the glow of twilight.

We are entering into an unprecedented digital age based on the internet, where content production and distribution are done grossly by the masses. The traditional media heavyweights are undoubtedly giving way to the onslaught of a new generation of titans like TikTok and millions of its grassroots disciples.

These days, people appear to be more interested in short, shallow, snackable video clips meant for a round of laugh as opposed to serious investigative reporting that raises soul-searching questions.

Some people call it democratized content. I call it junk. (Disclaimer: I own no equity stakes whatsoever in any of TikTok's competitor companies, and condemn U.S. President Donald Trump's pirating treatment of TikTok in the U.S.)

But even junk has to be brought under the legal ambit, especially when an increasing number of such content is based on recycling of TV clips and other traditional media content. How can this activity be legalized without hampering its growth?

May be legalization is indeed a solution for traditional media – the original content creator whose content is sliced and diced for derivative use in other digital venues. And more importantly, this content can still be somehow monetized.

This issue was discussed at the Shanghai International Film Festival, where a group of industry experts spoke at the "Film and TV Copyright Trading: Protection of Audiovisual Copyright" forum, promulgating the benefits and discussing issues of patent trading and original work adaptation for film and TV.

This follows on the heels of the Shanghai Film and Television Copyright Services Center setup in December last year, which is a new entity offering a full value chain of services, such as the valuation of copyright and guidance for derivatives development as well as technology, talent and information research support.

And it is still a hot topic at this year's festival. The idea of licensing content is nothing new. Some traditional media companies have done a fabulous job of generating copyright revenues from derivative commercial activities.

Disney, for example, makes a fortune out of its theme parks, licensed merchandise and other related retail businesses. The problem is that when it comes to the internet, that kind of case-by-case negotiation model is just too time consuming and costly. We cannot use a 20th-century solution to deal with a 21st-century problem. 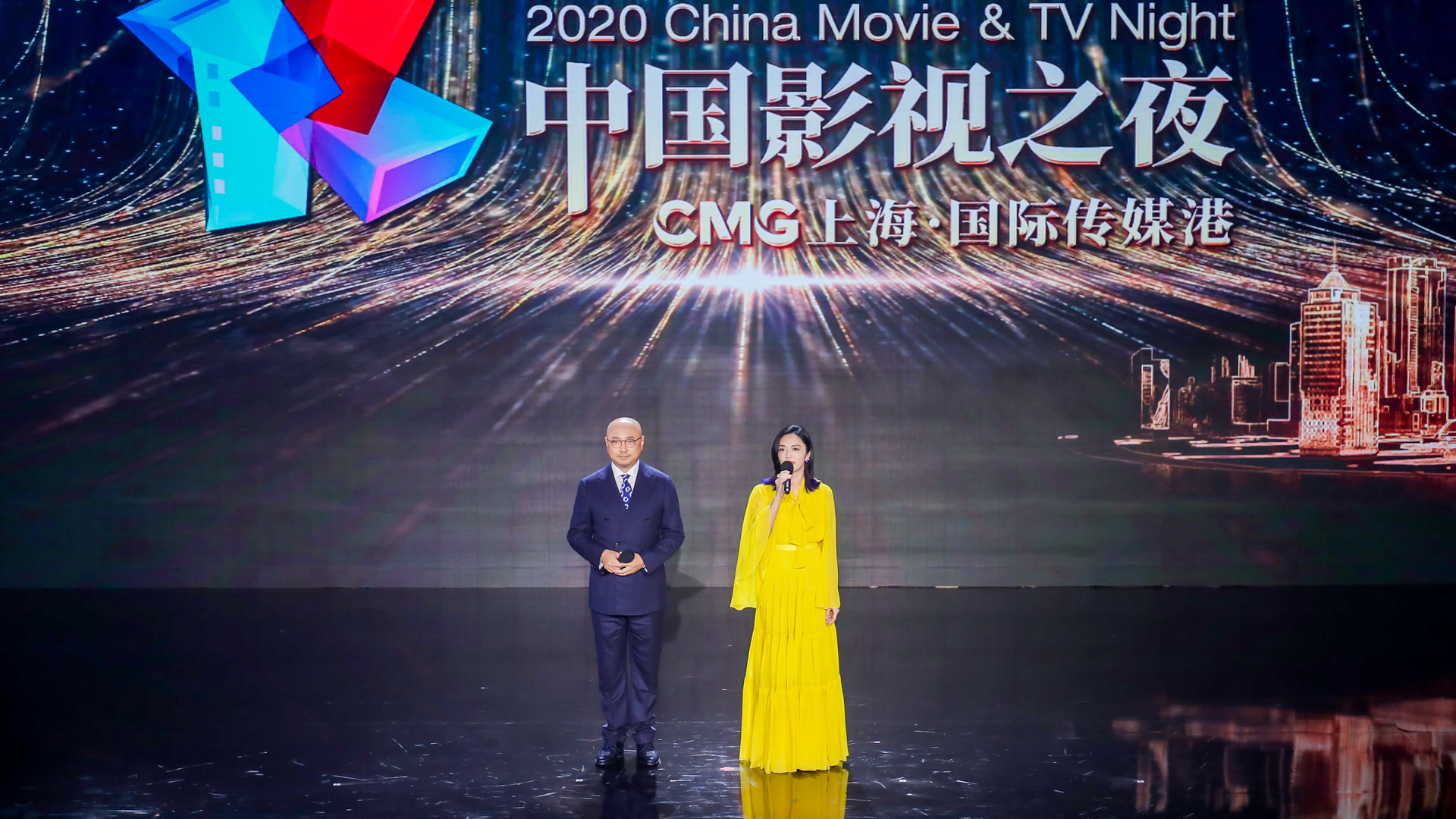 The Shanghai Film and Television Copyright Services Center could be a step in the right direction in terms of minimizing the transaction cost to eventually resolve all the technology, business and legal issues, and enable quick licensing.

One current example is the establishment of a comprehensive patent work development scheme with affiliates of Tencent and other business partners, such as Tencent Pictures, Maoyan Entertainment and Tencent Interactive Entertainment. The idea here is to speed up the visual adaptation of online literary works. And they can start with the adaptation of animations and gaming titles into other formats that are likely to attract more viewers.

The Shanghai Film and Television Copyright Services Center would also serve as an exchange that deals with multiple stakeholders, thereby enabling cross-party transactions in a way that resembles the function of an internet advertisement exchange.

The latter has been proven to facilitate advertising effectiveness and monetizing efficiency. One good example is to help resolve and conduct arbitration of legal disputes over content copyrights, and the center has already dealt with a few cases since its opening.

Ultimately, all these licensing transactions ought to be done by machines running some kind of algorithm powered by artificial intelligence, with us taking the backseat.