Misjudgements on the U.S. must be avoided (Part II)
Zheng Yongnian 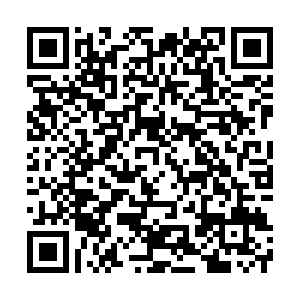 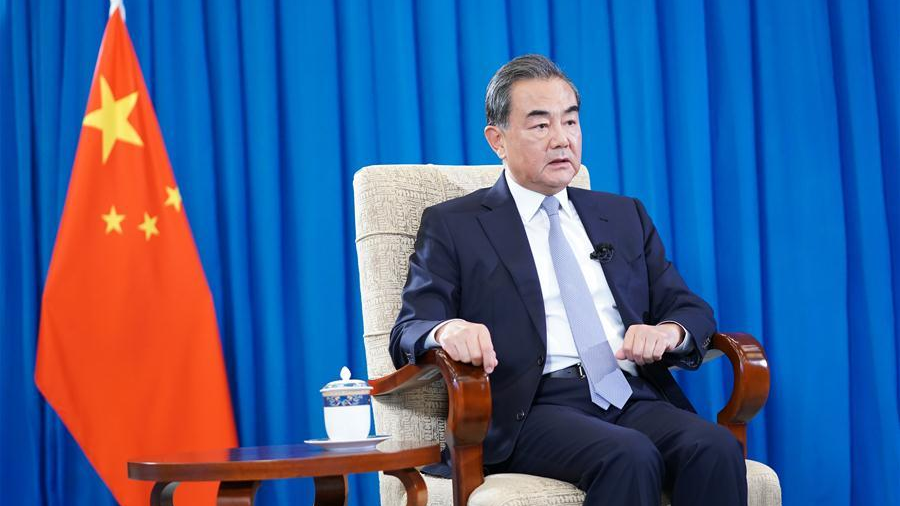 Editor's note: Zheng Yongnian is a professor at the East Asian Institute at the National University of Singapore. The article was first published in Chinese on the Wechat blog of the Public Policy Institute (IPP), South China University. The article reflects the author's views, and not necessarily those of CGTN.

Avoid misjudgements on the U.S.

America's intensifying domestic conflicts, together with its all-round containment policies toward China, would probably lead to some misjudgements of the country. If such misjudgements manage to make their way into China's foreign policy, it would be difficult not to fall prey to America's agenda against China.

Therefore, an effective policy towards the U.S. should be based on facts and a rational assessment of American realities. Agreements should be reached at least on the following aspects.

First, what faces the American society now is a governance crisis triggered by political chaos, but it's not a structural crisis of its overall political system. At the heart of the U.S. political system lies the Constitution, which has a spiritual underpinning.

America is seen as the first "New Nation." The country, when founded, was able to work the best institutional elements of the human society into an organic whole. In this sense, the U.S., as young as it is, is a civilized society and a representative of Western civilization.

Its political system is open and more future oriented with a Constitution evolving with the tide of times.

An exposé of a historical agony, the BLM movement has seen the toppling of statues of politicians, including those of America's founding fathers. Nevertheless, statues can be toppled, but not the Constitution. The Constitution can be amended, but not abandoned. It is hard to imagine that the U.S. would come up with an alternative to the existing American political system any time in the foreseeable future.

Second, U.S. institutions have enough flexibility breadth and strength to allow social movements to happen. Social protests and rebellions are innate to the country's political system, and therefore have been given sufficient consideration in its institutional design.

The recent surge of anti-racist activism in the U.S. has led some to question if the American system is tumbling down or if the "institutional cage" is being dismembered. This, as history indicates, is unlikely.

The civil rights movement today is not comparable in any sense to that in the 1960s and 70s, when massive protests against the Vietnam War were also in full swing. America's resolution back then was to grant more legal rights to different social groups.

It is exactly because of this that social movements may reshape America's society, but not its institutional nature. The prevalence of identity politics, fragmented social movements can hardly shake America's fundamental political system in a big way.

Historically, liberalism dominated American economy and politics after WWII for decades until the rise of Reaganism (also known as neo-conservatism) in the 1980s.

Today, as the BLM movement surges ahead, conservatism is also on the rise. Liberal and conservative forces will be inextricably locked in a rivalry until a new equilibrium is reached. Will a civil war occur during this process?

As is mentioned above, the U.S. political system can largely absorb social protests and rebellions, very few would believe that a civil war would follow.

Fourth, in America, economy and politics are separate domains. Economic autonomy is one of the most significant Western institutional innovations in modern history.

Capital, as it rises, seeks independence to ward off political and societal impacts. The modern Western system hinges upon capital, with all institutional arrangements designed to protect it. This, once elaborated on by Karl Marx, remains largely unchanged today. 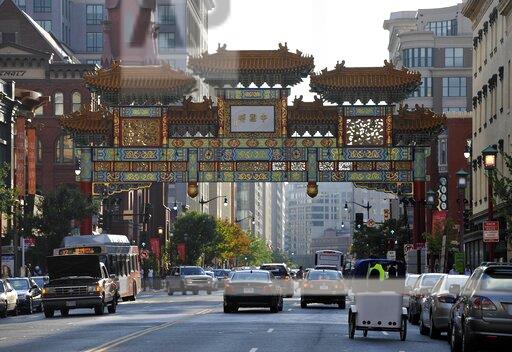 That being the case, in the West, issues in other realms would hardly prove lethal to the economy. Politics may intervene in, regulate and redress economic activities, but can never prevail over economic logic. This is also evidenced by the current coronavirus crisis. While the pandemic has dealt a heavy blow to social and economic activities, it has not mounted significant pressure on the fundamentals of American economy.

Fifth, experience has it that although America's soft power would be compromised after each crisis, its hard power would not only remain intact, but also emerge stronger. A range of factors are at play behind this, and the above-mentioned separation of economy and politics is a crucial one.

So far, there have not been signs clearly pointing to the decline of American hard power. Rather, the existence and growth of hard power will contribute to the recovery of its soft power after the crisis.

A comprehensive analysis of these basic facts would naturally lead to the following conclusions:

First, America's decline is relative to the rise of other countries. Compared with its own past, it is still developing, just at a slower pace.

Second, a great power won't fall in one day. This is a process that will take a very long time. This was the case with China's Qing Dynasty and the USSR. Although the latter dissolved decades ago, Russia remains one of the greatest military powers today. Therefore, America will not deteriorate easily and it still has chances to restore its erstwhile power.

Third, the U.S. is declining in some aspects, but not all. It still has unparalleled economic, military, technological and innovative strengths, to name but a few.

Fourth, the "decline narratives" within the U.S. stem from a very deep sense of crisis, which is a driving force behind the American society.

Living in a democratic, open and liberal society, Americans let out their grievances whenever they feel like to. Such temperament, together with the exaggerated and hyped-up reports of the media obsessed with negative news, has created a deep sense of crisis in the American society, and politicians (to secure votes) have to respond. Therefore, it is not hard to understand why the rhetoric of "the West's decline" and "America's decline" always exists in the West and America.

On China-U.S. relations, the conclusions are clear as well.

Second, the U.S. may try to encircle China on all fronts, and such a strategy may work, but it cannot stop China's rise.

Fourth, the key to China-U.S. relations is coexistence. China should start with sweeping aside all unrealistic ideas and learning to coexist with America.

Read the first part of the article.