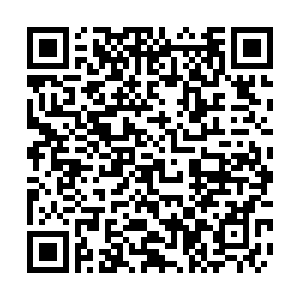 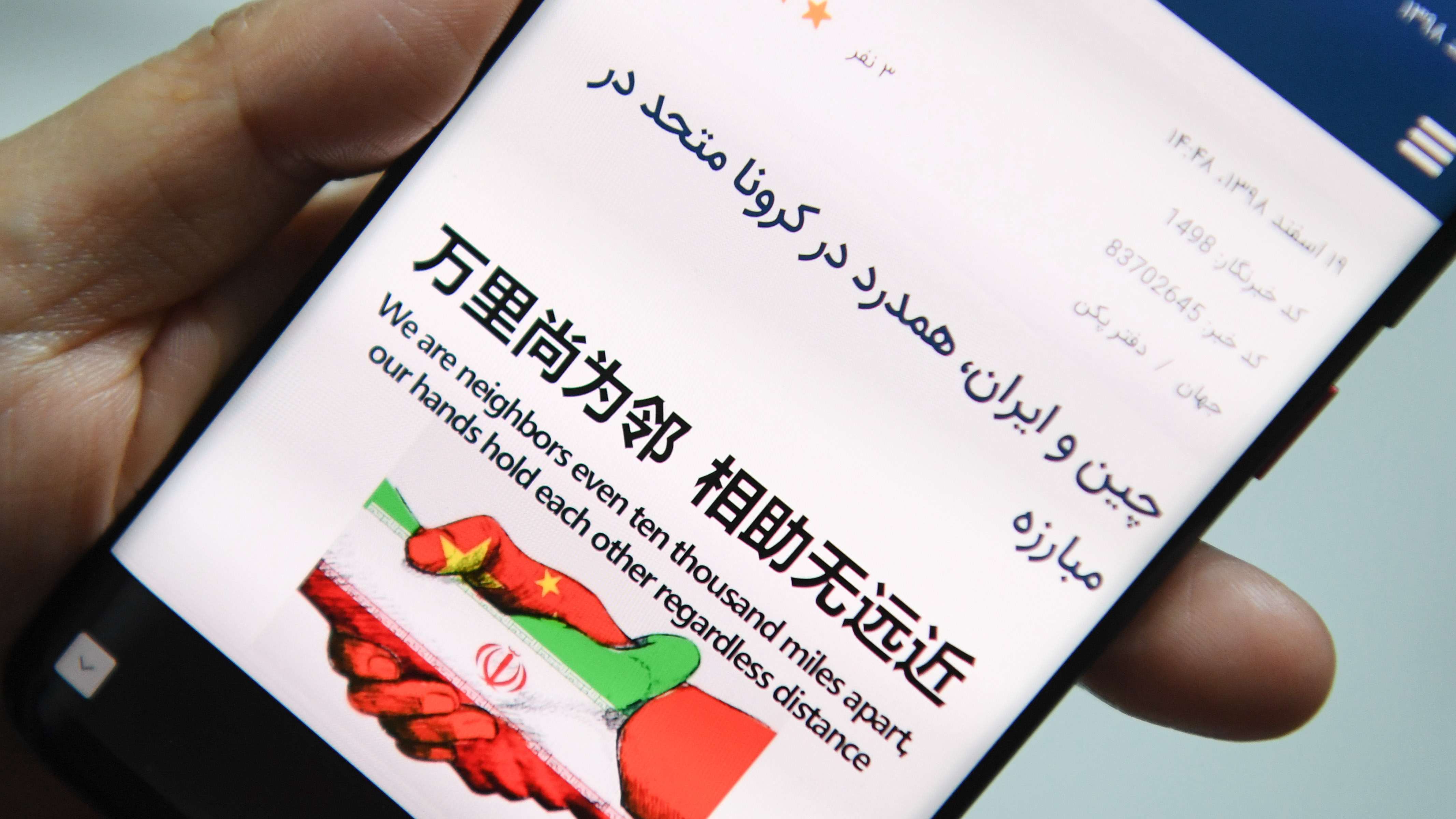 U.S. Secretary of State Mike Pompeo is gas-lighting media circles by falsely claiming that a potential 25-year strategic partnership between China and Iran will send the Middle East into a free fall.

In his words, "China's entry into Iran will destabilize the Middle East. It will put Israel at risk in the current escalation of tensions. It will put the Kingdom of Saudi Arabia and the United Arab Emirates at risk as well. Iran's access to weapons systems and commerce and money flowing from China only compounds that risk for that region."

Predictably, even mainstream media outlets in the West seem to not be buying Pompeo's deeply troubling brinkmanship. In such a fashion, as to who is creating an arc of instability, chaos and violence far and wide, these recent news headlines might suffice to debunk his groundless assertions:

None of these headlines say China is also trying to impose its own order on the countries, or that it is raising walls, and in consequence, imposing on the Middle East and North Africa the full impact of its geostrategic influence and impulse for more selfish reasons.

On the contrary, parts of the civil society have constantly hailed the Asian giant's active role in helping to rebuild the region's devastated infrastructure and security after decades of war and carnage. As practiced, China's foreign policy has helped uphold regional peace and common development that conform to global norms and institutions.

Pompeo is better off thinking twice, therefore, before throwing allegations at China's presence and role in the region. He knows that his fiction does't make a better job of the truth. If White House officials speak out the whole truth and act accordingly, it would change the Middle East and the world (for the better).

To start with, China has built strategic partnership with Israel in scientific and technological domains, with help from its highly skilled workers leading some of the country's latest technological advances. China is also helping Israel in trade and economic connectivity through the Belt and Road Initiative (BRI) that connects Asia with Africa and Europe via land and maritime networks.

Israel needs China to expand its ties with regional economies, and China has managed to maintain this partnership while sustaining political relations with regional countries. The relationship has never raised threat perceptions or increased the risk of conflict. 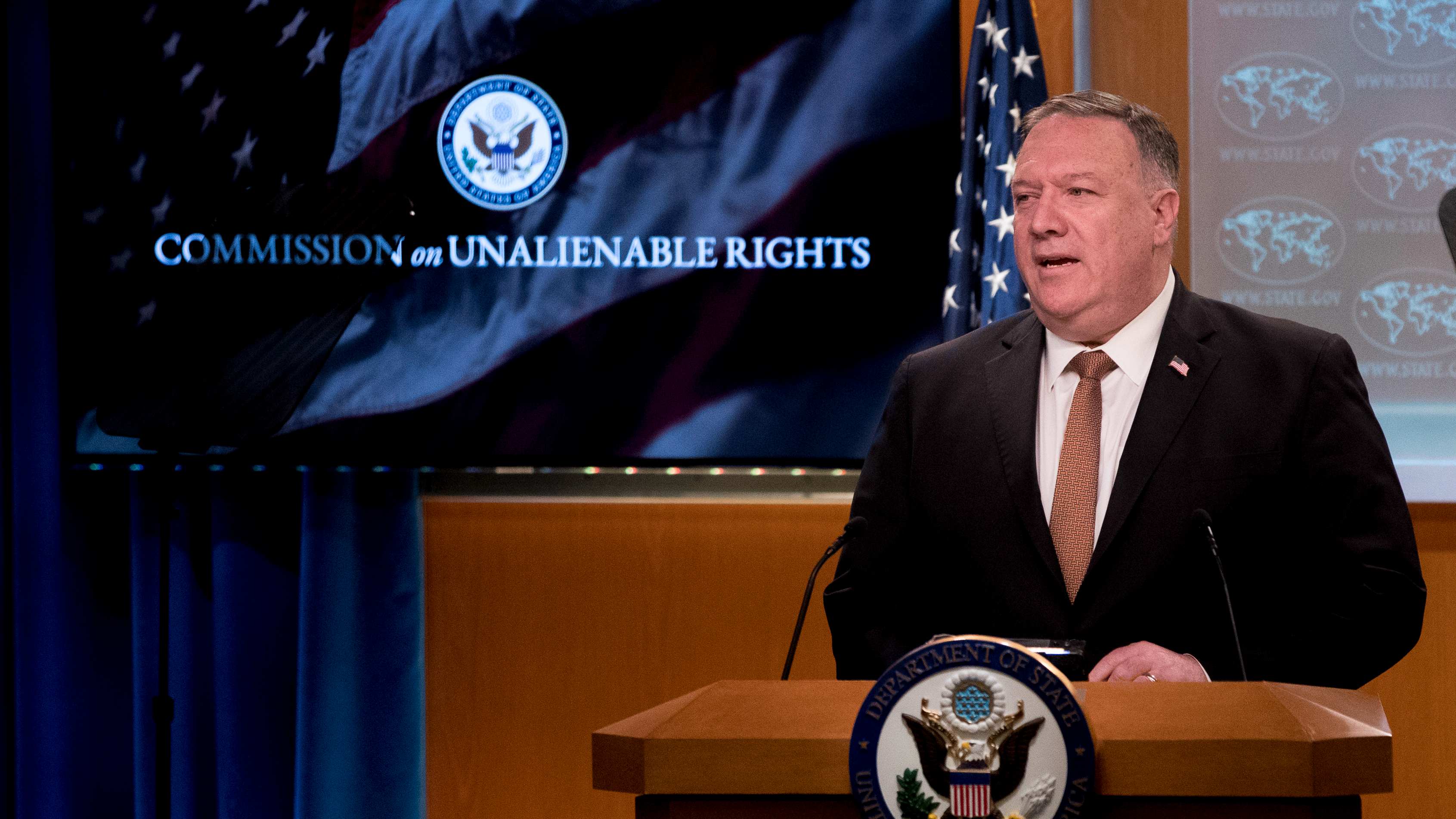 U.S. Secretary of State Mike Pompeo speaks during a news conference at the State Department in Washington, July 15, 2020. /AP

U.S. Secretary of State Mike Pompeo speaks during a news conference at the State Department in Washington, July 15, 2020. /AP

China and Saudi Arabia maintain trade and economic ties by developing refineries to ramp up production for crude oil exports, while preserving most of the benefits of regional security arrangements.

On the security front, they cooperate in the fight against terrorism and extremism. The Chinese and Saudi armed forces have held joint naval exercises to secure oil transit and fight sea piracy in the Gulf of Aden.

This bond is not intended to launch covert and proxy wars, or push for strategic naval supremacy and bring under control the seven seas. The raison d'etre is de-escalation of tensions and conflicts in conjunction with the other levers of power: regional diplomacy with nearly universal global acceptance.

This year marks the 36th anniversary of the establishment of diplomatic relations between China and the United Arab Emirates (UAE). The relationship is based on common goals and interests, with a focus on the principle that every country get to run its own affairs.

The two countries are working for the common development and well-being of the region. This comprehensive strategic partnership has helped reinforce and entrench regional peace and global economic stability.

Looking ahead, the overarching goal of China's foreign policy has been and still is to sustain global peace and economic stability with far-reaching regional effects. Beijing has maintained and pursued its policy of neutrality by keeping friendly ties with all countries, with no one-size-fits-all approach and no impulse to remake the region in its image.

This policy has helped impede mayhem in the Middle East and North Africa. It has broadened relations with Israel, Saudi Arabia, and the UAE, while making sure common interests do not challenge other governments, or threaten chaos and magnify the economic impact.

Throughout this process and in a world increasingly united by shared values and similar institutions, Pompeo should realize that China is not an enemy, and that regional countries are not willing to take part in the lie.

He can wear blinders to trick himself into believing that China's potential entry into Iran will destabilize the Middle East. But he is wrong to assume that his glaring contradictions and election-themed shenanigans can mislead the entire region to manufacture consent for America's cold confrontation with China, thereby gaining more influence over regional trade, economic and security policies.