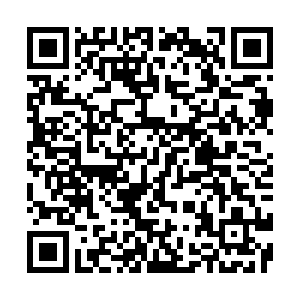 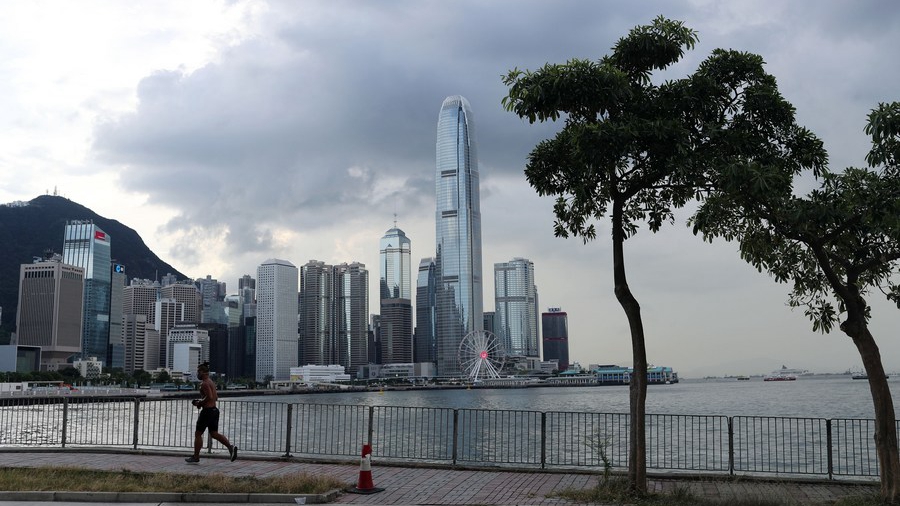 Editor's note: Elsie Leung Oi-sie is the former Secretary for Justice of the Hong Kong Special Administrative Region (HKSAR) government. The article reflects the author's opinions, not necessarily the views of CGTN.

I do not agree with the statement as it is made on political rather than legal grounds.

It is accepted that to vote and stand for election is guaranteed by Article 26 of the Basic Law and Article 21(b) of the Hong Kong Bill of Rights, so is the right to life protected by Article 2 of the Bill. People's lives are threatened by COVID-19 and we have been advised that a situation with millions of voters casting their votes on the same day will create a very high infection risk.

The epidemic situation has been extremely severe since the outbreak in early July. There is an increasing risk of a major community outbreak that may lead to a collapse of the local public hospital system, which would be a significant public crisis. There are voters outside Hong Kong who are unable to return to the city to vote and elderly voters may refrain from voting due to their higher infection risk.

Experts' advice in March and April, 2020 was made in very different situation. 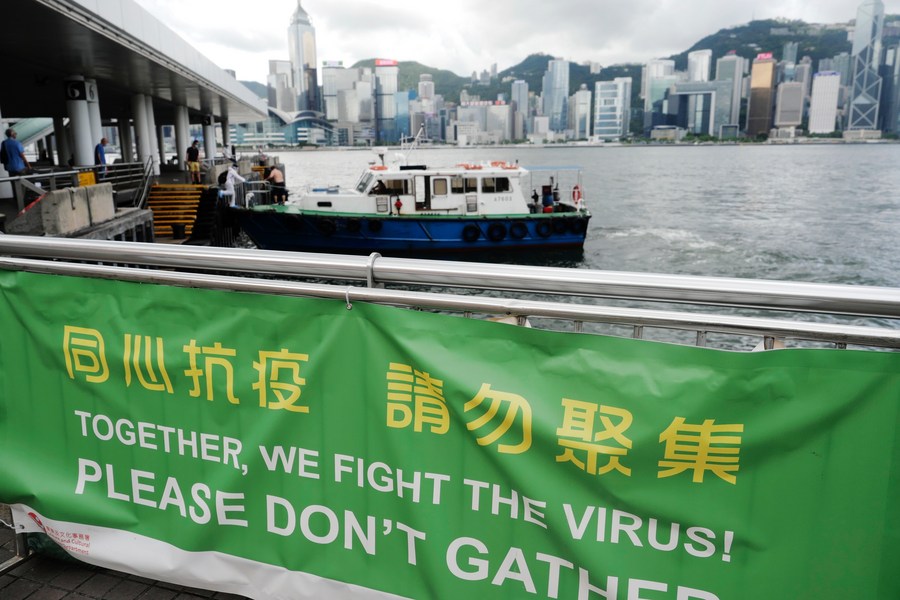 The United Kingdom postponed local council elections and the metro-mayoral elections for a year to May 6, 2021. This must have taken into the number of voters and the environment of the voting stations of each count.

The Government's decision is made by invoking the Emergency Regulations Ordinance (Cap.241) (ERO), which enables the Chief Executive in Council to legislate speedily and effectively to meet all and every kind of emergency and public danger. Various clauses of the Legislative Council Ordinance (Cap. 542) were considered, so was the Prevention and Control of Disease Ordinance (Cap. 599) were considered but has decided on the ERO because experience shows that legislative process is subject to obstruction, for example by filibustering technique, of some opposition members of the Legislative Council, whilst here we are dealing with an emergency.

Although it is true that the constitutionality of the ERO is being challenged pending appeal to the Court of Final Appeal, we are dealing with an emergency, and the risk of the ERO being held unconstitutional is a calculated risk with good chances of success.

The HKSAR government is criticized for not explaining to the people satisfactorily the reason for postponement of the election. The truth is the government gave a press conference, widely televised, for nearly two hours and published a lengthy statement in both languages immediately afterwards. The Emergency (Date of General Election) (Seventh Term of  the Legislative Council) Regulation was published on the July 31, 2020 and came into effect on the August 1, 2020.

This will resolve a matter which the HKSAR itself cannot resolve as it is an emergency nobody expected. I have no doubt that the NPC will make a decision that is constitutional and is consistent with the concept of "One country, two systems" and in compliance with the Basic Law.