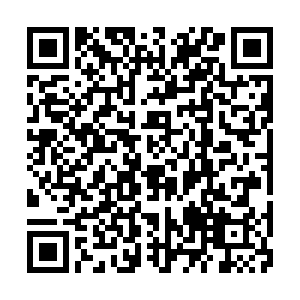 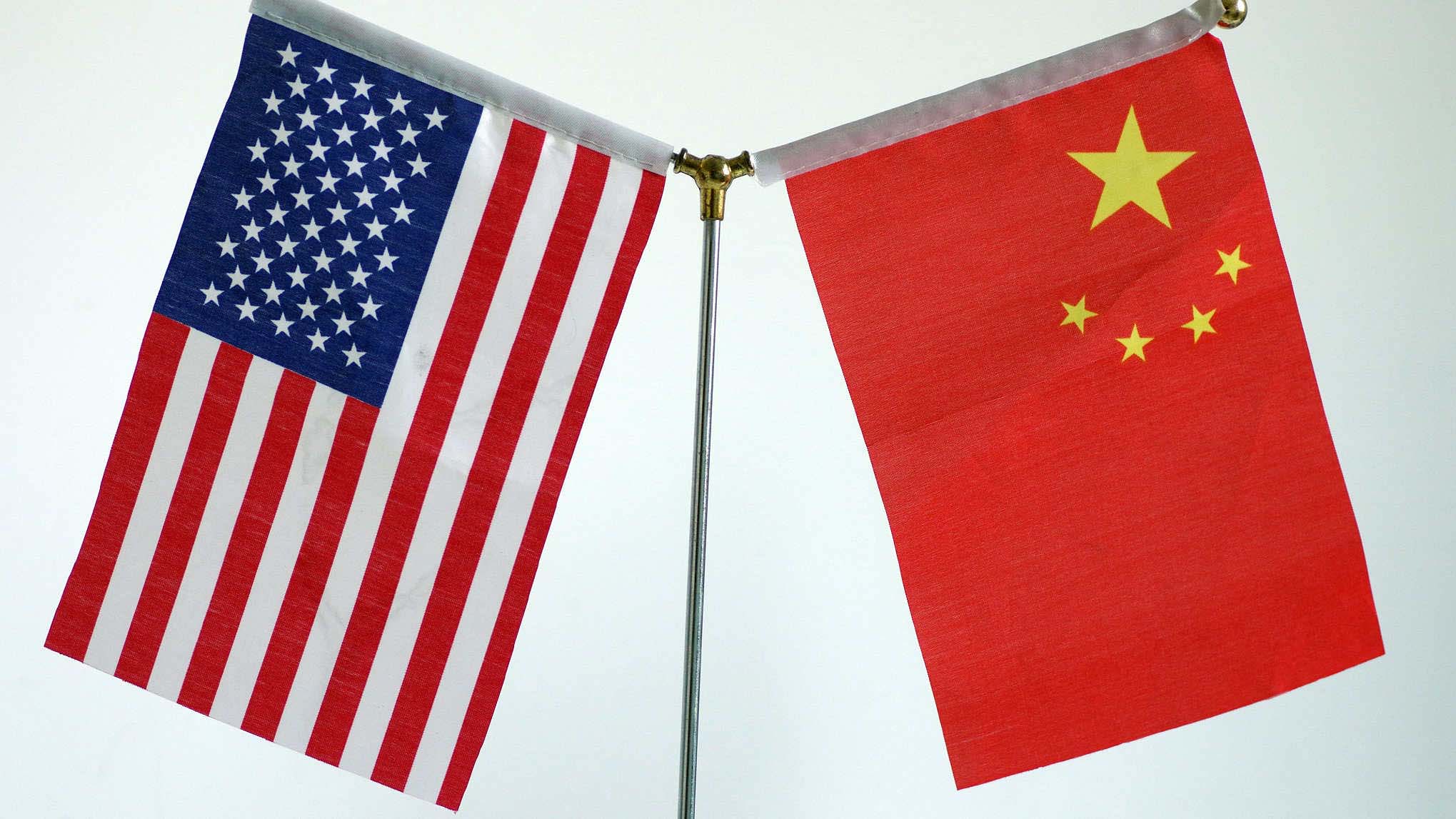 The assertion that U.S. policy of engagement with China has failed is just a rehash of the Cold War mentality, said Chinese State Councilor and Foreign Minister Wang Yi on Wednesday.

Wang made the remarks during an interview with Xinhua News Agency.

The foreign minister pointed out that failure remarks turn a blind eye to all that has been achieved in China-U.S. relations over the past decades, show ignorance of the historical process and a lack of respect for the Chinese and American peoples.

"This is a political virus, which is understandably questioned and rebuked by people in the United States and the international community," he said.

"Over four decades ago, leaders of China and the United States made the handshake across the vast Pacific Ocean. What made this possible was that both countries adhered to the principle of mutual respect and seeking common ground while putting aside ideological differences," Wang added.

The foreign minister added that over the past 40 years and more since the two countries entered into diplomatic ties, several generations of Chinese and Americans have worked together to advance China-U.S. relations.

"As a result, bilateral ties have become one of the most deeply interwoven relationships in the world with broadest cooperation areas and most extensive common interests," he said.

Wang stressed that 40 years on, while China and the U.S. are quite different in social systems and many other aspects, such differences have not affected peaceful coexistence and cooperation between the two countries, and they should not affect their bilateral ties in the future.

"It is neither necessary nor possible for the two sides to change each other. Instead, we should respect the choice independently made by the people of the other side," he noted.

China will continue to pursue development and progress to meet the desire of its people and make new, even greater contributions to mankind. Anyone who attempts to derail this process can only end in failure, Wang said.