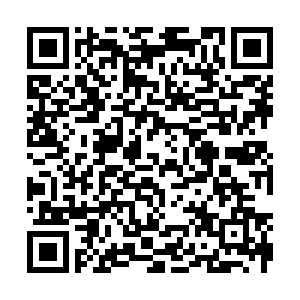 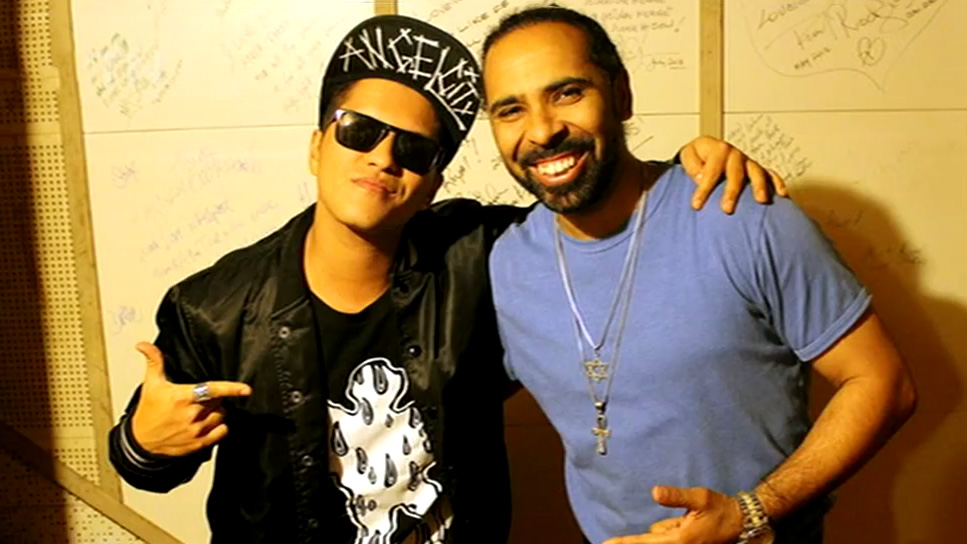 The city of Memphis, Tennessee has been hailed as the land of sultry sounds, often described as the origin of soul music, blues and even rock and roll. From Elvis Presley and B.B King to Johnny Cash, many legendary musicians have sprung from this city beside the Mississippi River. 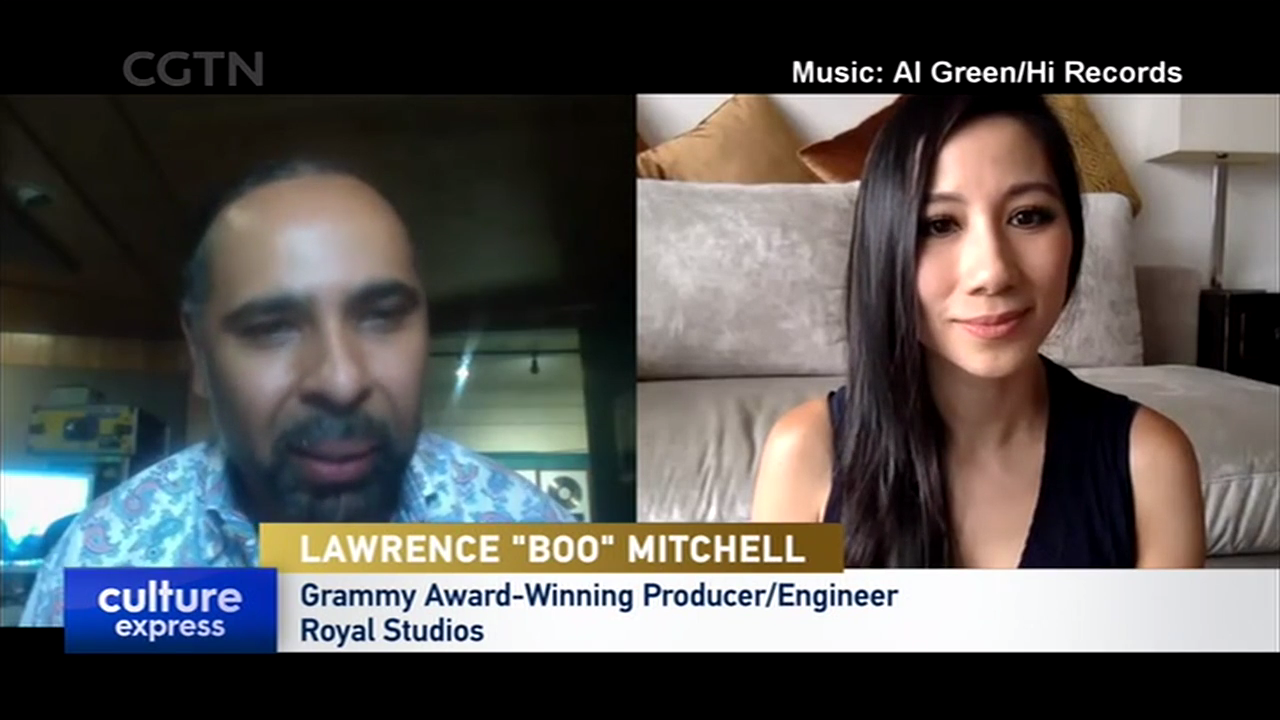 The family's success story began in the 1970s, where Willie Mitchell made stars out of many musicians, including guiding through several Al Green's top hits. The soul musician later went on to grab 11 Grammys in total, becoming one of the most successful soul artists of all time. Decades later, Bruno Mars and Boo collaborated, putting the studio back on the winning map with Bruno Mars' Grammy-winning, chart-topping hit "Uptown Funk." Boo said it was an unforgettable moment as the whole city celebrated.

While the emergence of modern technology, many "retro" studios were forced to close down in recent years. But Boo said he's able to bridge the modern and traditional worlds. Even by upgrading his tech system, he promised that the old-school way of analog recording will not be jeopardized.

To breathe new life into the historic studio's golden memories, Boo has been working with a long list of artists, including Snoop Dogg, Terrance Howard, John Mayer, Wu-Tang Clan and the Lil-P-Nut. He plans to relaunch Royal Records at the end of the year, adding that he's opening up the iconic wooden door to global musicians. To spread the authentic sounds of Memphis is Boo's vision, and to preserve his father's legacy is his life's mission.

Jeff Eberle, the founder of Prodigious Group, a Los Angeles-based artist management company, says he's partnering with Boo to bring together more contemporary musicians around the world to experience the Memphis music scene.

Here in China, AJ, the project director of Showstart of Taihe Music Group, says that even though the Chinese music trend revolves around contemporary style, he hopes that the retro vibes will come back sooner rather than later.