17.5 mln affected by floods and threatened by disease in South Asia
CGTN 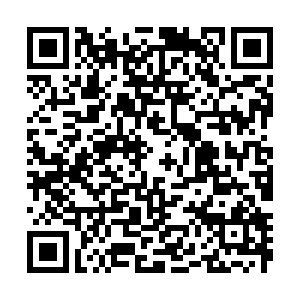 Monsoon floods are robbing millions of people of their homes and livelihoods in parts of South Asia including Bangladesh, India and Nepal, with mounting risks of more deadly disease outbreaks when health resources are stretched to breaking point by COVID-19, said the International Federation of Red Cross and Red Crescent Societies (IFRC) Thursday. 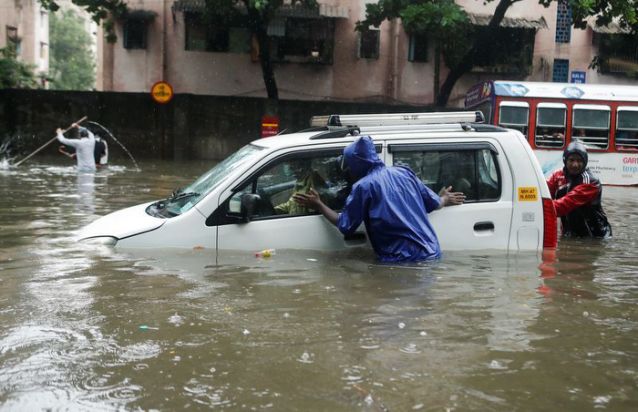 People push a car through a waterlogged street after it broke down during heavy rainfall in Mumbai, India. /Reuters

People push a car through a waterlogged street after it broke down during heavy rainfall in Mumbai, India. /Reuters

Quoting the government figures, IFRC said so far almost 17.5 million people have been affected and more than 630 killed by major floods in India, Bangladesh and Nepal.

Half of Bangladesh's districts are underwater, leaving nearly one million families stranded and cut off in their villages, said IFRC in a statement.

It said flooding and landslides in Nepal have left almost 200 people dead or missing.

In India, almost 12 million people are affected by the floods mainly in the northern states of Assam and Bihar, it added.

Feroz Salah Uddin, secretary general of Bangladesh Red Crescent, said, "This is one of the biggest monsoon floods we have faced in many years and the worst may be yet to come as we face growing risks of malaria, dengue, diarrhea as well as this worsening COVID-19 pandemic." 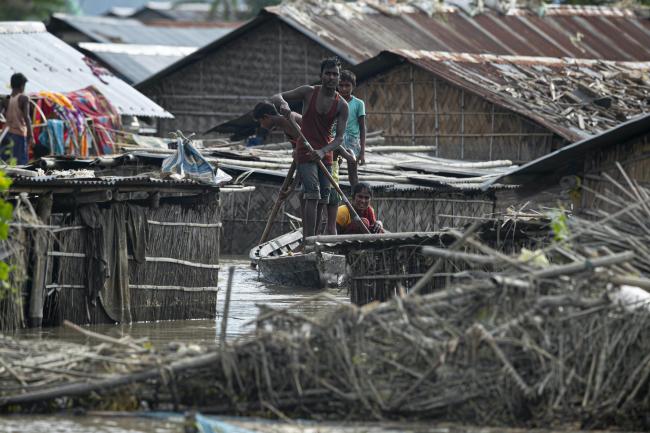 A family rides on a boat near their house ruined by floods in Nepal. /AP

A family rides on a boat near their house ruined by floods in Nepal. /AP

According to IFRC, the monsoon season floods mean a high proportion of the population in South Asia is vulnerable to diseases such as dengue, malaria, leptospirosis and cholera.

In 2019, it said, Bangladesh experienced its deadliest outbreak of dengue with more than 101,000 cases and almost 180 deaths. India reported 136,000 people were infected with the disease and many were hospitalized, it added.

IFRC's Regional Emergency Health Coordinator for Asia Pacific Abhishek Rimal said, "Vast inland seas of stagnant water create an ideal breeding ground for mosquitoes, with soaring risk of diseases like dengue and malaria. Millions of people are also gathered in confined spaces or sleeping in temporary shelters with limited access to food, safe water and protection from mosquitoes, creating the perfect storm for the spread of mosquito and waterborne diseases." 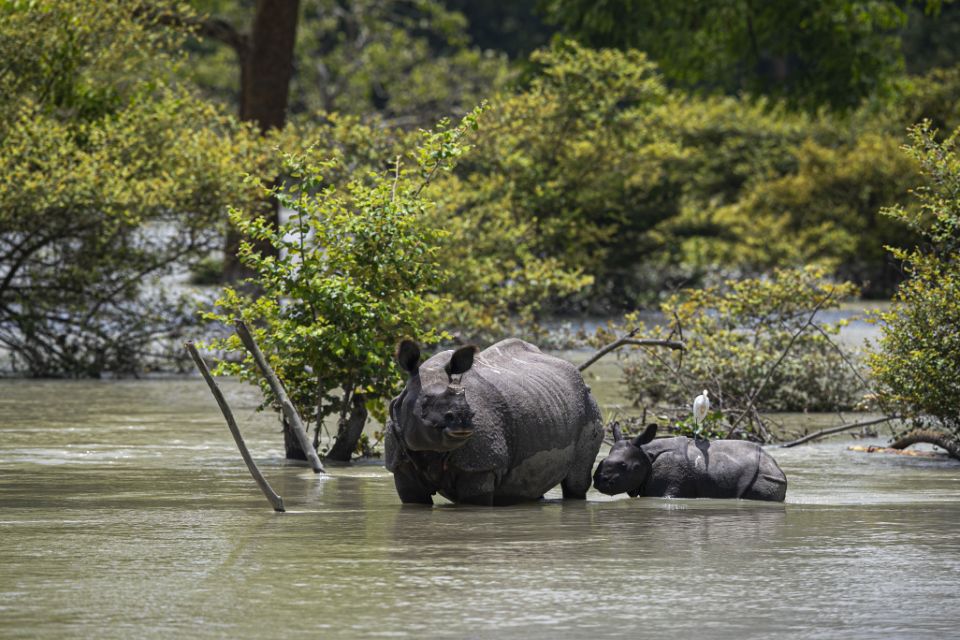 The majority of limited hospital beds, doctors and health resources have been redirected to focus on COVID-19 response as India deals with more than 50,000 recorded cases a day, IFRC said, adding Bangladesh and Nepal have surpassed 240,000 and 20,700 confirmed cases, respectively.

According to the IFRC statement, South Asia now has more than 2.2 million cases of COVID-19 cases with fears that the total number of infections is much higher.

"The critical focus on saving lives in this pandemic and preventing the further spread of COVID-19 has diverted their resources from prevention activities ... We are seeing evidence that people are reluctant to go to health facilities because they fear catching COVID-19 and getting more sick," said Rimal.