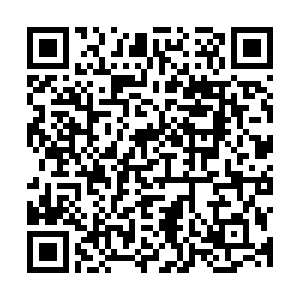 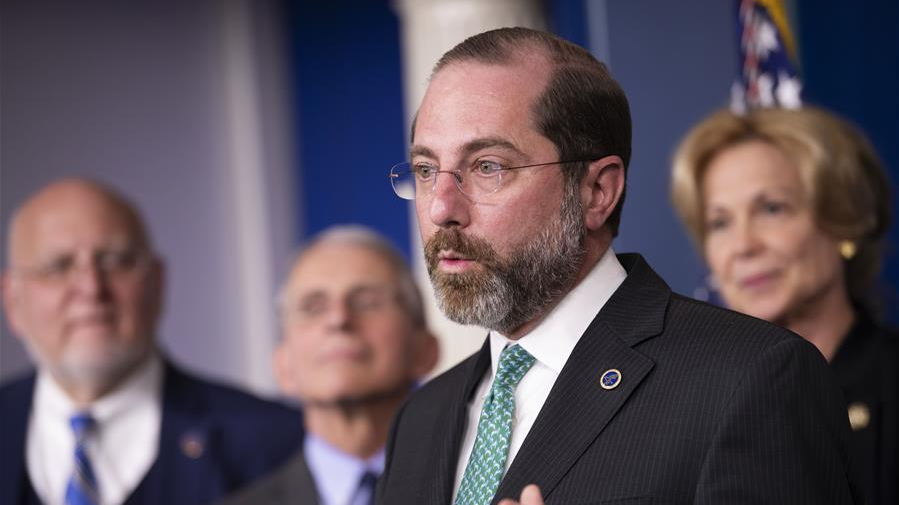 Amid an ever growing spree of antagonistic actions undertaken by the Trump administration towards China, on August 5 it was announced that U.S. Health Secretary Alex Azar would in "the coming days" visit Taiwan, marking what has been contested by some to be the first presidential cabinet visit to the island, since it adopted the one-China principle in 1979 and opened diplomatic relations with Beijing.

Azar will head to Taipei focusing his visit around the COVID-19, aiming to praise the island's response, as well as to voice support for its inclusion into the World Health Organization. Not surprisingly, it is viewed as yet another growing element of tension in U.S.-China ties.

The move is provocative and it is, of course, endemic of a White House that seeks to lash out at China, disrupt and raise the stake on every front possible, but the move is not as unprecedented as it appears.

The choice of a health secretary to make such a visit has been deliberately calibrated to blunt the political fallout out of such a move and prevent it from being interpreted as sharp on a military or diplomatic sense. Pompeo's own comments to play down the visit, despite his fanaticism of late, also indicated restraint. However, even if not completely breaking the boundaries it is an effort to push against them, one which Beijing will interpret as such, regardless.

It has been obvious for a while now that Washington has sought not to rewrite its position on the one-China principle and the "Taiwan Relations Act," but to certainly reinterpret it in a way, which deliberately presses against the boundaries.

Under the Trump administration, the U.S. has moved from what was otherwise a more conditionally neutral position on the dispute between Beijing and Taipei, towards gradually supporting the latter's position. This has included the passing of the Taiwan Travel Act (2018), which mandates more "unofficial" diplomatic exchanges between the two and the Taiwan Allies International Protection and Enhancement Initiative (TAIPEI) Act (2019), which aims to lobby for its participation in international organizations. The administration has also moved to penalize countries who adopt the one-China principle.

As a result and given the current climate, it is hardly a surprise that a U.S. cabinet official is making a visit to Taiwan. The move, however, is not as drastic as the reporting has made it out to be. 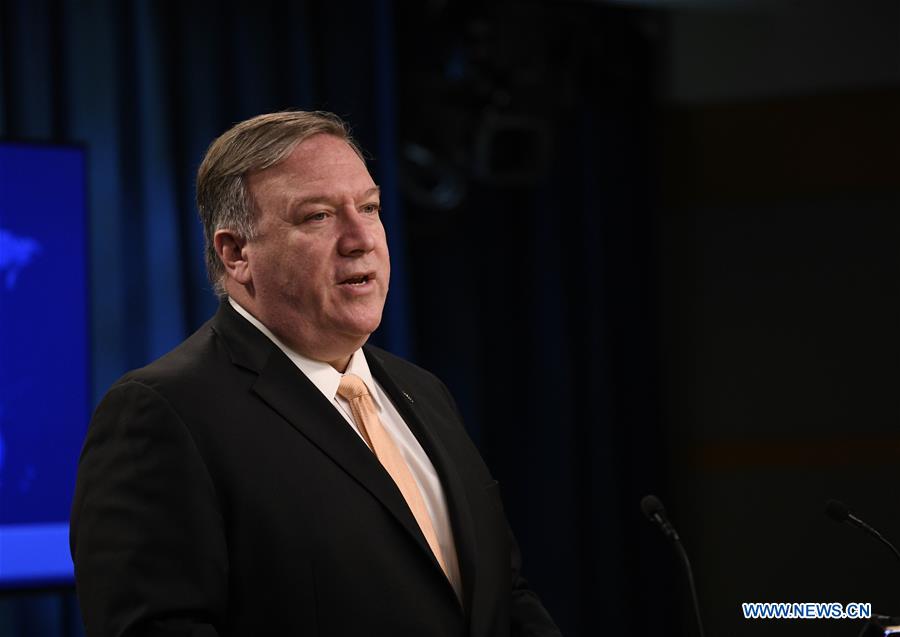 First of all, a year ago, U.S. National Security Advisor John Bolton met with a Taiwan official who was visiting America. This move was arguably a far graver provocation in real terms given its military dynamic, than the visit of a health official to the island. On the contrary, Azar is not a well-known member of the Trump cabinet, who largely plays a background role and does not show his face on the foreign policy scene. Because of his portfolio, his visit is arguably pressing the boundaries of the one-China issue but he does not carry the personal weight or political baggage to constitute a massive violation. It's quite benign.

This suggests something provocative, but cautious from Washington. This is echoed by comments from Pompeo which sought to play down the significance of the visit. He argued "cabinet ministers have traveled" to the island before and insisted the trip was "consistent with policy of previous times." He then stated, "we're still in a global pandemic" and quickly aimed to cite purported health-related reasons for the visit rather, saying they will talk about" public health issues."

This marked a change from his unusual bombastic style and highly aggressive anti-China statements. It arguably was the most restrained remarks he'd made about an issue relating to China for months. They are pushing against the boundaries, but do not want to give the impression that they are explicitly breaking them.

Nevertheless, Beijing will argue that America's move constitutes a clear violation of one-China provisions. Even if they are not willing to "cross the line" it is arguable that Washington is pursuing a salami-slicing approach to Taiwan relations whereby they move forward just a little bit at a time, but nonetheless the overriding goal is obvious.

Azar's visit is health-related, but on the other hand, China will note it has a clear purpose to try and lobby against the World Health Organization's adoption of the one-China principle, as well as to implicitly politicize the virus by portraying Taiwan as exemplary.

As a result, even though there is a hint of restraint in how this move is being contacted, Beijing can only see it as a provocation and will aim to ensure that the U.S. does not get away with "pushing the boundaries." Thus it is likely to respond to the situation consistently, and will remind Washington of its longstanding diplomatic commitments on this issue.