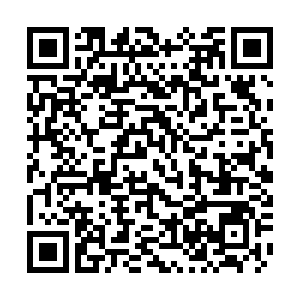 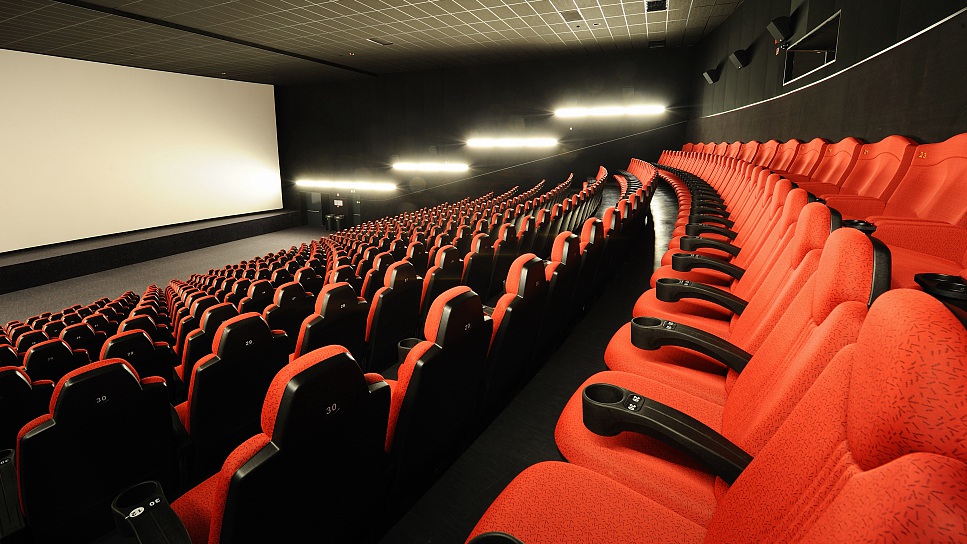 Considering the economic impact of the COVID-19 epidemic on the film industry, 232 cinemas in Beijing are about to receive 20 million yuan in special subsidies.

An official from the Beijing Municipal Film Bureau said that in order to give full support to cinemas and help enterprises tide over the hard times, the relevant government departments approved 20 million yuan (2.88 million U.S. dollars) from the film fund this year as a special subsidy for cinemas.

According to the Bureau, the special aid for the epidemic will be subsidized according to the box office output of cinemas for the whole year of 2019, and will appropriately favor small and medium-sized cinemas morst hit by the coronavirus epidemic.

After the preliminary information collection and review, the local government determined 232 cinemas in Beijing were determined to be eligible for subsidies, among which the highest subsidy amount was nearly 500,000 yuan (71,990 U.S. dollars).

The Chinese capital's film market is returning to business after the orderly reopening of cinemas on July 24. According to Xinhua News Agency, the special epidemic subsidy aims to boost the confidence of the film market, help cinemas overcome temporary operating difficulties under the COVID-19 epidemic prevention and control conditions, and promote the full recovery of the Beijing film market as soon as possible.