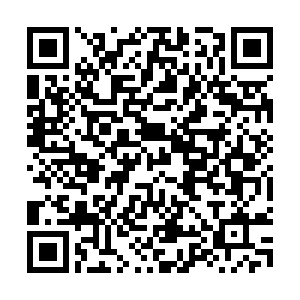 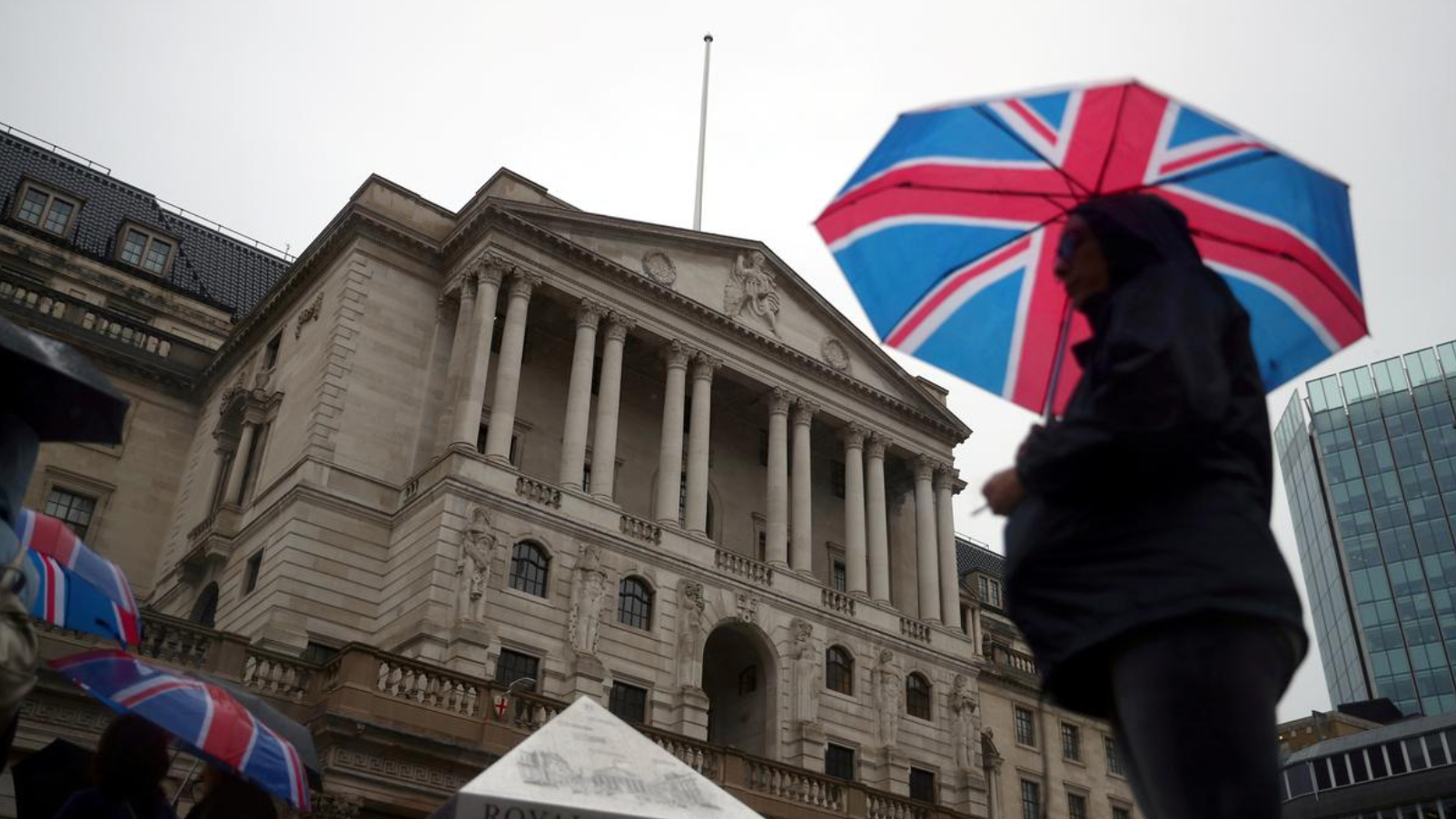 A pedestrian shelters under a Union Flag umbrella in front of the Bank of England in London, August 16, 2018. /Reuters

A pedestrian shelters under a Union Flag umbrella in front of the Bank of England in London, August 16, 2018. /Reuters

The Bank of England (BoE) on Thursday said it had voted to keep its main interest rate at a record-low 0.1 percent, while predicting a less severe recession for the UK.

The BoE added that its huge cash stimulus program used to prop up the British economy during the coronavirus pandemic would remain at 745 billion pounds (967 billion U.S. dollars).

Britain's economy was expected to contract by 9.5 percent this year, the BoE said, downgrading its prior estimate of minus 14 percent.

"Nonetheless, the recovery in demand takes time as health concerns drag on activity," the bank said in minutes of its latest regular meeting that took place Tuesday.

"GDP is not projected to exceed its level in 2019 Q4 until the end of 2021, in part reflecting persistently weaker supply capacity," it added.

The pound meanwhile rallied against the dollar on the revision.

"The BoE was considerably more upbeat about the recovery than had been expected," noted City Index analyst Fiona Cincotta.

"Upwardly revised growth forecasts, a more rapid recovery than initially feared and no tilting towards negative rates at this time has sent the pound surging towards 1.32 U.S. dollars."

The BoE also forecast that Britain's unemployment rate would shoot higher to around 7.5 percent by the end of the year. 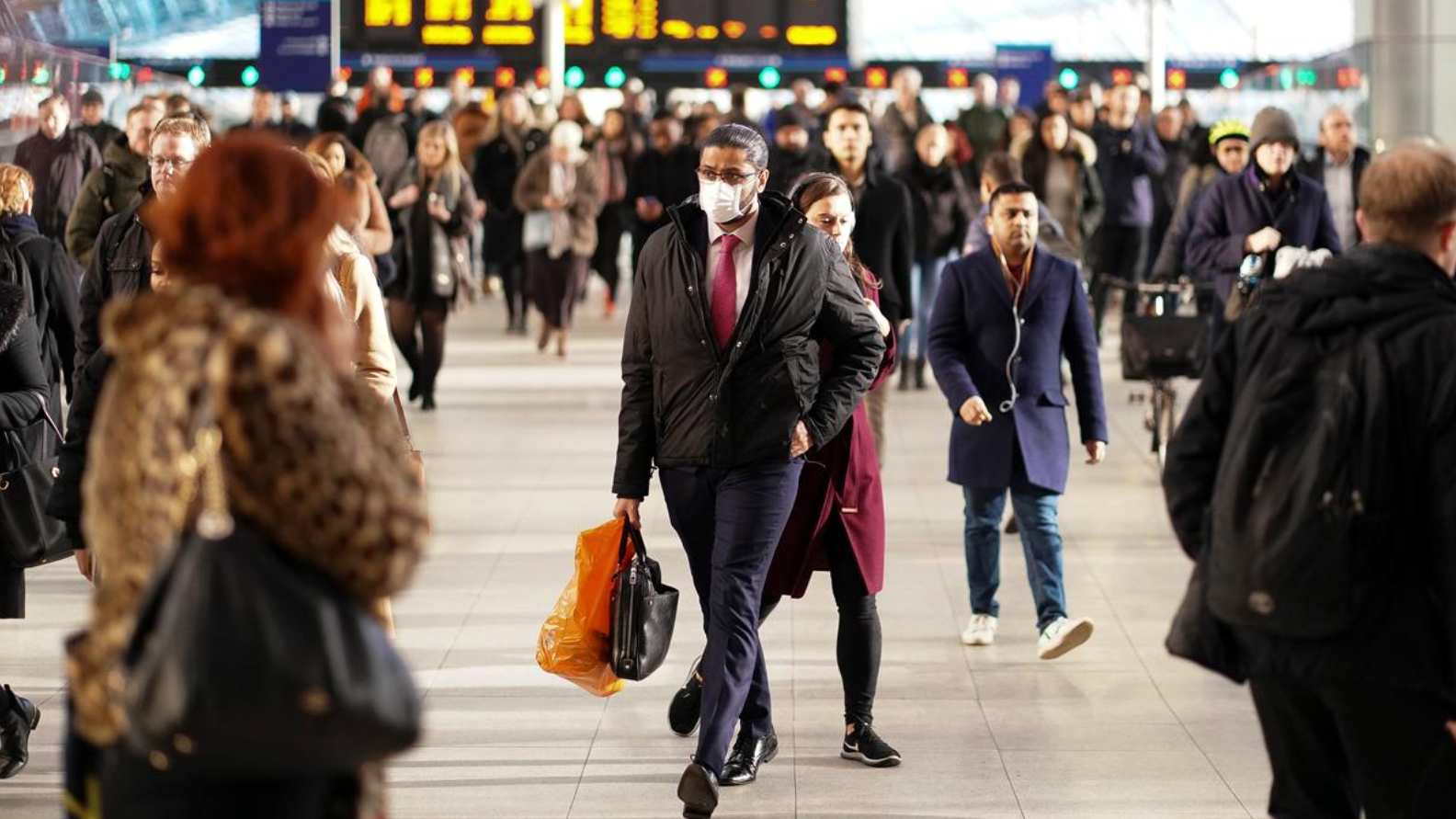 A man is seen wearing a protective face mask at Waterloo station in London, March 6, 2020. /Reuters

A man is seen wearing a protective face mask at Waterloo station in London, March 6, 2020. /Reuters

"Employment appears to have fallen since the COVID-19 outbreak, although this has been very significantly mitigated by the extensive take-up of support from temporary government schemes," the minutes said.

"Surveys indicate that many workers have already returned to work from furlough, but considerable uncertainty remains about the prospects for employment after those support schemes unwind."

UK companies, from major retailers to airlines, are axing thousands of jobs despite government efforts to safeguard employment during the pandemic.

The government is paying up to 80 percent of workers' wages under the state's furlough scheme, which finance minister Rishi Sunak has said must end in October.

Replacing the scheme is a stimulus package worth 30 billion pounds, including bonuses for companies retaining furloughed staff and offering apprenticeships amid fears of mass youth unemployment resulting from COVID-19 fallout.