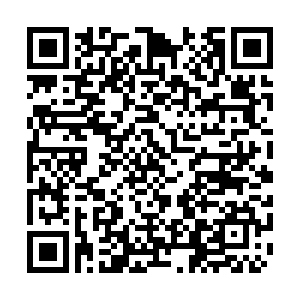 The People's Bank of China (PBOC) said it would maintain a reasonable rise in money supply and total social financing, and ensure banks have the credit supply to match firms' demand for loans to support economic recovery.

"We will comprehensively use and innovate a variety of monetary policy tools, and keep liquidity reasonably ample," the central bank said in its second-quarter monetary policy report. 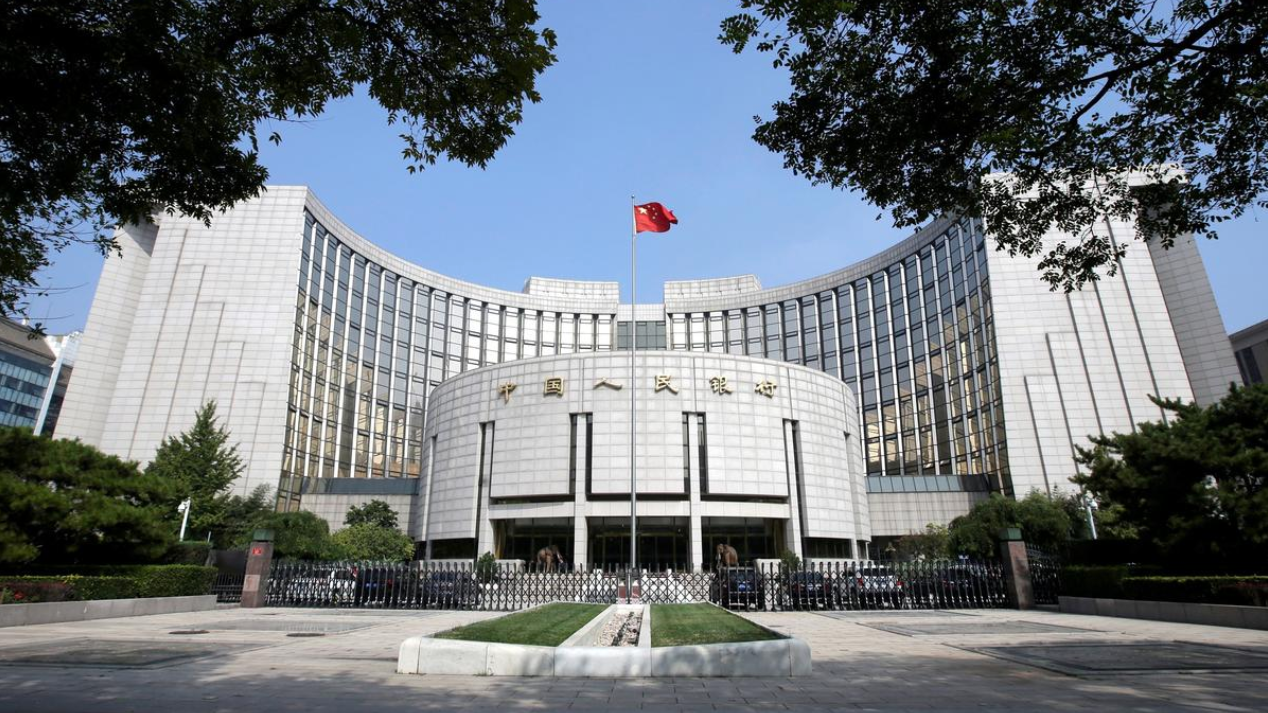 The headquarters of the People's Bank of China in Beijing, China, September 28, 2018. /Reuters

The headquarters of the People's Bank of China in Beijing, China, September 28, 2018. /Reuters

The central bank said it will base the strength and pace of its monetary policy on the success of virus control efforts and the economic and financial situation.

Central bank policy adviser Ma Jun said in remarks published on Wednesday that the PBOC does not need to step up its policy easing as an economic recovery is well underway, and further stimulus could stoke property and stock bubbles.

The PBOC said it expected the macro leverage ratio to gradually return to a reasonable level, after allowing the debt level to climb due to economic stimulus.

Central bank officials have said the macro leverage ratio rose by 14.5 percentage points in the first quarter, and non-performing loans could rise due to the coronavirus crisis, and commercial banks had been told to conduct stress tests and formulate contingency plans.

China will also stabilize land prices, home prices and property market expectations, the PBOC said in the report posted on its website, reiterating that it would not use the housing market as a short-term stimulus.