Chinese envoy to the UN calls for restraint in Kashmir
CGTN 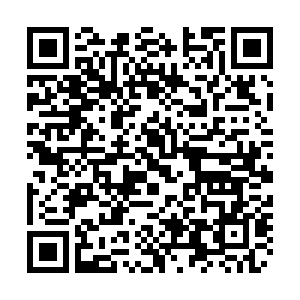 The spokesperson of China's Permanent Mission to the United Nations said Wednesday that the Chinese ambassador has called on parties concerned to exercise restraint in Kashmir.

Zhang said that India unilaterally changed the status quo of Kashmir through constitutional amendments in August 2019, stoking tensions in the region. A year later, there is no fundamental improvement but a risk of further escalation in the situation of Kashmir, according to the spokesperson.

He said China is seriously concerned about the current situation in Kashmir and the relevant military actions. China opposes unilateral actions that will complicate the situation, and calls on relevant parties to exercise restraint and act prudently. In particular, they should refrain from taking actions that will escalate tensions, according to the spokesperson. 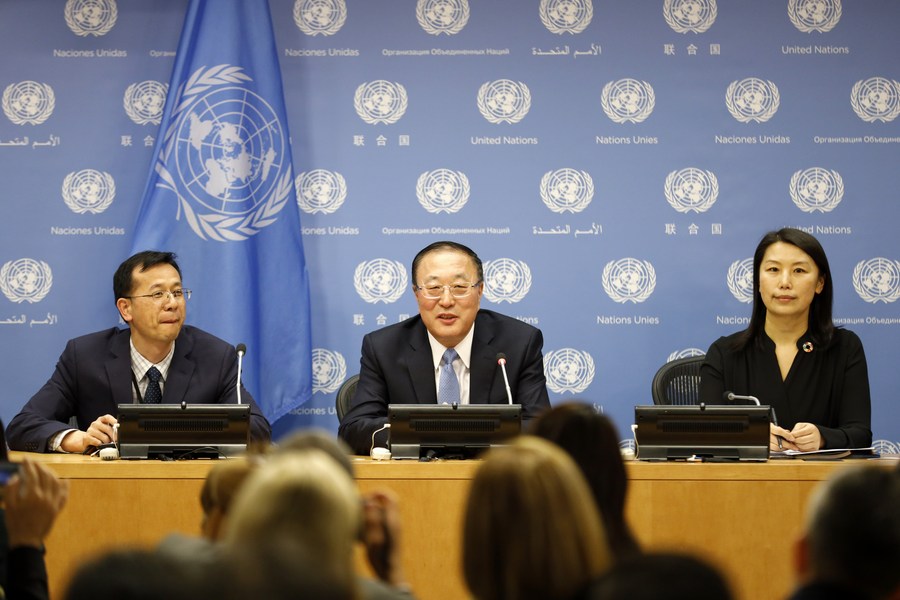 The Chinese amabassador to the UN underlined that the Kashmir issue is a dispute left over from the past and should be peacefully and properly addressed in accordance with the UN Charter, Security Council resolutions and bilateral agreement. It is the responsibility of the Security Council to help ease the tensions and properly resolve relevant issues. The international community remains highly concerned about the Kashmir situation, with the expectation that the Security Council should perform its own duties, according to the spokesperson.

Zhang also said that both India and Pakistan are friendly neighbors of China and big developing countries at a critical stage of development. China is committed to growing friendly relations with both countries and calls on the two countries to focus on national development, set store by safeguarding peace and stability in South Asia, properly handle historical grievances, abandon zero-sum thinking, avoid unilateral actions, resolve disputes peacefully through dialogue and consultation, and jointly uphold peace and stability of the region, according to the spokesperson.

The Security Council on Wednesday heard briefings from the UN Secretariat on the current situation in Kashmir and the work of the UN Military Observer Group in India and Pakistan, said the spokesperson.

Security Council members expressed concern over the current situation in Kashmir and expressed the hope that relevant parties would exercise restraint and properly resolve relevant issues through dialogue to jointly maintain regional peace and stability, said the spokesperson.