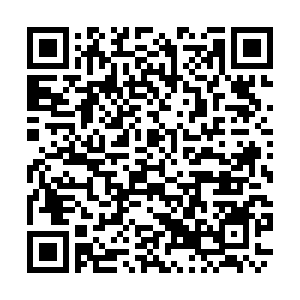 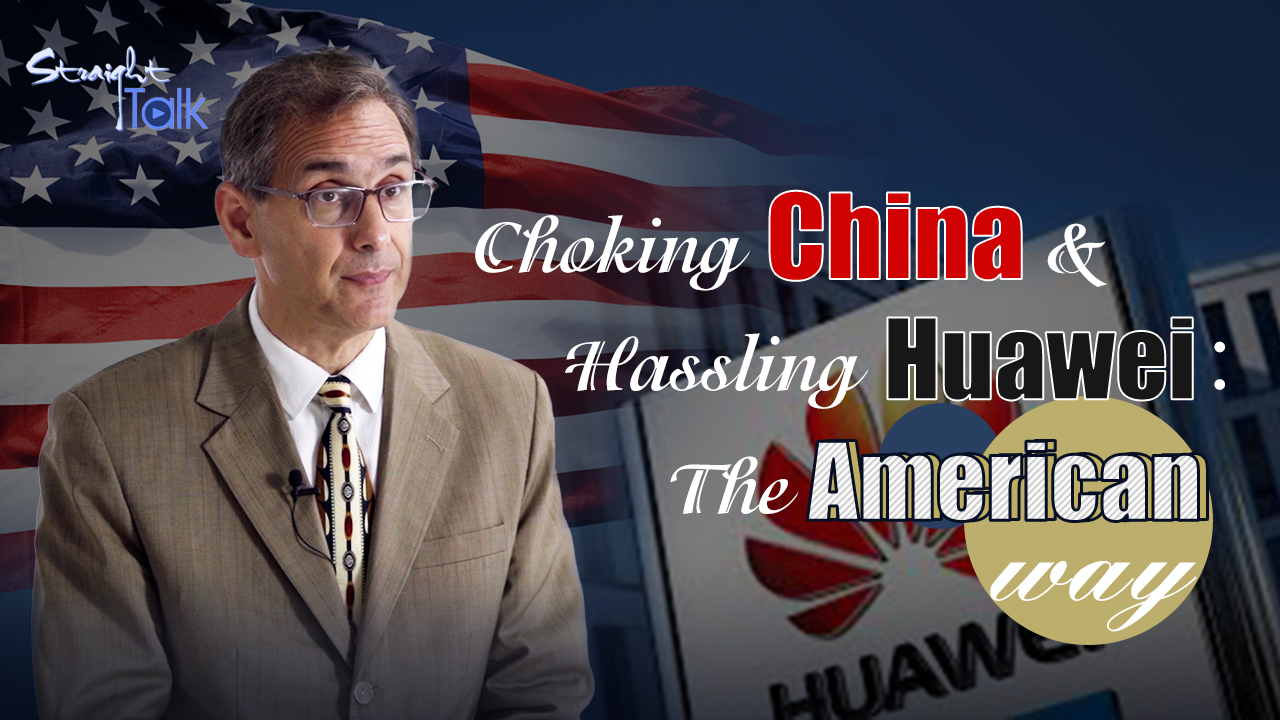 Editor's note: With the deteriorating relations between China and the United States, the U.S. has intensified its pressure on China, especially the Chinese technical companies. Mario Cavolo is a senior fellow at the Center for China and Globalization. In this video, he shares his views on U.S.' attacks and threats against Huawei and China. The article reflects the author's opinions, and not necessarily views of CGTN.

U.S. attacks against China have shifted to a fresh round of arbitrary threats forbidding travel to the United States by employees of Huawei and by Communist Party of China members and their families. The reasoning behind it is astounding.

This escalating China-U.S. drama scares and saddens many international expats. Imagine how all this must feel for someone like myself. I'm an Italian American, living here in China for 21 years, and a member of the American Chamber of Commerce which encourages the important ties our businesses and families share here on the ground. And we have to watch American leadership act like this?

It's another week and U.S. Secretary of State Mike Pompeo took fresh aim at China again, saying the United States would impose visa restrictions on Chinese firms like Huawei that he accused of facilitating human rights violations and that telecommunications companies around the world "should consider themselves on notice" that if they do business with Huawei, "they are doing business with human rights abusers." This is incredible.

Let's pick a country and imagine them saying if you do business with Verizon in the U.S., you are doing business with a company and country that has killed millions of innocent civilians in Vietnam, Cambodia and all across the Middle East, that is the warmongering history of the U.S., is it not?

And we must consider their human rights abuse and neglect with close to a million homeless people wandering America's streets. Yet, another round of rescue packages puts most of the trillions where? to rebuild society? No, once again directly in the hands of the wealthy. The precious right to protest and complain shouldn't be necessary in the first place. That's the point.

Next. They say Huawei is owned and controlled by the Chinese government. But we know from U.S., UK and German inquiries that they are neither of those two things. Did you know Huawei handed over its entire source code to be examined?

Did you know they offered to sign a mutual no backdoor pact and it was the other parties who wouldn’t sign it? I will explain why in just a moment.

Pompeo also emphasized the need to protect U.S. citizens' data from Beijing. I have to stop here and ask, whose citizens' data needs protecting from whose government?

This quote related to the recent decision which shot down the EU-U.S. Privacy Act shows us what's really going on. Let's take a look.

"The core of the issue was on the contradiction between U.S. law, which requires social media firms to hand over user data to its national security agencies."

There it is in plain sight.

The very accusation which Huawei is not doing, is exactly what the United States is doing to every American citizen.

Here's another question: We all know that China doesn't allow Facebook and Twitter, instead going with its own Weibo, Youku, Douyin and Wechat, so we do understand there is competitive rivalry in the world.

But answer me this: Have you ever heard China's government officials actively encourage and bully the rest of the world to ban, to stop using, Facebook or Twitter or YouTube?

We find ourselves in a world where United States leadership and policy is indescribable, a fall from global leadership rooted in the old legacy of imperialism and in such sharp contrast to the genuine good that America has done for the world.

This is 2020. Not the time for 1950's McCarthyism. This is China, stronger, prouder and more capable than ever.

And right at this very moment, your country has the pandemic raging. China knows exactly how to help and will help. Please join us in putting men, women and children first. Stop the lies. Stop the lies. Show some compassion and respect.