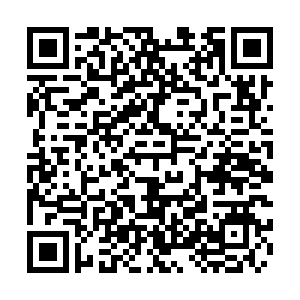 The Democratic Progressive Party's (DPP) claim that the Chinese mainland is preventing students from returning to Taiwan to study is totally fabricated, a mainland spokesperson said Thursday.

Ma Xiaoguang, a spokesperson for the Taiwan Affairs Office of the State Council, made the remarks when asked to comment on why some colleges in Taiwan are accepting overseas students to return to school but excluding students from the Chinese mainland.

"We have always attached great importance to the problem of mainland students returning to Taiwan to study, supported students to protect their legitimate rights, and timely solved the relevant practical problems," he said.

The DPP authorities have been discriminating against mainland students studying in Taiwan, creating obstacles to prevent them from returning to Taiwan to study, Ma said.

Taiwan announced that overseas students would be allowed to return to Taiwan on August 5, except students from the Chinese mainland.

Ma Xiaoguang advised the DPP authorities to face up to public opinion and earnestly respect and protect the legitimate rights of mainland students returning to Taiwan.