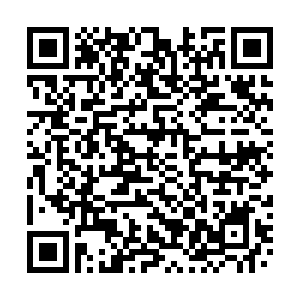 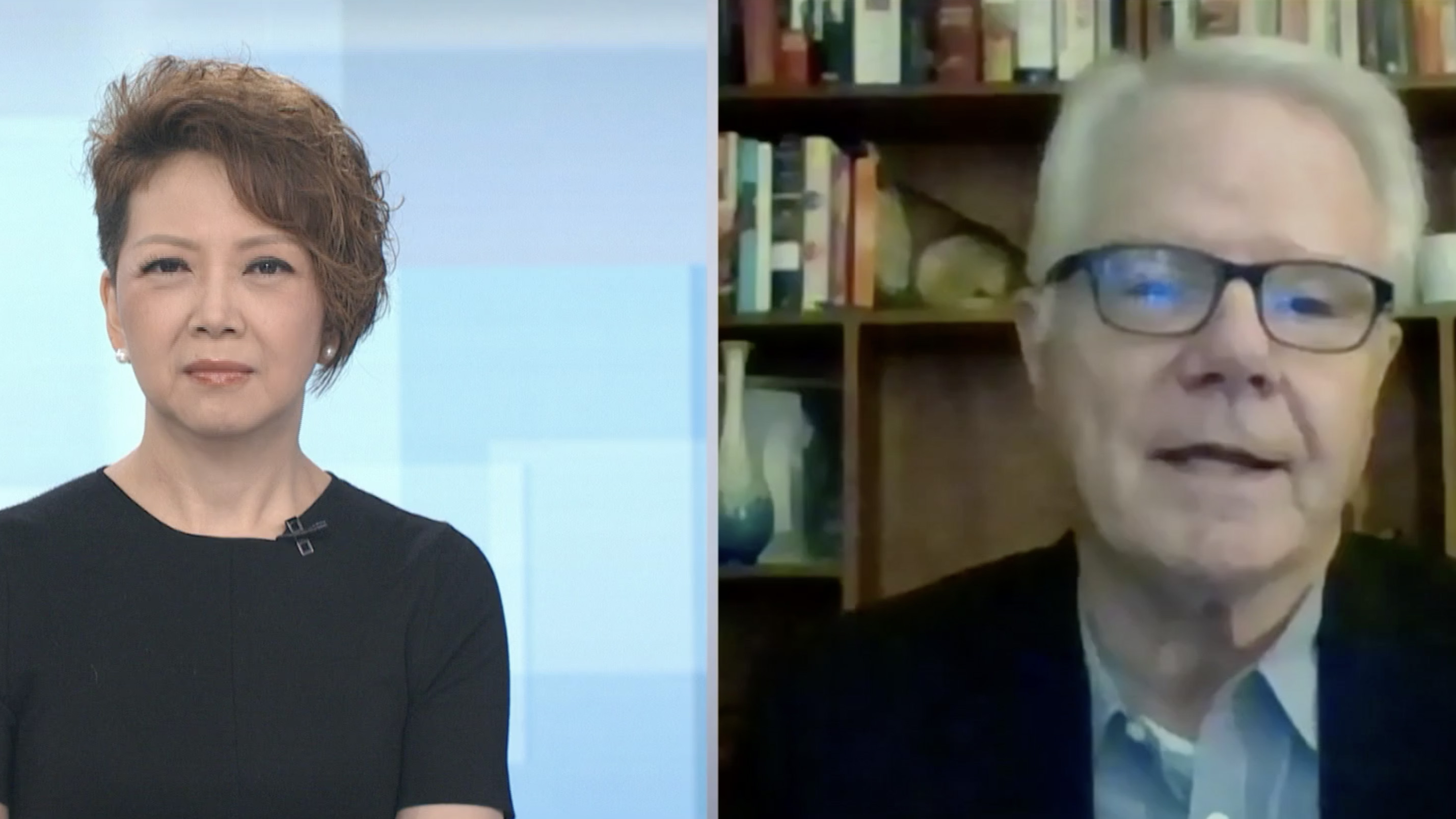 Amid worsening China-U.S. relations, both sides have recently carried out new rounds of tit-for-tat measures – closing consulates, restricting visas and new rules on diplomatic travel, as well as Washington's plan to terminate the U.S.' Fulbright exchange program in the Chinese mainland and Hong Kong.

David Lampton, one of the most respected voices on China from the U.S. was once a Fulbright scholar in Hong Kong. He told CGTN host Tian Wei about why people-to-people exchanges are vital for China-U.S. relations.

Tian Wei: Would you tell us about your personal story that would enlighten us about how we have managed after decades of efforts to be where we are today, at least between China and United States?

David Lampton: The first time that I went to China was in 1972-73 as a Fulbright Scholar. I learned a lot, and what I believe now is of course it's important what our central leaders do, central leaders matter.

When I went into the field, everybody was studying central leaders, and central party meetings. My view was that how governments meet the basic needs of their people at the grassroots level is a very important part of politics.

Therefore, I wanted to look how a relatively poor China in 1972-73 was able to provide a much better level of public health for its people than many other developing countries at a similar income level.

China, over time, did a very good job. I wanted to tell the story about how China managed to have a better health circumstance than it had in many other regards. I believe you need to walk on two intellectual legs. One is you need to understand the top of society, but you also need to understand where government meets society at the grassroots level.

I think that's one of the things that younger people in both of our countries do not fully appreciate, and that is how expensive China and America's conflict(s) were in the 1950s and 1960s. We've had 40 years of peace, rapid economic growth, both of our countries have improved, and the long and the short of it is that engagement for both of our people has been a tremendous success.

It's had problems all along, and it has serious problems now, the worst ones since 1972. But our younger people ought to appreciate what the costs of a bad U.S.-China relation can be.

In the educational realm it's a particularly decentralized situation here. For example, the first time I went to do research for six months in China in 1982, I went to Wuhan University in China's Hunan Province, which had a school to school relationship with my university, Ohio State University. As far as I would know, our central government had virtually nothing to do with that.

There are hundreds and hundreds of bilateral university-to-university agreements. My own school of Johns Hopkins has had a center at Nanjing University for more than 30 years, and it runs in joint partnership. I trust and hope it will still be successful for another 30 years.

Similarly, the School of Advanced International Studies (SAIS) at Johns Hopkins here has a program with Tsinghua which students from both of the universities enjoy an exchange program. They've been some of the best students that both schools have.

I suggest that while the direction of what you might call federal policy or central government policy is very unfortunate, or indeed reckless. Mercifully, the U.S. doesn't depend entirely on its central government.

As long as American universities and other educational institutions see opportunities in China to gain mutual benefit, they will continue unless the U.S. Central Government prohibits. My guess is that the central government, short of conflict between our two nations, would not do that.

But the Trump administration has been unique in the degree to which it has tried to impede this domain. I think our government had such a weak case on prohibiting students from coming that they pulled the case from court about a few hours before it was to begin knowing they would lose.