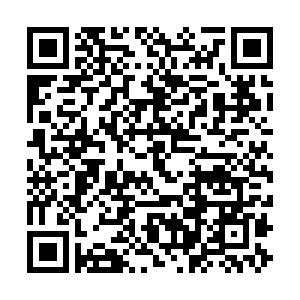 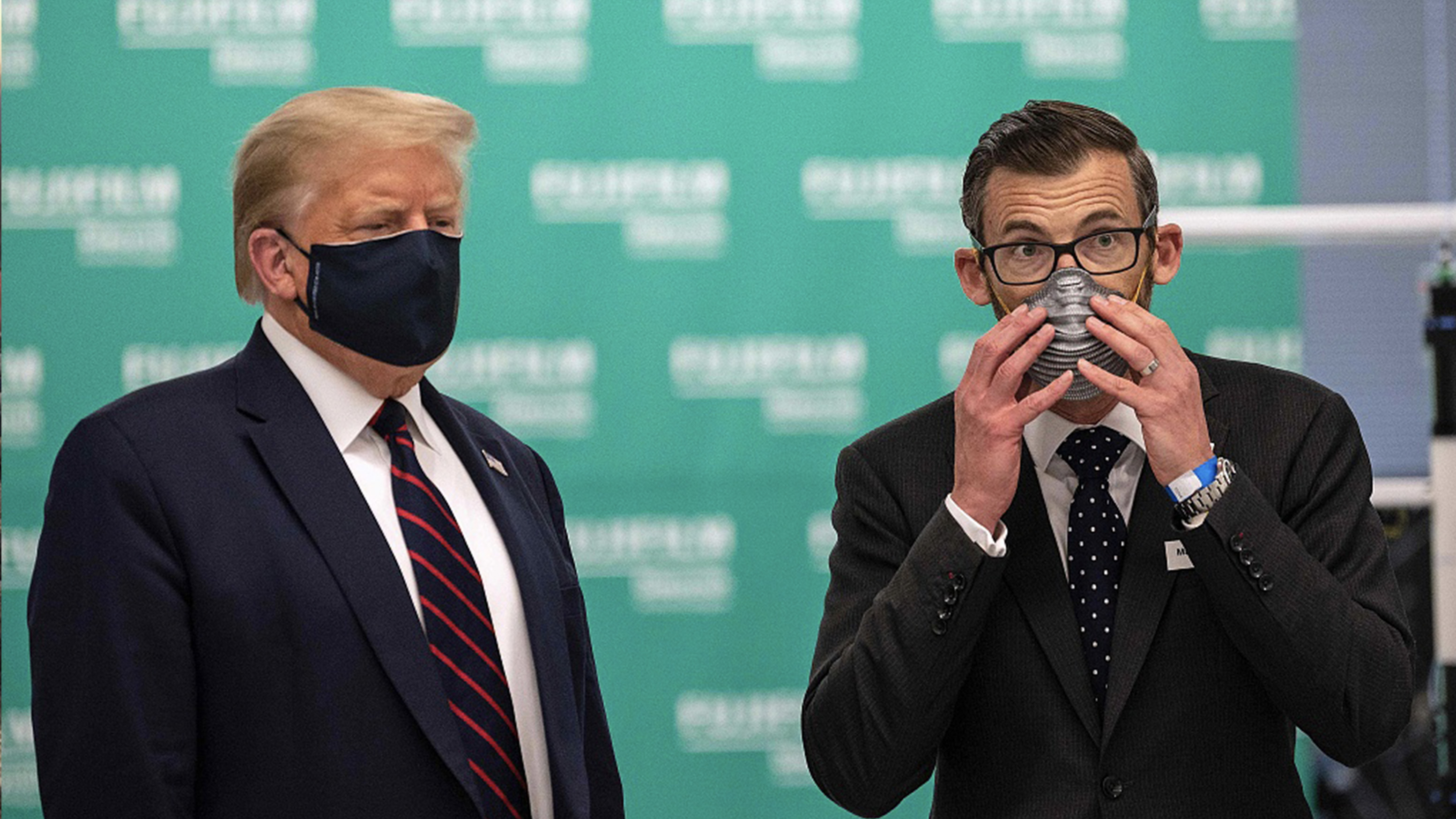 U.S. regulators have assured scientists that political pressure will not determine when a coronavirus vaccine is approved even as the White House hopes to have one ready ahead of the November presidential election, the country's leading infectious diseases expert Anthony Fauci said on Wednesday.

"We have assurances, and I've discussed this with the regulatory authorities, that they promise that they are not going to let political considerations interfere with a regulatory decision," Dr Fauci told Reuters in an interview.

"We've spoken explicitly about that, because the subject obviously comes up, and the people in charge of the regulatory process assure us that safety and efficacy is going to be the prime consideration," he said.

President Donald Trump, a Republican, is behind Democrat Joe Biden in public opinion polls ahead of the November 3 election. Trump has lost ground in part due to voter concerns over his handling of the coronavirus pandemic.

A vaccine announcement in October could help Trump's chances in the nationwide vote.

"I'm certain of what the White House would like to see, but I haven't seen any indication of pressure at this point to do anything different than what we're doing," said Fauci, director of the National Institute of Allergy and Infectious Diseases.

"I mean obviously they've expressed: 'Gee, it would be nice, the sooner the better.'"

Trump has suggested publicly that a vaccine could be ready long before the end of the year. In the interview Fauci offered a more conservative view, suggesting drugmakers will likely have tens of millions of doses of coronavirus vaccines in the early part of next year.

Fauci and other doctors on the White House Coronavirus Task Force, including its coordinator Deborah Birx, have come under criticism from the president for portraying the pandemic in less rosy terms than he has sought to emphasize. 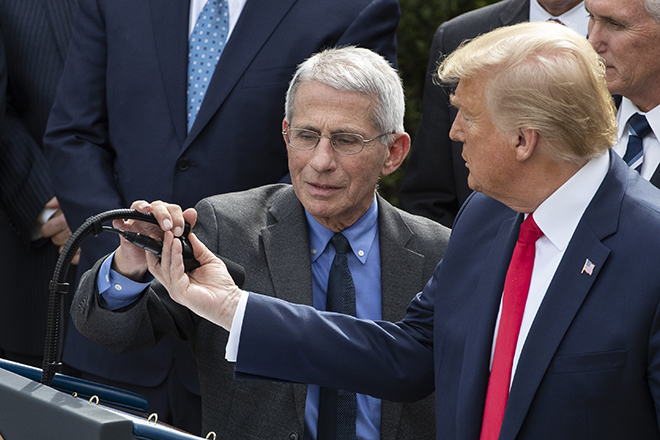 Trump said in a recent interview with Axios that the virus was "under control."

Asked if he shared that assessment, Fauci said some parts of the country were more under control than others.

More than 157,000 people have died in the United States from COVID-19 and more than 4.7 million cases have been reported in the country and its territories, according to Reuters tallies.

Earlier this week the president criticized Dr Birx for giving a sobering description of the state of the pandemic.

Fauci said the doctors try to focus on the science rather than political distractions.

"What we try to do, you know maybe some could do it better than others, is to focus like a laser on what we're supposed to be doing: getting this epidemic under control," he said.

Fauci said differences in the seriousness with which people had taken the virus in the United States had hampered the response to the pandemic in comparison to other countries.

"We have somewhat of a disjointed approach to things," he said. "If we had a uniformity of it, and everybody rode together in the same boat, we probably would do much better."

Fauci and other medical professionals have urged Americans to wear masks and maintain a social distance to prevent the spread of the virus. He lamented the fact that mask-wearing had become political earlier in the pandemic.

Trump declined to wear a mask in public for months and Vice President Mike Pence faced criticism for not wearing one when he visited the Mayo Clinic in April.

"Thank goodness that's changed," Fauci said. "I'm very pleased now that we're seeing the vice president consistently wearing a mask, the president tweeting that you should be wearing masks. That's a good thing. That's a step in the right direction."