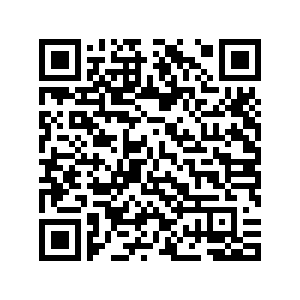 A German diplomat was killed in Tuesday's twin blasts in the Lebanese capital of Beirut, the German Foreign Ministry said on Thursday.

"Our worst fears have been confirmed. A member of our embassy in Beirut was killed in her home in the aftermath of the explosion," the country's Foreign Minister Heiko Maas said in a statement on Germany's first confirmed fatality from the blast.

The explosion at Port of Beirut killed at least 137 and injured 5,000 as of Thursday.