Tech Breakdown: How to use BeiDou navigation system on your phone
By Guo Meiping 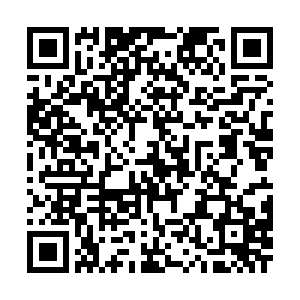 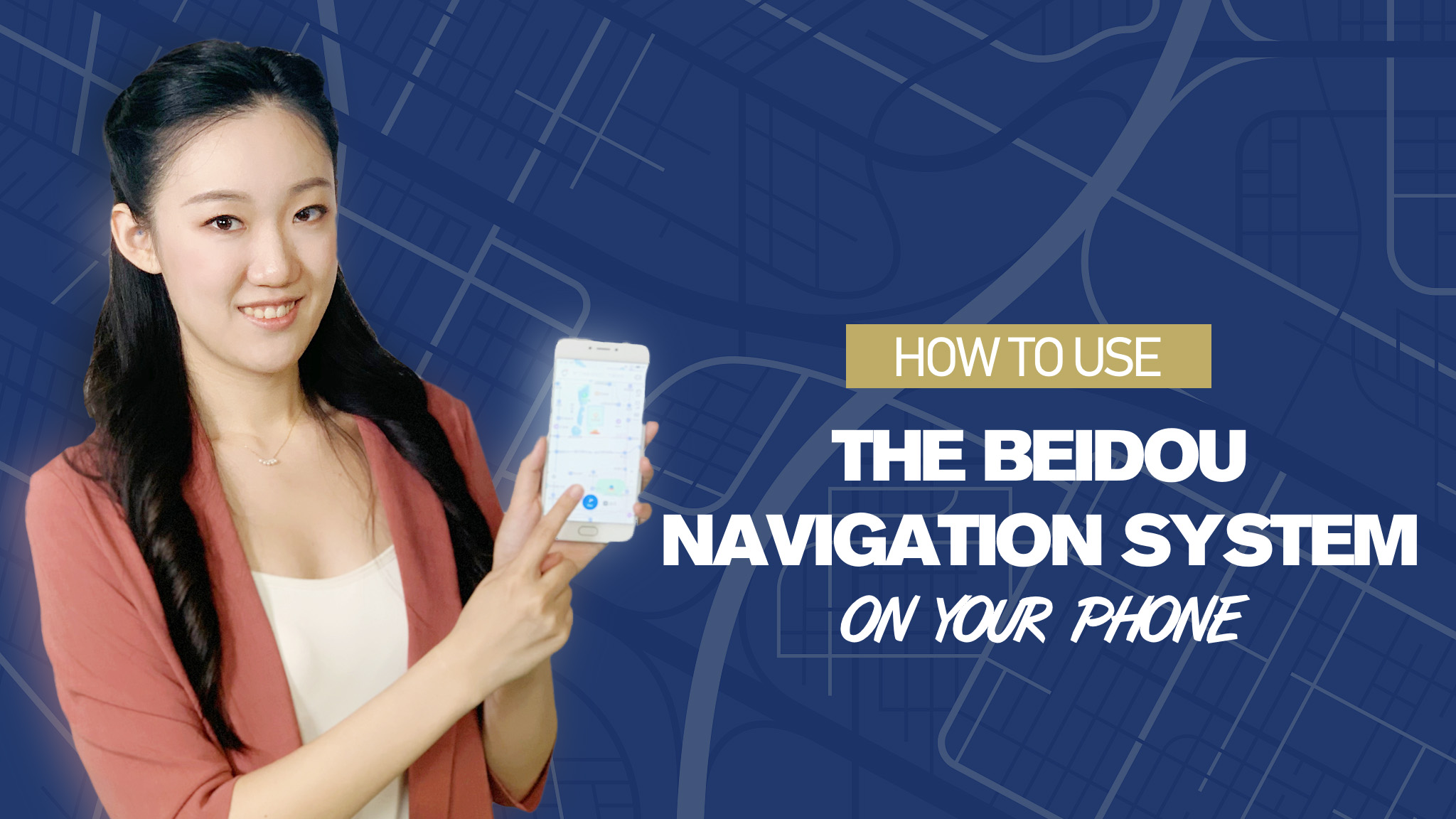 China has just announced the completion and launch of its BeiDou-3 Navigation Satellite System. But, how can we use it?

Read more: How is China's BDS different from other global navigation networks?

And we received some questions, about how to actually use BeiDou for navigation. This video explains how the system works on your phone.

Before we get started, let's clear up a common misconception. A lot of people think if you want to use the BeiDou system, you need to download some sort of "BeiDou apps."

The truth is, you don't need to download any new app for using the system. If you find an app titled "BeiDou" in an app store, it's not official. Regular navigation apps, delivery apps or car-hailing apps are all able to use the positioning service of the BeiDou system.

Civil equipment like our phones, cannot choose which navigation system to use. It will automatically pick the system that has best signal at that time.

So maybe you're using the BeiDou system right now.

But not every smartphone supports BeiDou. Currently, most of the Android phones can use the BeiDou system.

Apple told Global Times on August 6 that "iPhone 11 models use BeiDou as part of its location data system."

To check, you can take a look at the tech specs of your phone. 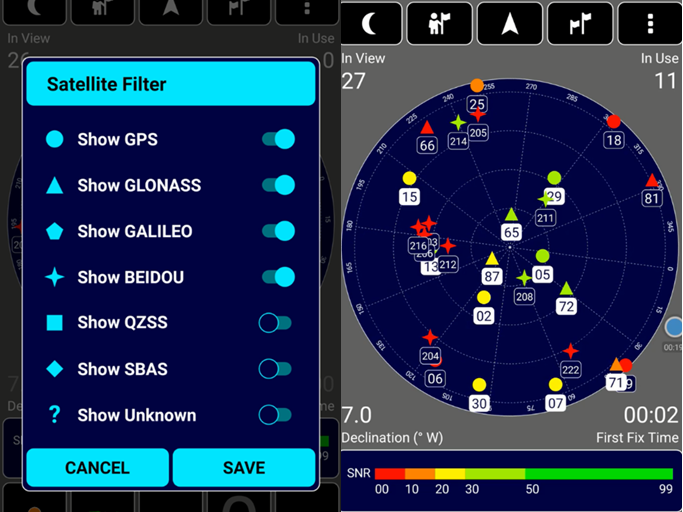 GPS testing apps can show the number of satellites in your area and their signal strength. /Screenshot via GPS Test

GPS testing apps can show the number of satellites in your area and their signal strength. /Screenshot via GPS Test

Another way to find out whether your phone supports BeiDou is through GPS testing apps. Your phone can use BeiDou's services if the app can detect BeiDou's satellites.

There are also people asking whether BeiDou can be used outside China. You can do so just like we can use GPS services in China.

The difference is that BeiDou provides better accuracy in China and the Asia-Pacific region, at five meters, because of its unique layout. The accuracy in other areas is about 10 meters.