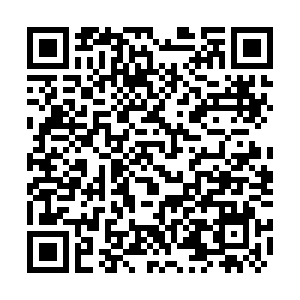 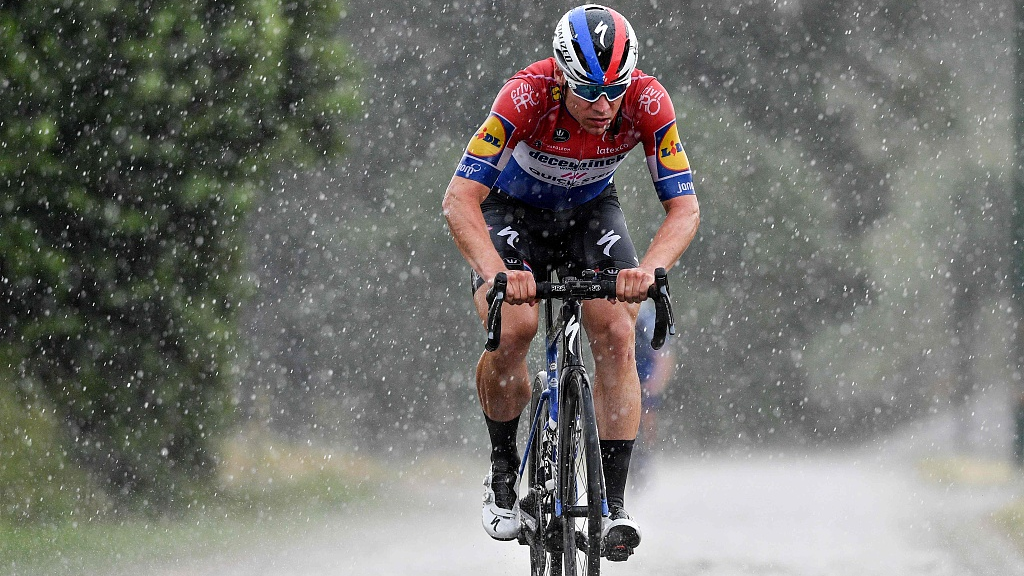 Dutch cyclist Fabio Jakobsen was in a coma fighting for his life on Wednesday after he was thrown into and over a barrier at 80 kilometers per hour in a sickening conclusion to the opening stage of the Tour of Poland.

Footage showed 23-year-old Jakobsen, of the Deceuninck-Quick Step, racing elbow-to-elbow with fellow Dutchman Dylan Groenewegen of Jumbo-Visma as both men tussled frantically in a tight sprint to the line in Katowice.

Jakobsen somersaulted over the barriers before colliding with a photographer after Groenewegen had veered suddenly to the right, squeezing his rival into the security wall.

"His condition is very serious. His life is directly threatened," Tour of Poland doctor Barbara Jerschina told Polsat Sport. "Unfortunately, it is a serious head and brain injury. He has lost a lot of blood."

The Union Cycliste Internationale (UCI), the world governing body for cycling, said they strongly condemned the "dangerous behavior" of Groenewegen.

"I am going to court. These kinds of actions must be outside cycling. It is a criminal act, sir," tweeted Patrick Lefevere, general manager of the Deceuninck-Quick Step team.

"Our hearts go out to Fabio Jakobsen and others involved in today's terrible crash on the Tour of Poland," they said.

"Accidents like these should not happen. We sincerely apologize and will discuss internally what happened before we make another statement."

Later Wednesday, Jakobsen's condition was described by hospital officials as "serious" but "stabilized."

"The patient was transported in serious condition, he was placed in a cerebral coma. His condition has stabilized. He has multiple injuries to his head and chest," said Pawel Gruenpeter, a neurologist at the hospital in Sosnowiec in the south of the country."

"He will be in an intensive care unit and will undergo craniofacial surgery. The intervention of specialists in jaw and plastic surgery will be necessary."

The drama came at the end of the first stage, raced over 198 kilometers from Chorzow to Katowice in southern Poland.

Groenewegen went on to win the stage but was later disqualified with the stricken Jakobsen declared the winner.

(Cover image: Fabio Jakobsen of the Deceuninck-Quick Step rides during a training session in the Flemish Ardennes, Belgium, June 17, 2020. /VCG)