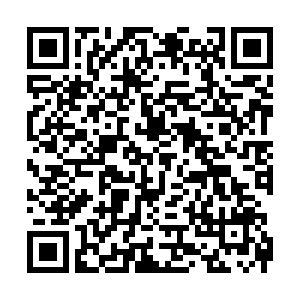 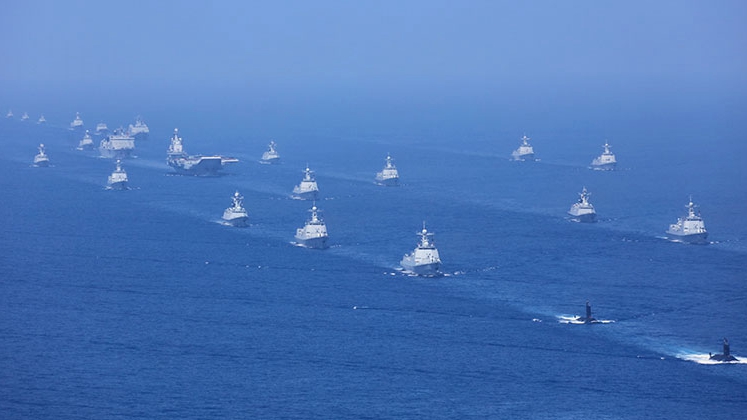 In recent weeks, China reiterated its opposition to U.S. meddling and Australia's accusations against China over the South China Sea, an area that has increasingly become a point of contention. On this, CGTN host Tian Wei talked to David Lampton, professor and director of China Studies at the Johns Hopkins School of Advanced International Studies.

Tian Wei:  Professor, how far are we from (the South China Sea becoming a zone of conflict)?

David Lampton: By its very nature, both sides now have a lot of equipment, by which I mean planes, ships, missiles in the region moving relatively close to each other.

So one of the worries is simply that an accident or some miscalculation by local military officials of either China or the United States, or both miscalculate, or make a mistake.

So that's one whole aspect.

I want to make clear on the South China Sea. If China could reach an accommodation and reassuring policy with China's neighbors, that the U.S. would stand back, and I think let an arrangement get worked out by the parties there.

So I want to make it clear the U.S. is, I think, adopted a more clear and forceful policy recently. But this does not forgo the opportunity for the Chinese, and there might be the Malaysians or the Indonesians or the Vietnamese to arrive at their own satisfactory settlement.

And I think, I don't speak for our government, but I do think we would be very happy to see you all resolve this peacefully among yourselves.

Tian Wei: How much danger, professor, we are facing right now of a "military accident," which could spiral out of control?

David Lampton: I think it's a substantial danger.

And given that we're two nuclear powers and the world's two biggest economies, even a small, the small probability of a very damaging event is intolerable.

So I would say the odds are not great, but the more numbers like you pointed to, even a small probability of accident means there's a considerable chance over a period of time that something will happen.

So I would say I'm very worried about that.

I would say also in both our societies now, there is a dangerous, I would say, somewhere between military attitude and nationalism in both of our countries. And what we need now is leaders who will educate their citizens rather than fan their extremism.