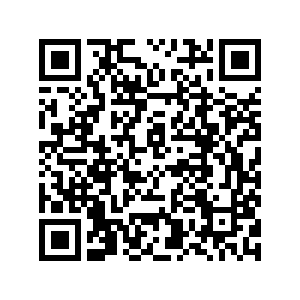 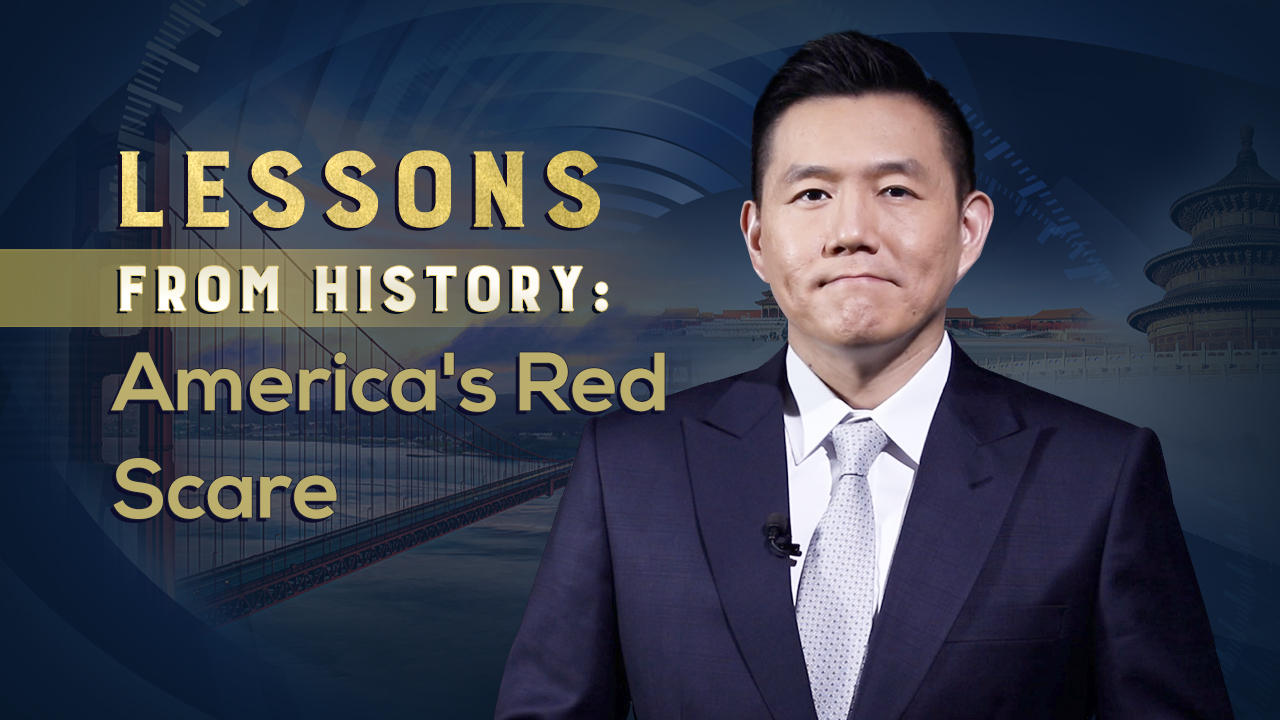 Editor's note: The Trump administration's anti-China campaign is reminiscent of "Red Scare" half a century ago. What were the lessons then that the United States and China should learn now? In this episode of Reality Check with Wang Guan, CGTN anchor Wang Guan explains.

At a recent U.S. Senate Judiciary Committee hearing on whether to allow U.S. lawsuits against Beijing over COVID-19, Senator Dianne Feinstein made a comment about China that surprised many.

"We hold China as a potential trading partner, as a country that has pulled tens of millions of people out of poverty in a short period of time, and as a country growing into a respectable nation among other nations. And I deeply believe that. I've been to China a number of times. I've studied the issues," says Dianne Feinstein.

Wow! China, a partner and a respectable nation. When was the last time a senior U.S. official said something like this on the record?

Maybe Feinstein doesn't have re-election to worry about as she is sitting through her six-year term, but in this day and age not all her colleagues have this luxury. Feinstein's comments have drawn criticism from the Republicans and the media. Thousands of comments appeared on Breitbart, accusing Feinstein of selling America to China and alleging she hired a Chinese spy as a driver for 20 years.

Fox News made an issue out of it too and invited Secretary of State Mike Pompeo to talk about it. Fox News anchor Maria Bartiromo raised this question to Pompeo: "This week, Dianne Feinstein praised China  as a respectable nation. Why do some in Congress not say the same thing that you've been saying, that this administration has been communicating?"

Pompeo stated: "I saw the statement from Senator Feinstein. I found it perplexing... I talked at the Nixon Library about this being a battle not between the United States and China but between authoritarianism and freedom. That's the fight the world needs to be engaged in. I hope to get every member of the Congress on board."

Many people found the current administration's anti-China campaign reminiscent of America's "Red Scare" half a century ago, where nearly all forms of government statements and media propaganda are geared towards raising a generation of Americans to despise, fear and hate another country, its form of government and its people.

And what did "Red Scare" and the ensuing Cold War do?

They brought 50 years of proxy wars in Korea, Vietnam and around the world. They brought an arms race consuming much of national resources which could have been spent elsewhere, like on raising living standards. They brought division, distrust and missed opportunities of economic, cultural and people-to-people engagement.

On the other hand, after the end of the Cold War and the start of U.S.-China engagement, the two countries haven't fought a war. Bilateral trade and investment increased exponentially, while unprecedented opportunities were created for citizens on both sides in education, tourism and commerce. And the world benefited from a stable U.S.-China relationship.

Now the question is: Which side of history do today's politicians want to stand on?

For all these questions and more, we wanted to have a direct conversation with Secretary of State Mike Pompeo but our interview request was declined by the State Department.