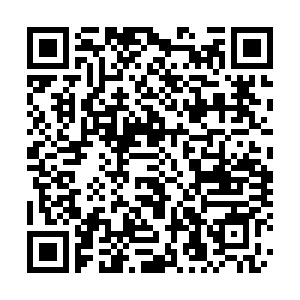 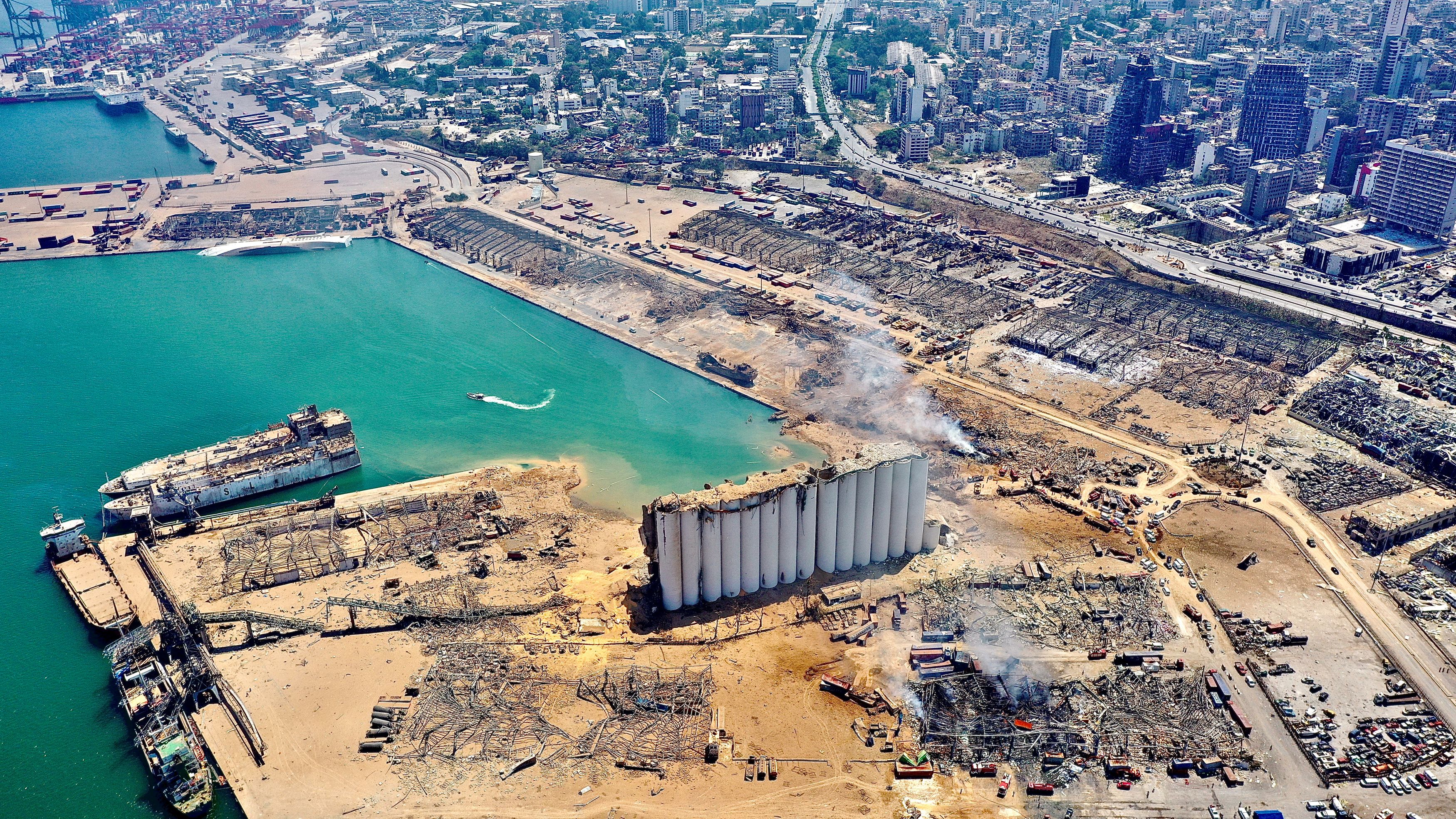 A view of Beirut port as the Lebanese capital wakes for a second day after a massive warehouse blast killed at least 135 people, wounded around 5,000 people and left dozens of others missing. Lebanese President Michel Aoun said 2,750 tonnes of ammonium nitrate had been stored for six years at the port without safety measures. World leaders offered support and condolences to the country, including Gulf nations in the region. Israel has also offered humanitarian aid.