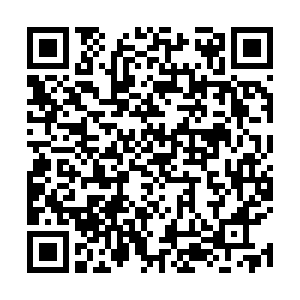 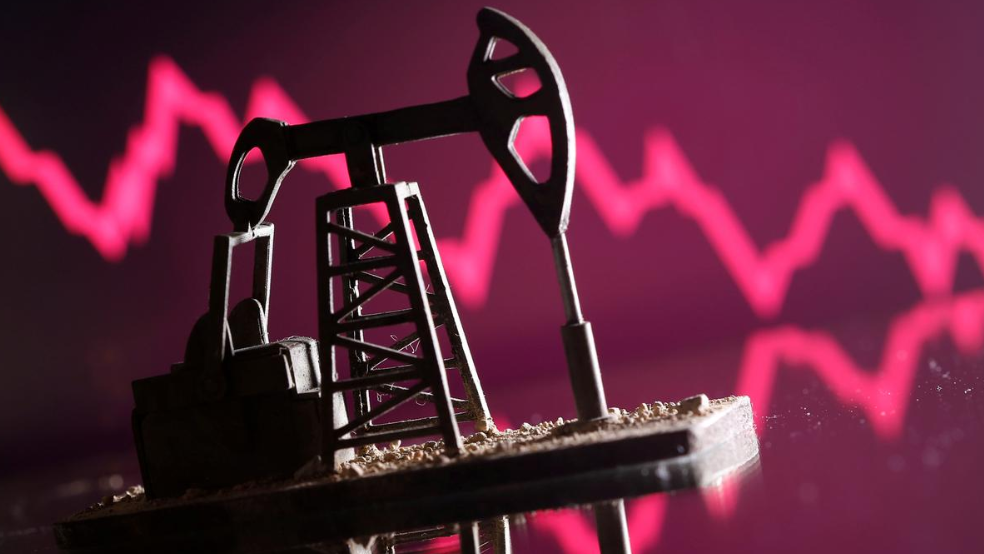 A 3D printed oil pump jack is seen in front of the displayed stock graph in this illustration picture, April 14, 2020. /Reuters

A 3D printed oil pump jack is seen in front of the displayed stock graph in this illustration picture, April 14, 2020. /Reuters

Oil prices were unchanged on Thursday, struggling to hold onto five-month highs reached in the previous session, as fuel demand worries caused by the second wave of coronavirus infections outweighed declines in the U.S. dollar.

The two benchmark contracts rose more than 1 percent on Wednesday to their highest since March 6, completing a four-day rally, after the Energy Information Administration reported a much bigger than expected drop in U.S. crude stockpiles.

However, investors remained wary of rising U.S. refined product inventories at a time when U.S. central bankers said the resurgence in cases was slowing the economic recovery in the world's biggest oil consumer.

EIA data showed distillate stockpiles, which include diesel and heating oil, climbed to a 38-year-high, and gasoline inventories unexpectedly rose for a second week in a row.

"It is difficult to get overly constructive towards the oil market with demand having stalled and this product overhang," ING Economics said in a note on Thursday.

The U.S. EIA calculated gasoline demand remains around 8.6 million barrels per day, around 10 percent lower than a year earlier, just as the U.S. driving season, which ANZ Research called the "world's biggest seasonal demand period," was winding down.

Still, recent declines in the U.S. dollar have supported higher oil prices. Since oil futures are priced in dollars, crude prices tend to rise to offset the weaker currency.

"Since oil is priced in dollars, that is good for oil," AxiCorp market strategist Stephen Innes said in a note.

The dollar logged its biggest monthly percentage fall in a decade against a basket of six currencies in July and a Reuters poll found analysts expect it to continue falling into next year.