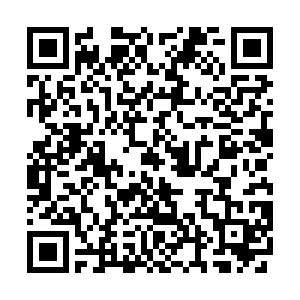 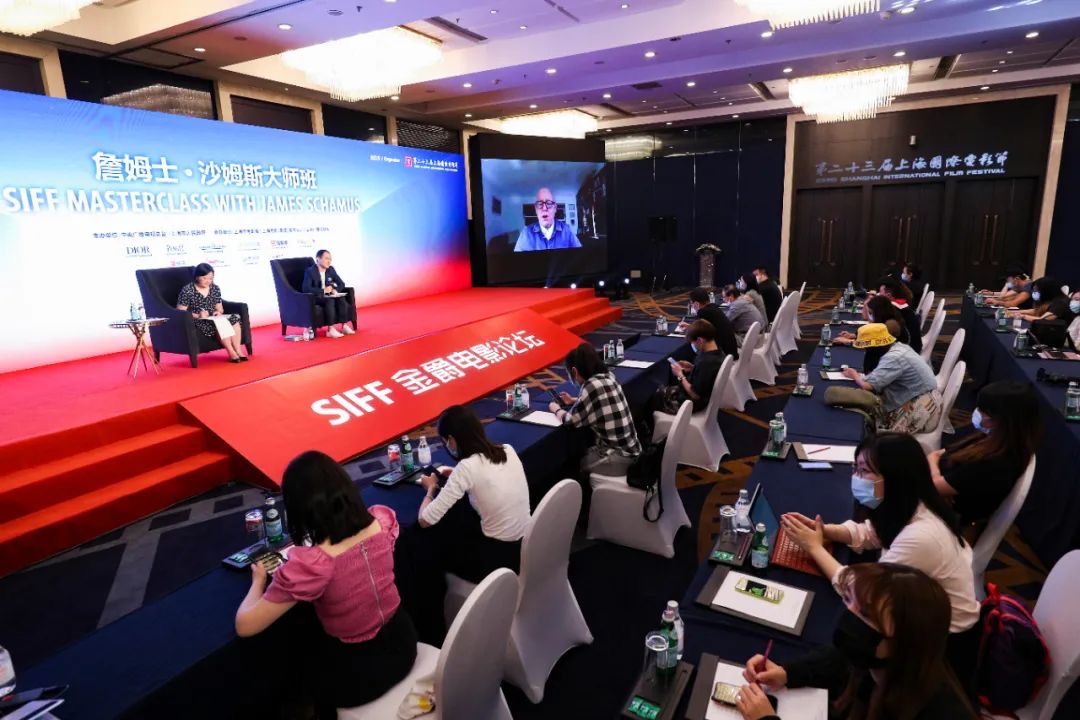 James Schamus shares his life and work experience via a video call at the 23rd Shanghai International Film Festival. /CGTN

James Schamus shares his life and work experience via a video call at the 23rd Shanghai International Film Festival. /CGTN

On the second day of the 23rd Shanghai International Film Festival (SIFF), the "Master Class" welcomed its guest James Schamus, a world famous American screenwriter, producer and former CEO of Focus Pictures. He participated from New York via a live video interview, sharing his  life and work experience with industry insiders and movie fans.

In New York in 1991, Schamus along with Ted Hope formed a small film company. They named the company Good Machine, hoping for a good luck.

That year, Ang Lee, a graduate of New York University's film major visited them with two screenplays which had just won a prize in a film competition.

James recalled that Lee found Good Machine because he heard the company as it could make movies at lower cost. This visit was the beginning of a partnership between the famed director and Schamus for nearly 30 years. 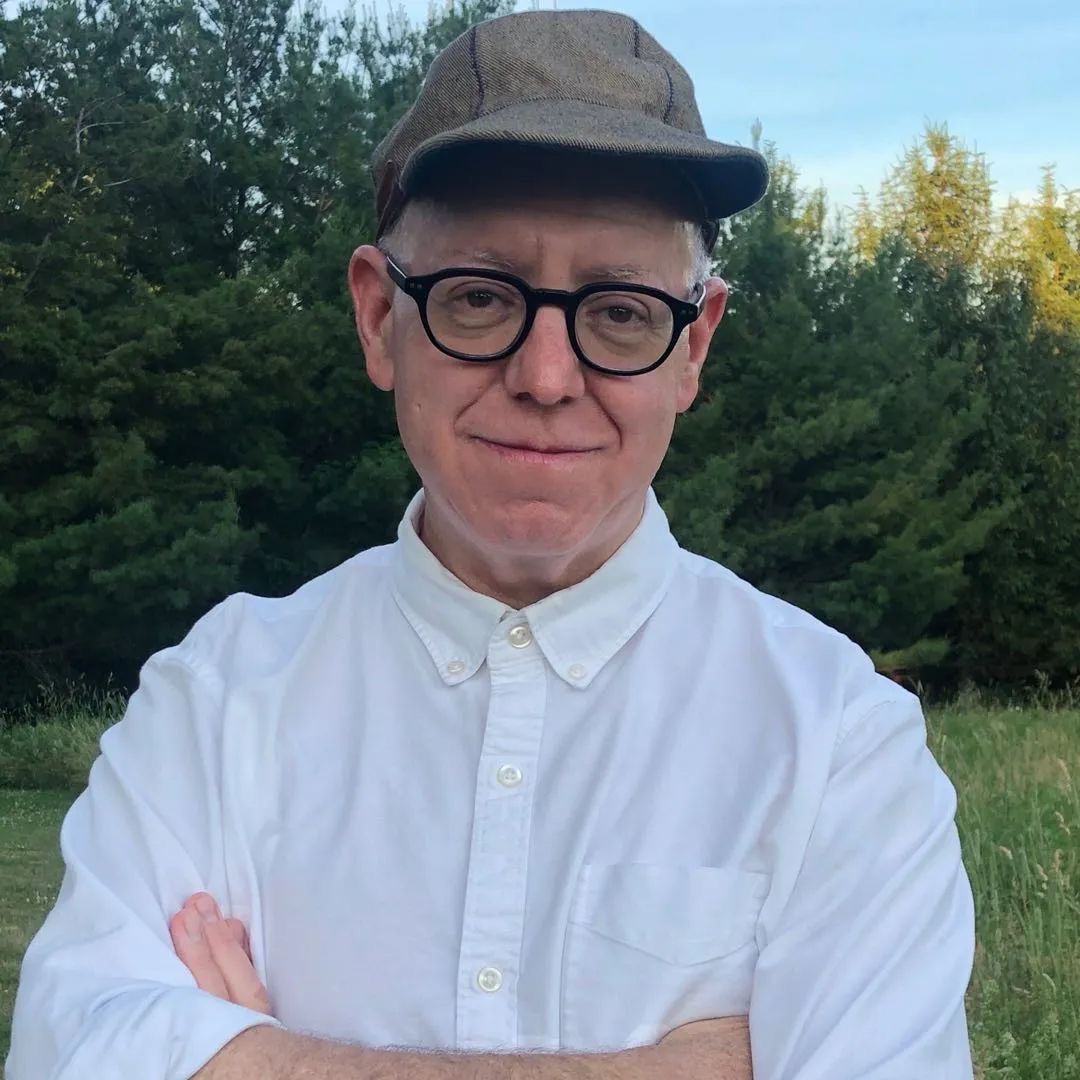 As a producer and screenwriter, James participated in the screenwriting and production of such films by Ang Lee as "Crouching Tiger, Hidden Dragon," "Hulk" and "Lust, Cution". Among them, "The Ice Storm" by James, an independent screenwriter, won the Best Screenplay at Cannes Film Festival. He's also produced other well-known movies such as "Brokeback Mountain, "Lost in Translation" and "Milk." 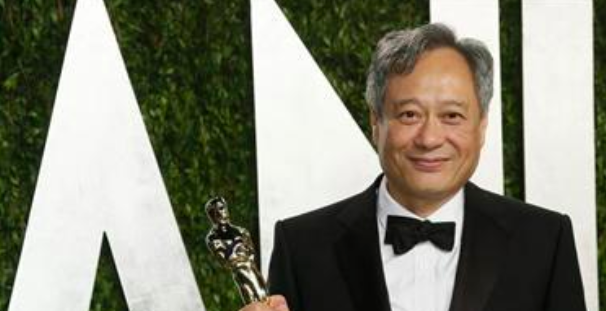 He advised that producers don't need to be "proficient" in all aspects, but have to know a little bit about everything, and the most important thing was to know people and put them in the right place.

When he first started his career, for a week he had to serve two crews at the same time.

The first producer left a deep impression on him, because the first producer could talk to the crew of various types of work, and he always seemed to be able teach other crews what to do. While the other was a TV crew producer, who looked like a fool, just standing there and doing nothing but making comments, James said.

However, he realized later that this was what he thought was the idiot producer is a real genius, because "he (the second producer) recruits knowledgeable people, so he doesn't have to direct people of various types of work and tell them how to do it." 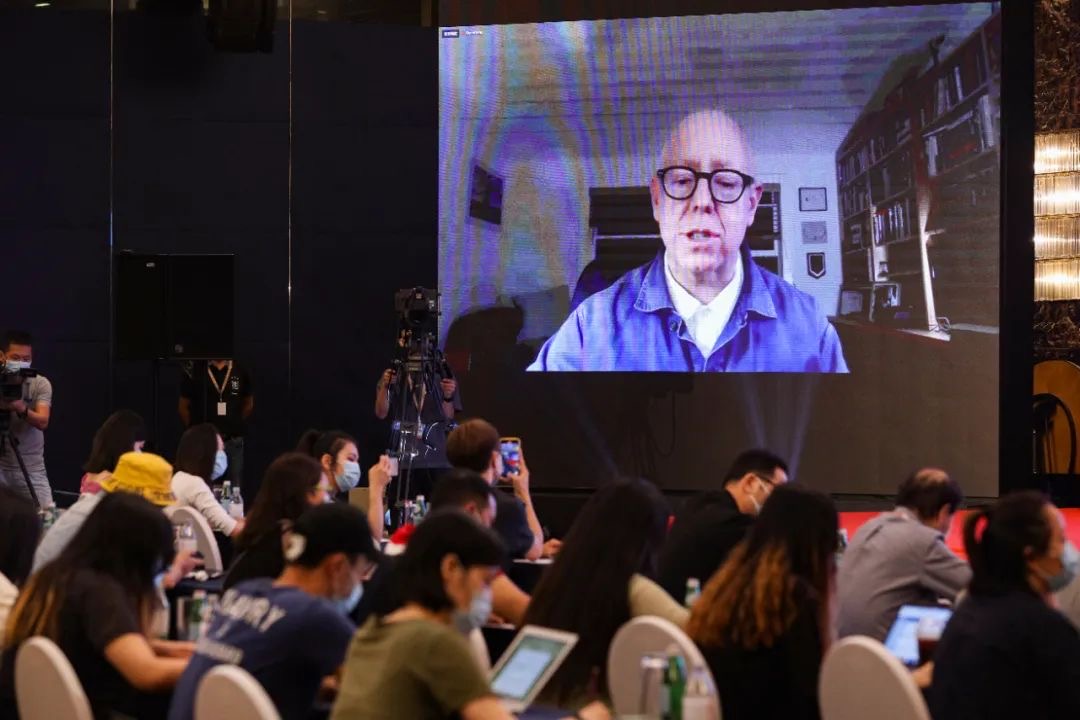 "Imagine that if you have a boyfriend or girlfriend, you wake up every morning and start to guess what you want, what would you want for breakfast, and what would you do in the morning...In theory, that sounds like to be a perfect boyfriend, but in facts after about three or four days, you'll probably want to kill that guy," he said. 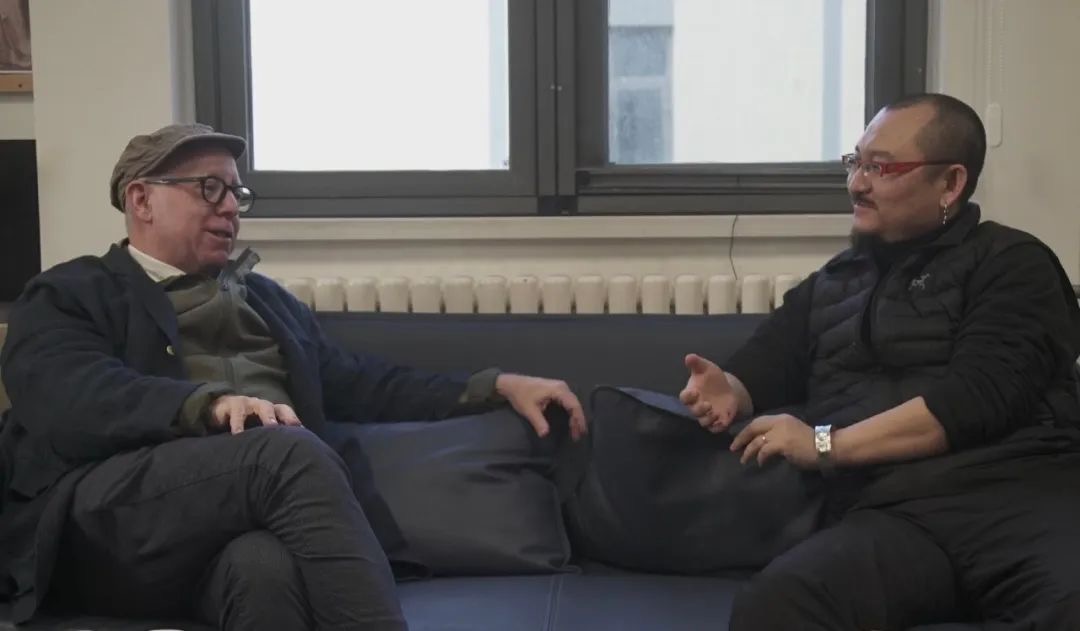 When it comes to how to live in harmony with he the director about spending money, in the process of work. He concluded that prepare everything the director needs to realize his idea, of course, the condition is within the budget.

"If you have experience in production, you will know that no matter how big the budget is, it will not be enough in the end. However, as a producer, you can't always tell the director that you can't do this and that you can't, but you have to learn to be creative. Give the director some other choices.”

A producer who often says no to the director will soon become tired and unable to continue. Each director has different needs for each movie, he added.

"For example, I have worked with Director Ang Lee for 10 movies. His early needs and later needs are different, so we have to continue to learn to continue to meet the needs of the director."

In addition to Ang Lee, James and Wu Ershan, another Chinese-language film director, have also started working together.James serves as a script consultant for dircetor Wu's "Fengshen Trilogy. "Prior to this, in addition to writing in English, James had more than 10 years of experience writing Chinese films.

He modestly stated that he initially"literally knew nothing" about the myth and epic film "Fengshen Trilogy", but he is the best audience and this was a kind of "active ignorance."

"I think the smart audience can some times be the ignorant audience. Not knowing is not stupidity. It's just not knowing. But you can still enjoy and believe and engage and have the genius experience of the cinema in the place of ignorance...it does not lessen the cinema, but understand the cinema differently."