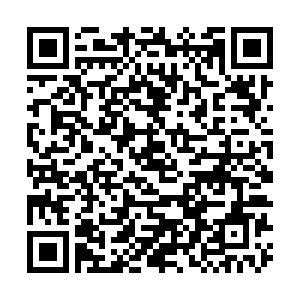 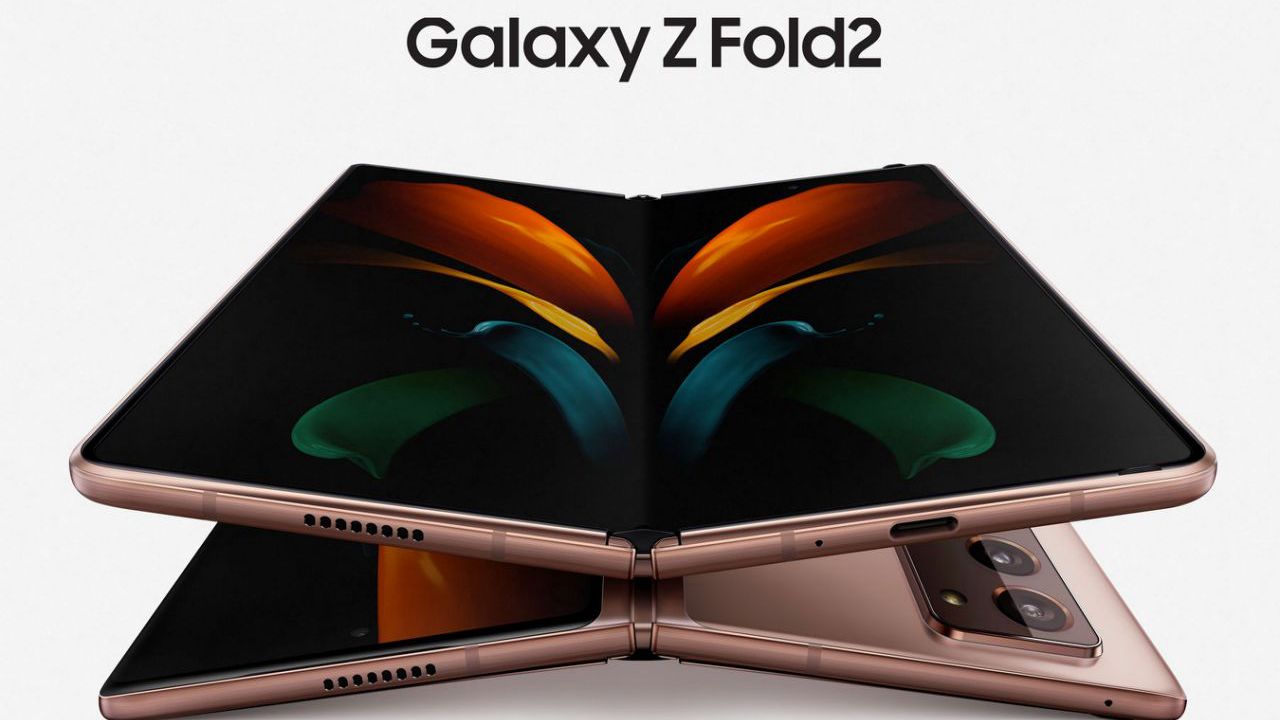 Samsung, the world's second largest mobile phone seller, unveiled several new gadgets during a livestreaming showcase on Wednesday, including the new version of its foldable phone, the Z Fold 2, and its pricey flagship smartphone model, the Galaxy Note. But will they help lift the company's sinking smartphone sales?

The new iteration is thinner than the first Fold and the hinge is more resilient, Samsung said.

Samsung did not disclose the phone's price, but said more details and preorders will be available on September 1. Based on the price for last year's first-generation model, the new model is expected to cost in the range of 1,500 to 2,000 U.S. dollars. 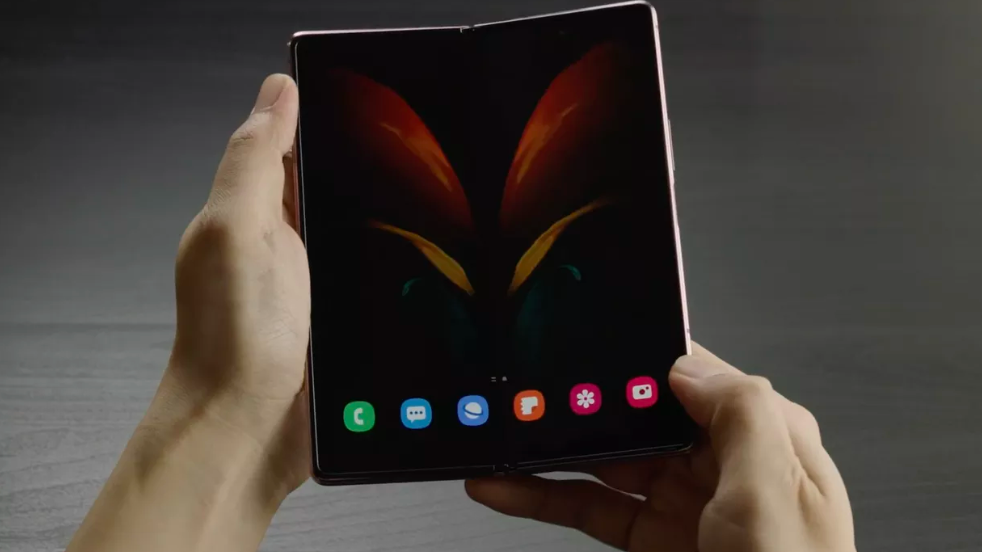 The new Note 20 boasts a larger screen at 6.7 inches (17 cm), 5G connectivity, enhanced writing features with its S-Pen stylus, and access to more than 100 console and PC games via a tie-up with Microsoft's Xbox cloud service.

It will go on sale on Aug. 21 in about 70 countries, including the United States, where the basic version will retail for 999 U.S. dollars, compared with its predecessor's 949 dollars. 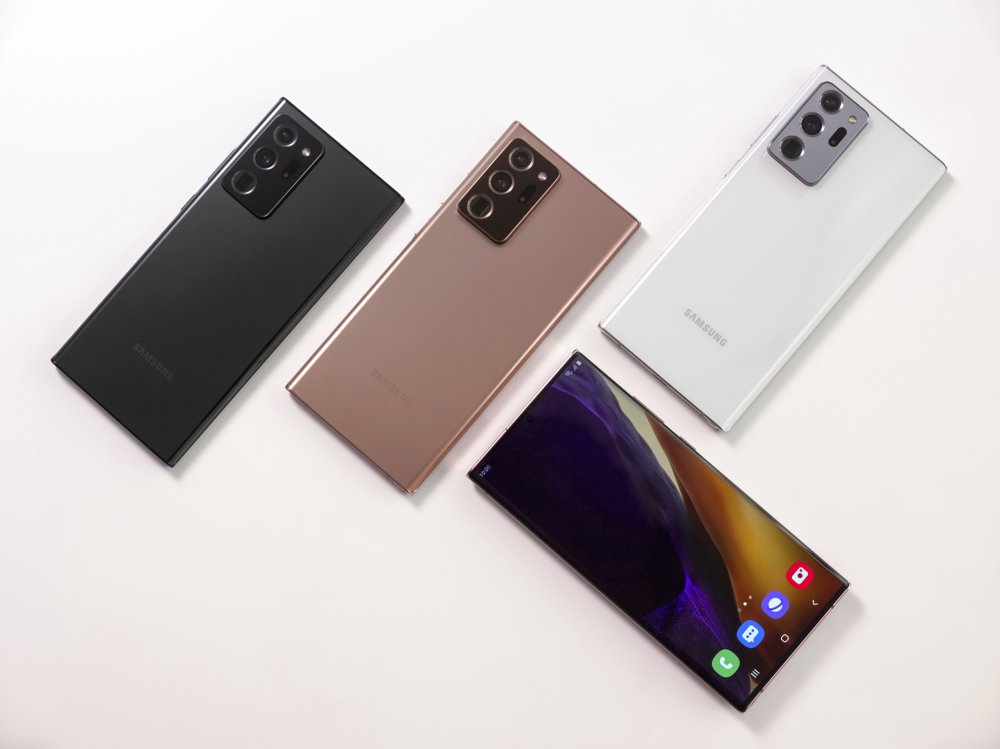 The high-priced models are launched at a tough time, and whether consumers are willing to buy fancy smartphones during the worst economic downturn since the Great Depression remains to be seen.

"It is an uncertain time to launch a new premium device given the challenging competitive and economic environments," said Paolo Pescatore, an analyst at PP Foresight Tech, adding that the "eye-watering price" could deter some buyers.

Apple is enjoying success with a 399 U.S. dollar iPhone released in April. Google is also rolling out a 349 U.S. dollar Pixel phone that has many of the same features as its more expensive model. Such phones are intended for buyers who are strapped for cash or unwilling to pay for pricey phones that don't offer big advances over their predecessors.

Samsung has expressed optimism about its new products.

"We know these are challenging times, and people are depending on technology more than ever," said TM Roh, president of Samsung's mobile communications arm. He joked that the new phones will help people "play harder when maybe they should be working harder," a reference to the millions of people now doing their jobs at home.

"Before the COVID-19 existed, Samsung's flagship launch usually had a big splash. ... Even if things are recovering, the splash is not going to be as big as it was before," said Nabila Popal, research director at data provider IDC.

Samsung is already struggling with an unsettling downturn. Its smartphone shipments plunged 29 percent from last year in the April-June quarter, according to the research firm International Data Corp. China's Huawei has surpassed Samsung as the world's top seller of smartphones while Apple remained in third place – although the cheaper iPhone SE did boost Apple's market share, IDC said.

Apple fans are unlikely to jump ship to the new Samsung model as the 5G iPhone is likely to be launched later this year, analysts say. Apple remained resilient with 11 percent year-on-year shipment growth, while Huawei posted only a five percent fall.

The global smartphone market shrank about 16 percent year-on-year in the April-June quarter due to COVID-19 lockdowns and consumer caution, a larger contraction than in the first quarter, and is expected to improve only slightly in the second half, IDC said.

Like other phone manufacturers, Samsung is hoping that a transition to new ultrafast 5G wireless networks will drive demand for new phones; its latest models are 5G-compatible. In other respects, however, smartphone innovation has largely stalled, a trend that predated the pandemic shock.

The upcoming foldable phone, meanwhile, is something of a do-over for Samsung. But Samsung's first foldable phone last year turned out to be a flop, partly because it proved fragile even after the company delayed its release by several months in an effort to deal with the problem.