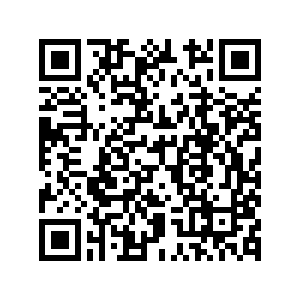 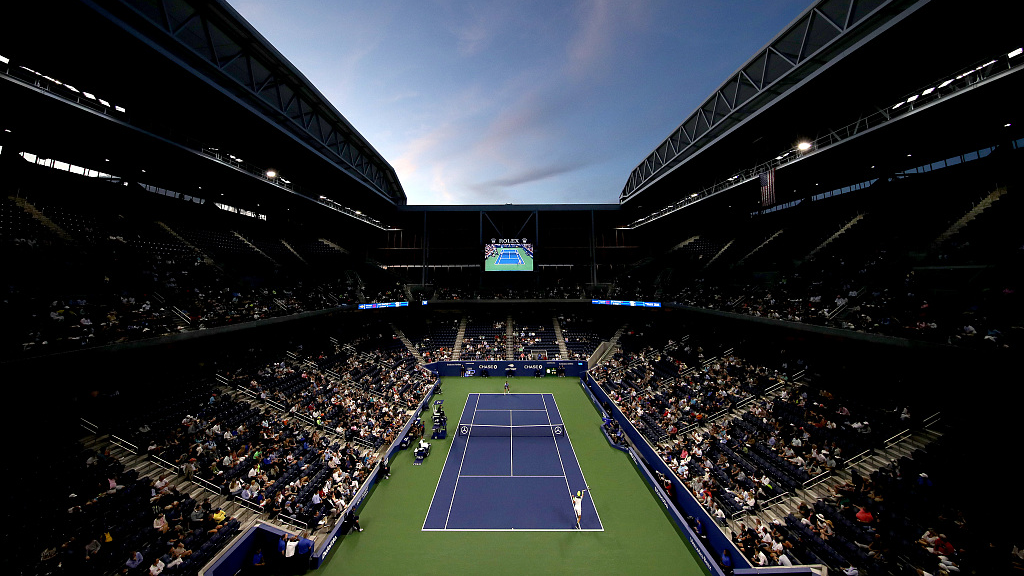 The tennis Grand Slam, which begins on August 31 in New York, will take place without fans and some of the sports' biggest stars, amid the ongoing coronavirus outbreak across the United States.

Runners up will receive 1.5 million dollars, down from 1.9 million dollars the year before. Semi- and quarter-finalists will also see their winnings dip slightly.

Additionally, USTA said it was donating another 6.6 million dollars in monetary relief for players who have seen their earnings decline after the global viral outbreak upended the professional calendar.

U.S. Open will still be a proper Grand Slam despite pullouts, says Nadal

Defending champion Rafael Nadal said Tuesday he will not play the U.S. Open, citing concerns over the coronavirus.

"The tournament is still big, it's a Grand Slam," Nadal told reporters during a video conference from Spain. "I am not that kind of a person, I am not that arrogant to say that the tournament in not big enough because I'm not playing."

"Of course, it will be a tournament under special circumstances but still a Grand Slam, and the winner will feel it, like a Grand Slam winner."

Following the U.S. Open, the Rome Masters is the only event currently listed on the ATP calendar before the French Open in Paris, where Nadal is also the defending champion.

"I don't know my schedule, honestly" he said. "I don't know what's going on after the cancellation of the tournament in Madrid."

"But I will be ready, I will be preparing myself for the tournaments, for the clay in Europe. Then, when the moment arrives, I got to take my personal decision depending on the situation."

(Cover image: A general view of Louis Armstrong stadium during the match between Stan Wawrinka of Switzerland and Jannik Sinner of Italy during day one of the 2019 U.S. Open at the USTA Billie Jean King National Tennis Center in the Flushing neighborhood of the Queens borough of New York City, the United States, August 26, 2019. /VCG)