Documentaries in time of pandemic: True stories are always appealing
By Ai Yan 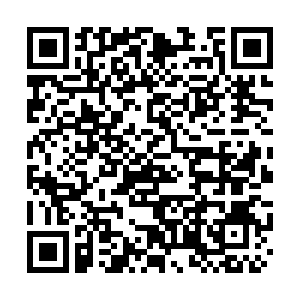 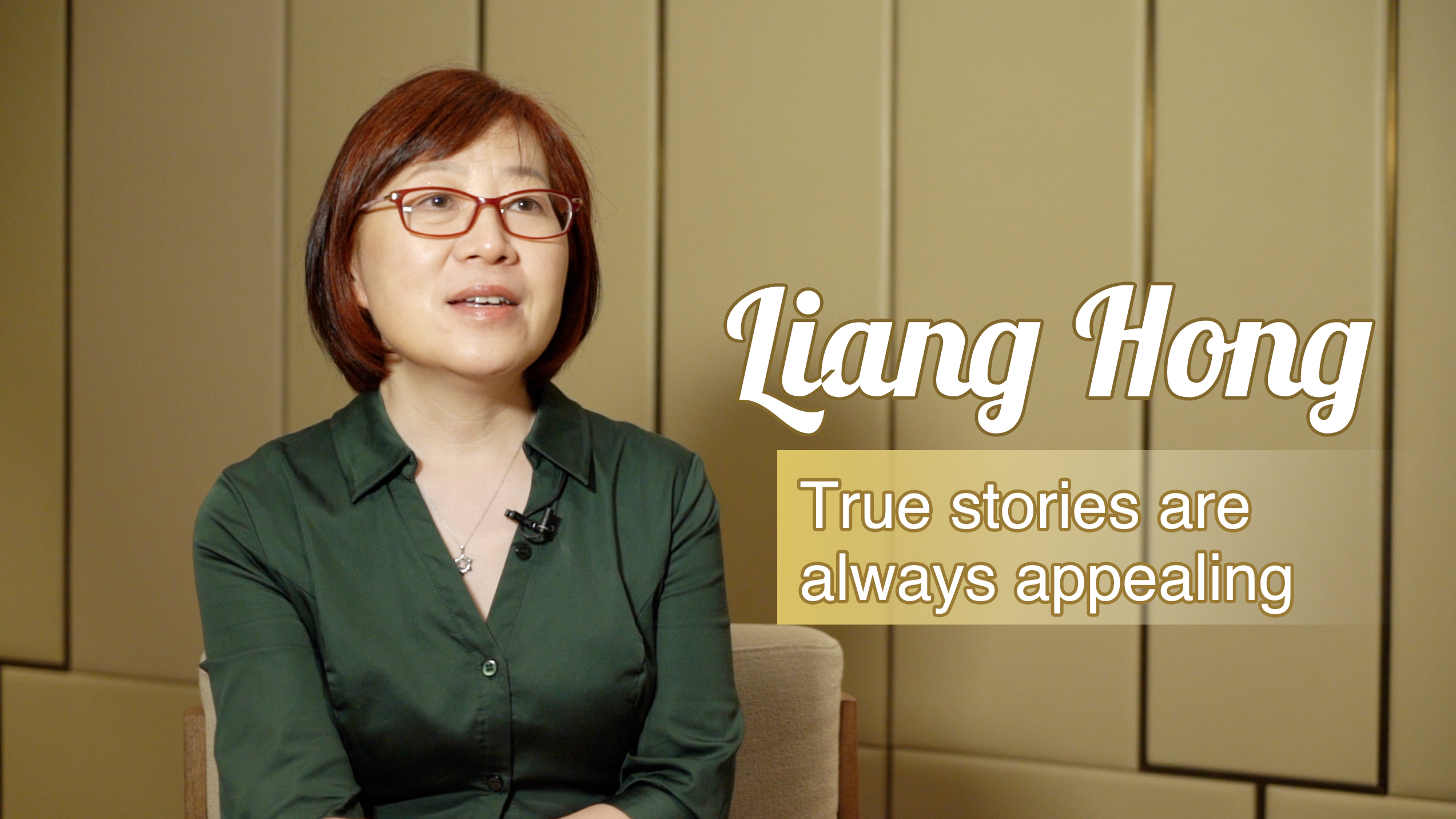 As the only jury member for documentaries at Magnolia Awards of this year's Shanghai TV Festival, Liang Hong says she is not alone.

The other two jury members for the documentary category, Indian producer Vikram Channa and Dutch producer Ellen Windermuth, who is also the chair, were not able to attend the event due to travel restrictions around the globe amid COVID-19-related lockdowns.

"All our foreign jury members are with me online, and the documentaries have brought us even closer," said Liang. 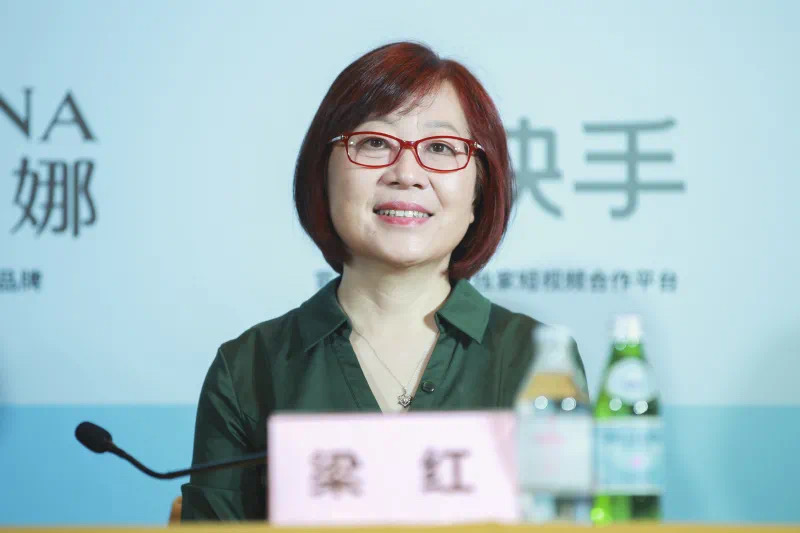 Liang Hong, a jury member for the documentary category of Magnolia Awards, during a press conference. /STVF

Liang Hong, a jury member for the documentary category of Magnolia Awards, during a press conference. /STVF

The Shanghai International Film & TV Festival was the first such event to resume since the outbreak of the COVID-19 pandemic in January. This year marks the 26th Shanghai TV Festival. A total of 10 short films, including three Chinese productions, were nominated for this year's best documentary title.

From real to reel

Talking about documentary in 2020, the COVID-19 pandemic is unavoidable. When the disease hit China's Wuhan City, a number of filmmakers turned their cameras towards the life of ordinary people under the pandemic. Some of them were professional TV drama or film directors.

During these depressive times, documentaries have become more popular. Takeuchi Tyo, a Japanese director living in China's Nanjing City, has attracted international attention with his micro-documentary recording the pandemic-prevention measures in the ancient city.

Documentaries like "The Lockdown," "Life and Death," "In Wuhan," have gone viral on social media. Speaking of these trends, Liang observed that true stories are always more appealing. 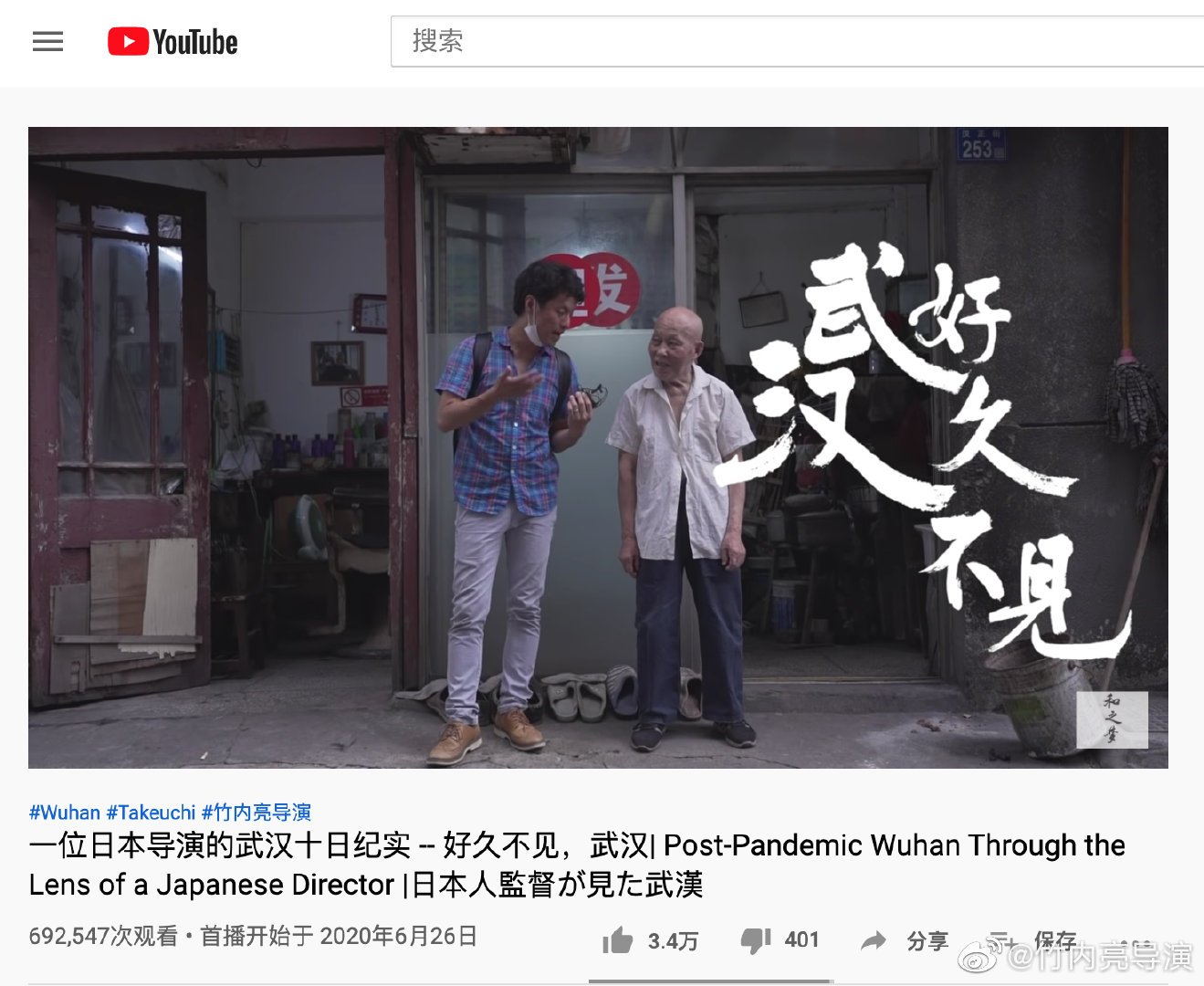 "The charm of the documentary, what attracts people the most, is that it tells true stories. That is also the essence and eternal charm for the genre," said Liang. "During the pandemic, people need information, as well as exchanges between domestic and overseas, so documentaries, including the short videos, have become a good way for us to communicate and exchange."

Micro-documentary filmmaking become a new trend even before the pandemic. Meanwhile, streaming platforms have been leaving no stone unturned to dominate in every genre – from films, television series to documentaries.

Overseas, Netflix, HBO, Disney+ have already entered the arena of the international film festivals and television awards, and some won big.

However, Liang said that she does not prefer to consider such new trends as a threat to the traditional documentary filmmaking.

"In fact, I don't think long videos and short videos are in a competition, they are actually complementary to each other. Each has its own priority," she said, pointing out that there are more awards for long documentaries than the micro ones. 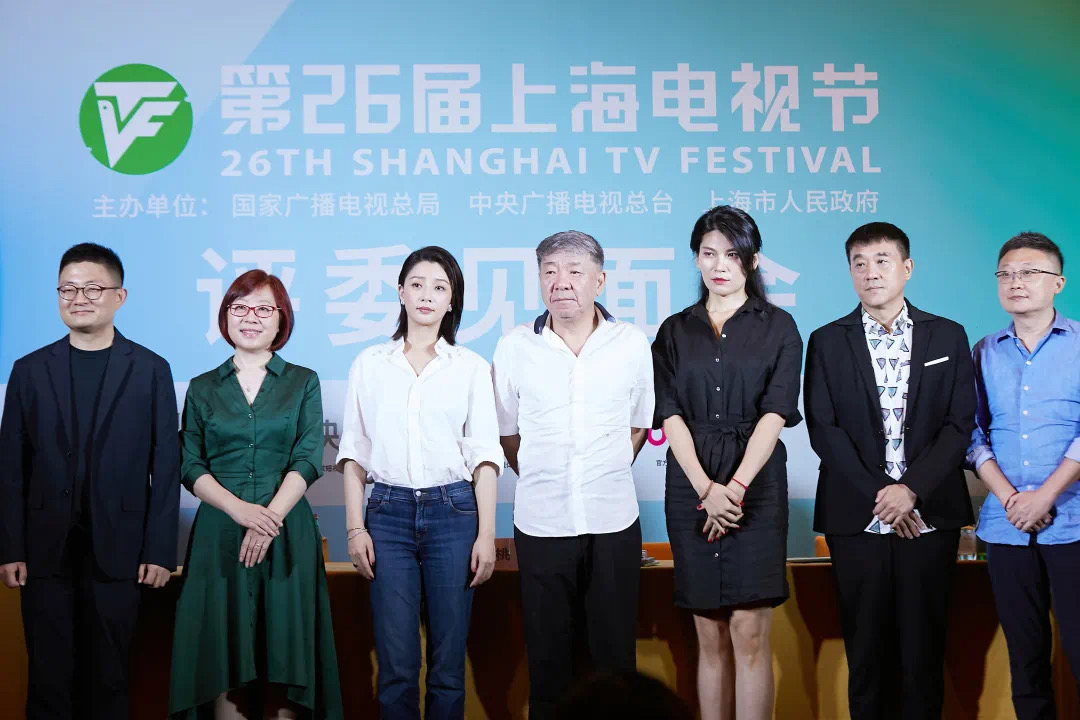 Jury members for Magnolia Awards during a press conference. /STVF

Jury members for Magnolia Awards during a press conference. /STVF

She considers it a great change that nowadays anyone can pick up a cellphone or a camera to film their own documentary.

"I think it is partly because our lives today are increasingly busy, and we have no time for long documentaries. But if the short videos can present what's core to a documentary, for instance, recording the true story, they will become more popular," said Liang.

As the head of CMG's CCTV Documentary channel, Liang said since last year, the channel has started adding micro-documentaries to its programming schedules, including five-minute and 15-minute short films.

When asked about whether online communication made the work of the jury members harder than usual, Liang said there was no difficulty at all.

"The special way of communication even makes me think about how small the earth is. The internet brings us together, and it feels like we are sitting in the same room," she grinned.