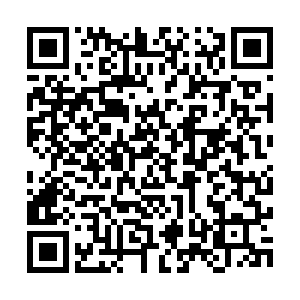 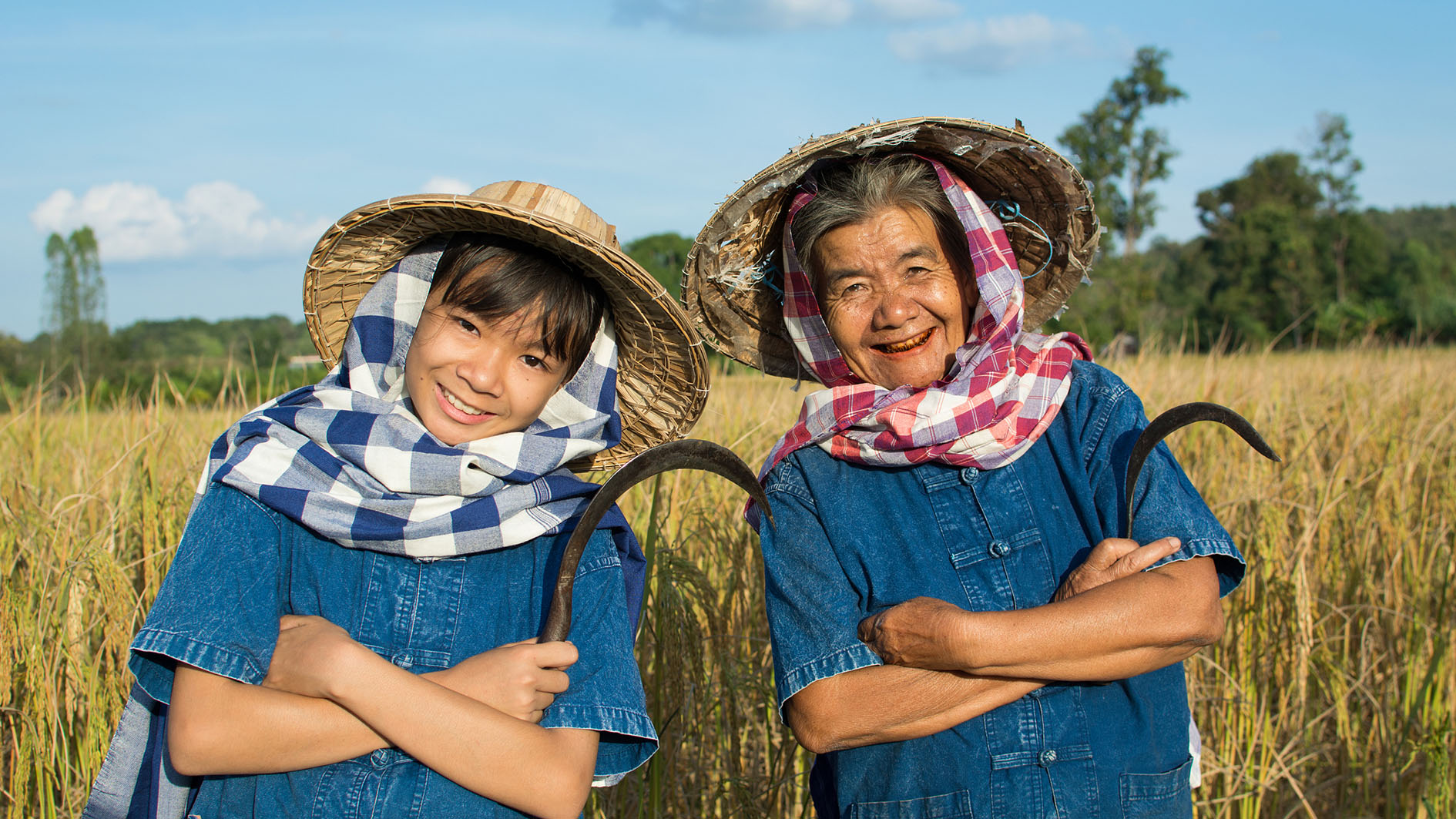 China's task to feed a country of over 1.4 billion people was made harder when the country's agricultural production was hit by both the coronavirus pandemic and the catastrophic floods in southern China.

But an expert said Friday that China's food security outlook still remained "good" though some concerns remain, and called for more supportive measures to help farmers that have come under pressure from these two natural calamities.

Fan Shenggen, chair professor at China Agricultural University and former director-general of the International Food Policy Research Institute, told CGTN that he was cautiously positive that the autumn harvest crop – which usually makes up nearly 80 percent of China's total crop output – will be adequate. August 7 marks the beginning of autumn on Chinese lunar calendar.

"I think the floods have not affected the rice production much and the main structure of grain production would continue to be good. While I'm still more worried about the vegetables and meat products, these are areas where we should really put incentives to make sure that producers have access to seeds, to markets and so on."

"So in general, I think the situation looks good, but uncertainties continue to exist in sectors mentioned above," Fan said.

The year 2020 marks a hard year for both farmers and food consumers around the world. The United Nations' Food and Agriculture Organization (FAO), which tracks food prices, had found that prices had been falling for four consecutive months since the start of the year, as food supply was slow to adjust to the pandemic's sharp hit to demand. On Thursday, the FAO said that food prices have risen for a second consecutive month in July as demand and supply stabilized.

Similarly, China's agricultural production has been under pressure since the coronavirus outbreak began earlier this year. The massive floods in Southern China, including China's top livestock and rice-producing regions, hit local farmers and residents hard in the south since early June.

The country's grain output growth slowed in July, compared with a year ago. China's summer grain production was 142.8 billion kilograms, up 0.9 percent year on year, which is just half of the growth rate in the same period last year, according to data from the National Bureau of Statistics.

"The food prices have already gone up, particularly vegetables. COVID-19 obviously drove up prices very high in February and March. So by April and May, food prices had resumed normally. But the floods in the Southern part of China have further increased food prices in June," said Fan.

China has been able to increase its grain output despite floods submerging large swaths of farmlands in its grain-production areas. Although the country's sowing areas in the summer season declined compared to last year, the latest data showed that the per unit area grain yield has improved and contributed to the overall stable production of grains.

China's Ministry of Agriculture and Rural Affairs has repeatedly vowed to make sure that the country would guarantee at least 650 billion kilograms of grain production a year.

At the 13th National People's Congress in May, Agriculture Minister Han Changfu assured the population that there would be no food crisis. "The grain has a good harvest for the last few consecutive years, the stock is abundant and food security is ensured."

China's National Development and Reform Commission also said that China would draft and carry out in 2020 a response plan for ensuring food security amid the global coronavirus pandemic. Chinese authorities have urged state and private firms to boost inventories of major agricultural products like soybeans and corn to prepare for any further disruptions from the pandemic.

'There won't be a food crisis'

The Xinhua article further suggested that the floods indicate the country should continue to increase its input in agricultural water conservancy projects, as well as other infrastructure related to rural areas, and into research and development of agricultural science and technology while giving full play to big-data technology and e-commerce to further improve the production efficiency of agriculture. Such inputs are a strategic investment to guarantee the country's food security and social stability.

Fan echoed these suggestions, adding that more supportive measures are needed to ensure food security and minimize disruptions to food supplies during pandemic and floods.

"So the government has provided support to resume food production, which is great. But in the meantime, I think more needs to be done, particularly for those poor consumers. How can they afford nutritious and healthy foods, particularly after the pandemic? So the government must do more, particularly in the central part of China, which has been affected twice by COVID19 and floods," Fan said.