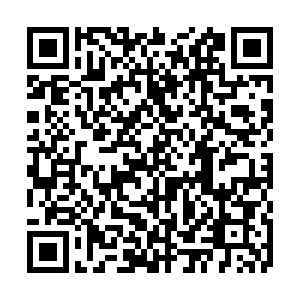 Between a global pandemic, racial unrest, natural disasters and looming economic crises, there are plenty of bleak stories making headlines every day. So here is a pick of the week's funny, quirky and surprising news from around the world to help alleviate the doom. 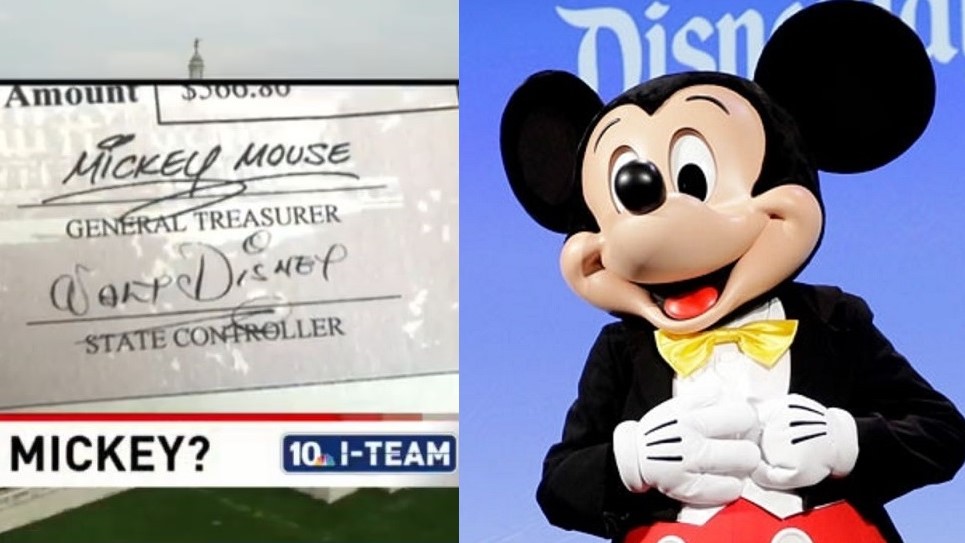 Montage of CGTN screenshot of NBC I-Team report on the invalid checks and AP photo of Mickey Mouse at CES International in Las Vegas, U.S., January 4, 2017.

Montage of CGTN screenshot of NBC I-Team report on the invalid checks and AP photo of Mickey Mouse at CES International in Las Vegas, U.S., January 4, 2017.

Oh boy! A check from Mickey

Taxpayers in the U.S. state of Rhode Island got a surprise last week when they received tax refund checks signed by none other than Mickey Mouse and his famous creator Walt Disney.

The Rhode Island Department of Revenue sent out 176 checks with the wrong signatures, the local NBC affiliate reported. The mix-up was due to a "technical error" in the automated refund check printing system, officials said, adding that the invalid signatures had come from test print files.

Usually, the signatures of the Rhode Island general treasurer and state controller should be on such checks.

New checks with the right signatures were to be sent out this week. 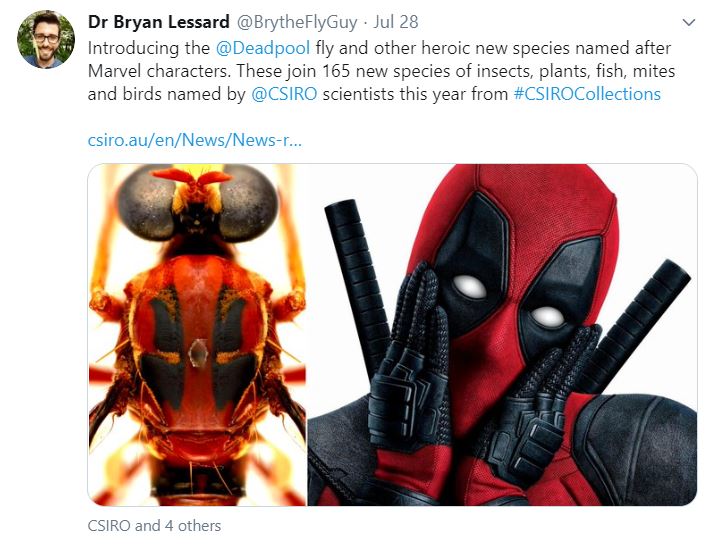 A Marvel-ous cast of flies

Superheroes like Spider-Man, Ant-Man or the Wasp took their names from the insect world. Now insects are also getting to feel like superheroes.

Australian researchers named 165 species of insects, plants, fish and birds this year, and among the new names were a handful of characters from the top-grossing Marvel movies, with four flies named after Thor, Loki, Black Widow and Deadpool – played on screen by Chris Hemsworth, Tom Hiddleston, Scarlett Johansson and Ryan Reynolds.

The latter even resembles its namesake, with black and orange colors, while the Thor fly's flecks of gold recall the hammer-wielding Norse god. The scientists also paid tribute to Marvel's legendary creator with a Stan Lee fly, or Daptolestes leei, saying it "shares his characteristic sunglasses and white moustache." 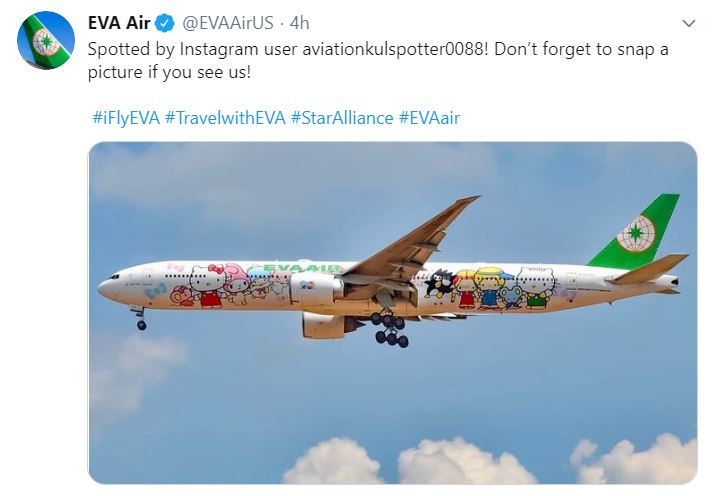 Flying round and round

After months of lockdown, people everywhere are desperate to travel again. And some people in Taiwan region, it seems, are so eager to get back on a plane, they are happy to go nowhere at all.

A month ago, Taiwan's Civil Aviation Administration organized a "fantasy flight" that allowed several dozen passengers to relive the "joys" of flying – checking in, going through security and then boarding their flight without actually taking off.

Now the island region's EVA Air is organizing a flight that will take off from Taipei on Saturday... and land back at the same airport a few hours later.

The flight, a special deal for the Father's Day, was in response to people's increasing eagerness to go abroad, the airline said in a statement.

Passengers will fly on EVA Air's "Hello Kitty" plane, decorated with the cute anime character, and will be treated to a number of goodies and a meal designed by a three-Michelin-star chef. 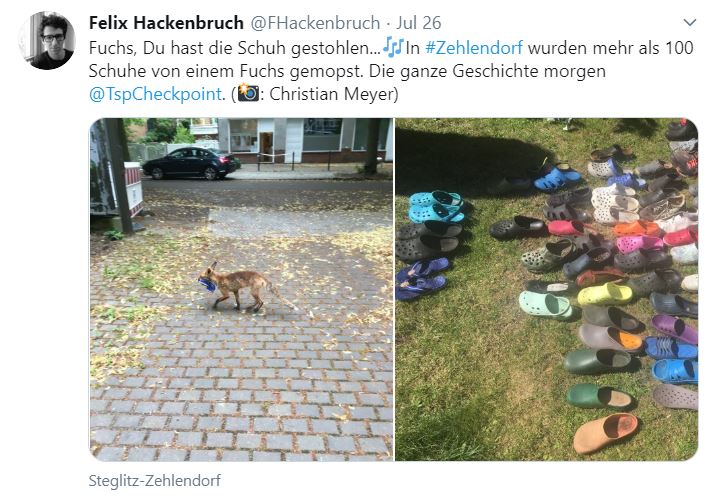 The mystery of the disappearing shoes from a Berlin neighborhood was finally resolved when the culprit was caught in the act last week and it turned out to be... a young fox. Over 100 shoes, left outside their door by their owners, had recently gone missing in the neighborhood of Zehlendorf. But the game was up when a local resident, investigating the loss of one of his trainers, saw the four-legged thief make off with a pair of flip flops.

The fox's loot, discovered nearby, showed its eclectic taste, ranging from Crocs to sandals and slippers in every available color. The recovered footwear was reportedly hardly gnawed on, a sign the suspect was in it just for the thrill of stealing.

This is not the first time a German town has had to deal with a kleptomaniac fox, with cases reported around the country for years. Shoes carry with them the odor of their owners and leather shoes especially have an animal smell, so young foxes are big fans: by snatching them, they're showing they're ready to hunt, according to wild animal expert Derk Ehlert.