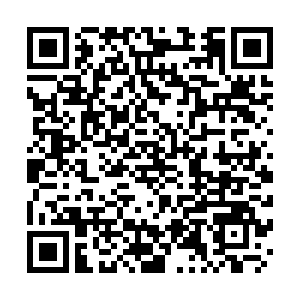 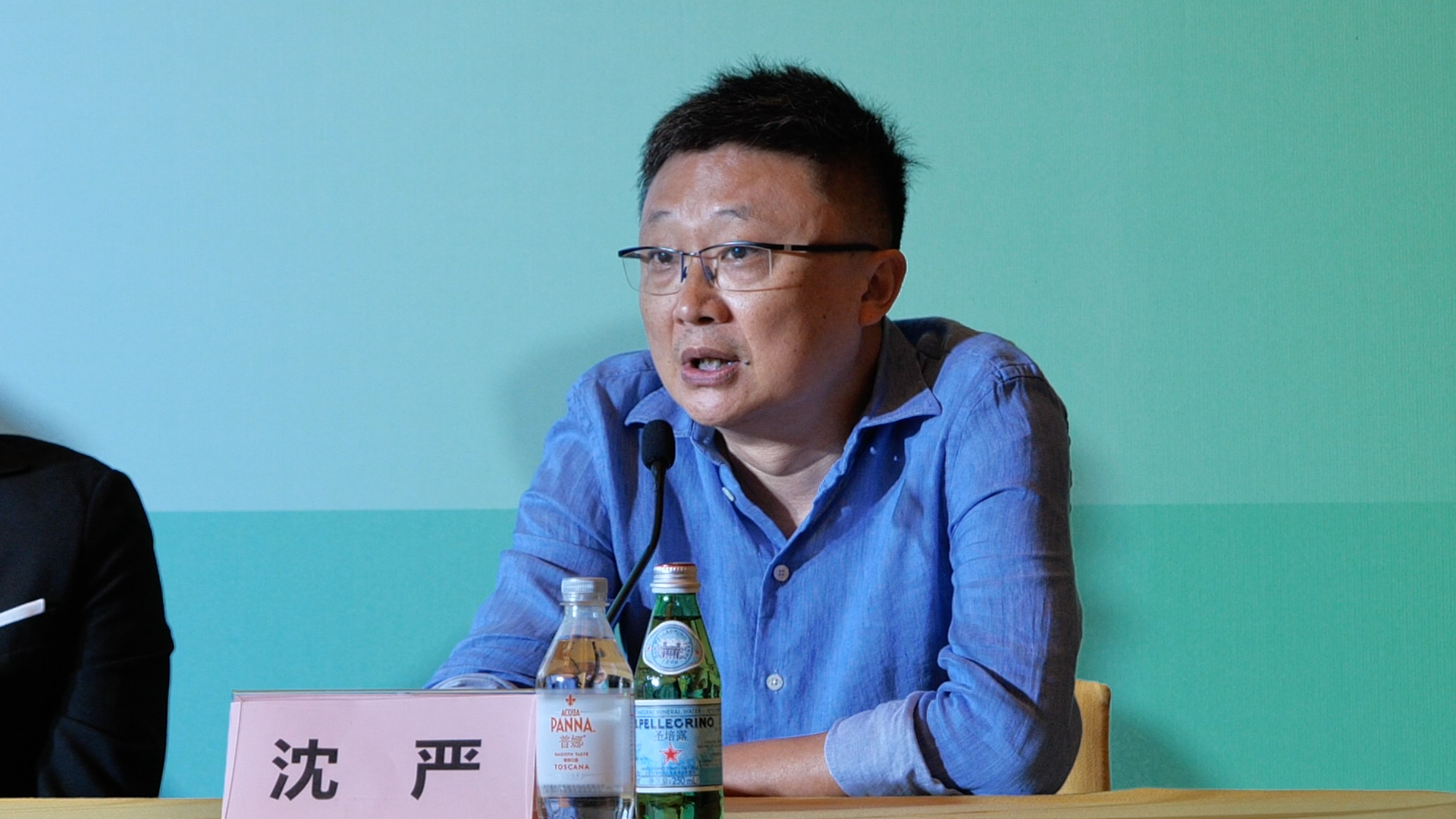 Shen Yan is a popular Chinese director of TV dramas. He's also judging a category for the genre at this year's Shanghai TV Festival. He shared his views with CGTN about why many in the movie industry are now making the transition into television.

In the West, the quality of TV dramas has improved tremendously over the past decade or so. This has partly been driven by the many directors, actors and actresses who once would have focused on building a career in Hollywood now focusing on television. Shen explained the reasons behind this.

"The development of the internet has changed people's viewing habits. There were only two ways to watch in the past, either on the big screen at the cinemas or on small screens at home. The internet has blurred such boundaries. The pandemic this year has driven us to discuss the possibility of watching movies at home. People have more channels to watch on. That means they are expecting high-quality content and the same experience of watching movies in a cinema on a wider scale. It will be a global phenomenon and trend," he said. 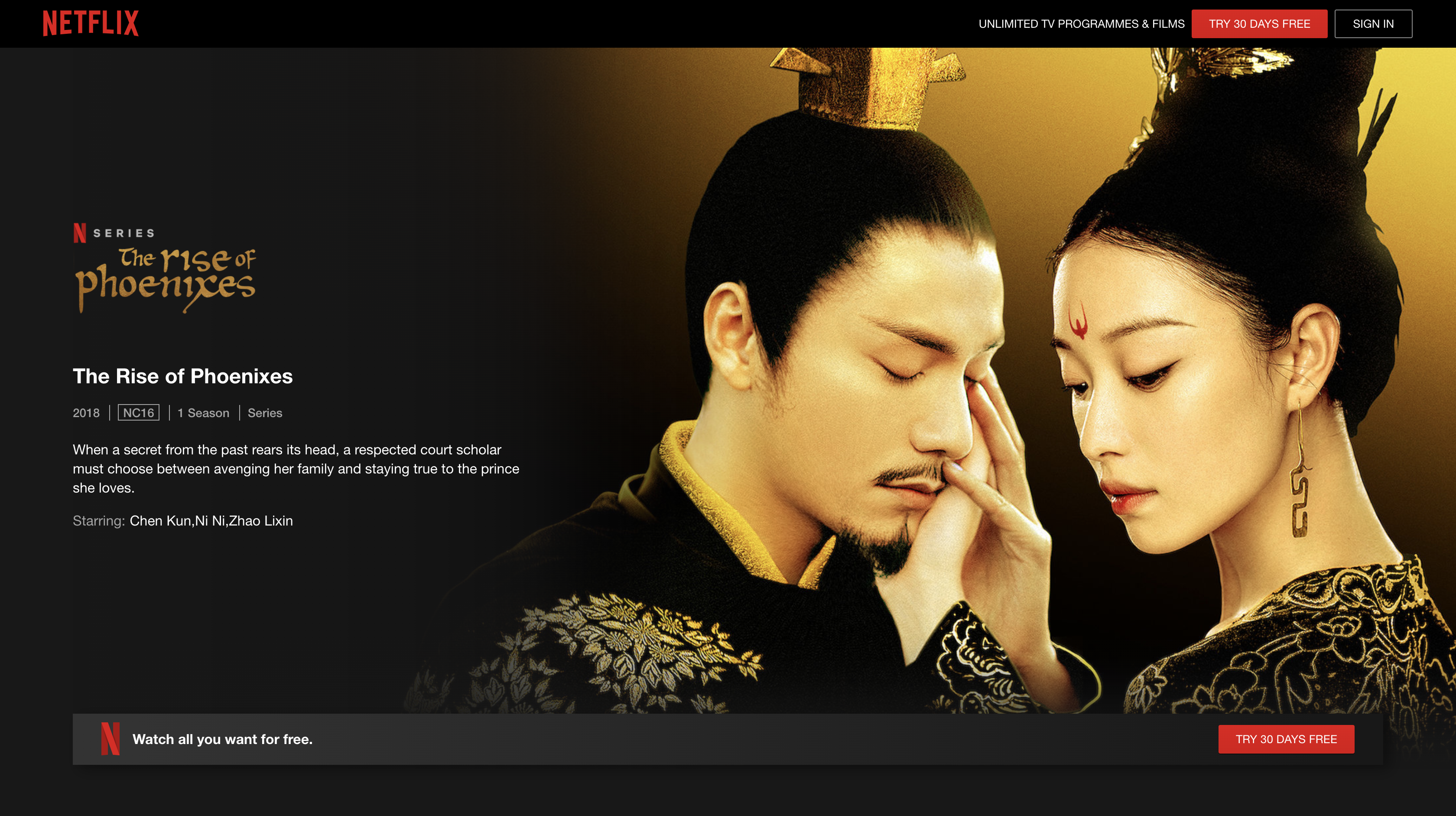 Shen Yan's "The Rise of Phoenixes" has been broadcast in over 100 countries and regions through Netflix. /Screenshot of Netflix website

Shen Yan's "The Rise of Phoenixes" has been broadcast in over 100 countries and regions through Netflix. /Screenshot of Netflix website

He said the trend has already taken root in China, with a number of Chinese movie directors have considered making TV dramas. Wong Kar-wai and Feng Xiaogang will direct their own TV dramas, as far as he is aware.

Shen's "The Rise of Phoenixes" has been broadcast in over 100 countries and regions through Netflix. He believes that more Chinese TV dramas can attract overseas viewers through streaming platforms like this.

"Chinese culture is so splendid and the production quality of Chinese TV dramas is getting higher. It will definitely happen. But the pace won't be too fast and it could be a hard journey. The level of our peers abroad is even higher, and their pace is much faster. Workers in the Chinese TV industry have to work harder and catch up with them," Shen said.

He said that the idea of making TV dramas has changed a lot, compared with five or ten years ago. There will be more mini-series, like those with six, 12 or 16 episodes on Netflix or HBO. Creating a mini-series is different from making dramas with 30 to 50 episodes. The techniques in telling the story, using technology, and the expressions will change. It'll be of a higher-quality output in terms of images, and that will attract a bigger audience.