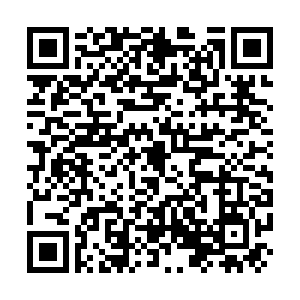 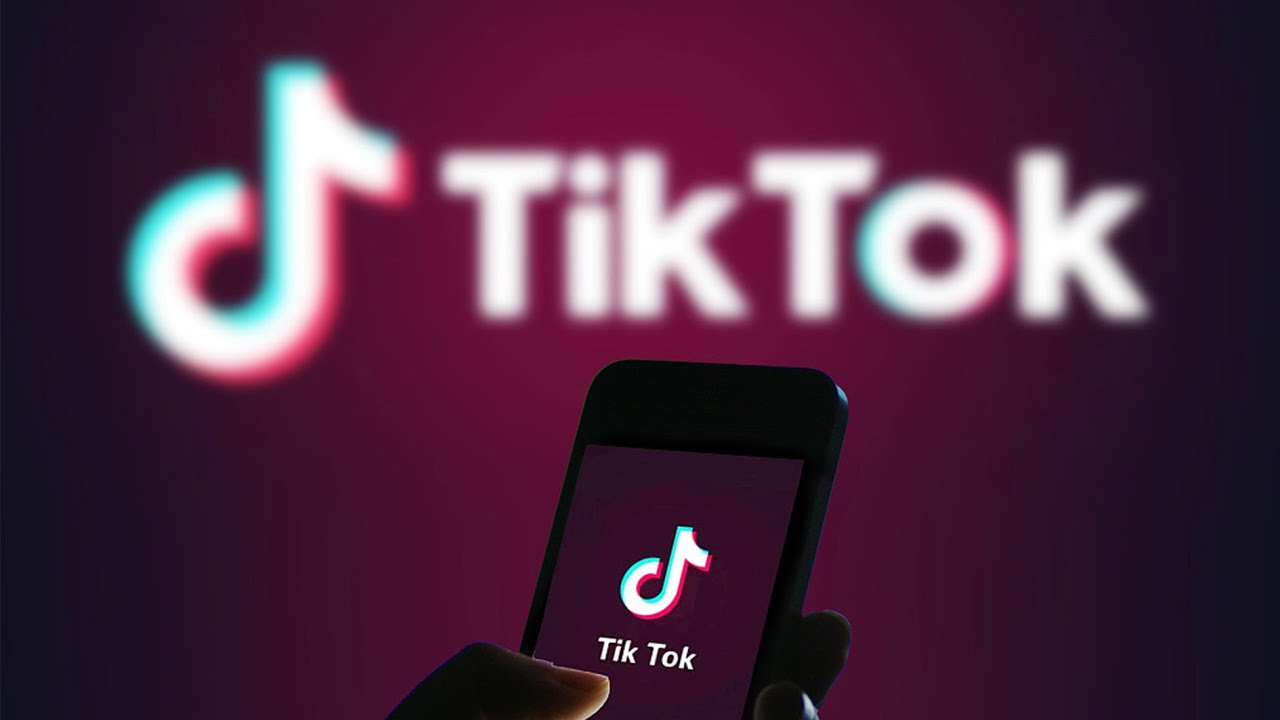 The executive orders came as the Trump administration said this week it was stepping up efforts to purge what it calls "untrusted" Chinese apps from U.S. digital networks and called the Chinese-owned short-video app TikTok and messenger app WeChat "significant threats."

The order alleges that TikTok "automatically captures vast swaths of information from its users, including Internet and other network activity information such as location data and browsing and search histories."

"Like TikTok, WeChat automatically captures vast swaths of information from its users," according to the other executive order. "The United States must take aggressive action against the owner of WeChat to protect our national security."

Washington frequently uses national security as an excuse to abuse state power and groundlessly clamp down on related firms, which is a shameless act of hegemony, said Wang on Friday, adding that China strongly opposed the move.

The U.S. will eventually taste the bitter fruit of choosing self-interest over market principles, international rules, which will only lead to the decline of morality, national image, and international trust, Wang warned.

ByteDance on Friday said that it will take legal action if the U.S. government does not treat the company fairly.

"We will pursue all remedies available to us in order to ensure that the rule of law is not discarded and that our company and our users are treated fairly – if not by the Administration, then by the U.S. courts," ByteDance said in the statement.

On the same day, Tencent said it is reviewing the potential impacts that the order could bring to the group, and the company will issue further announcements in the future. 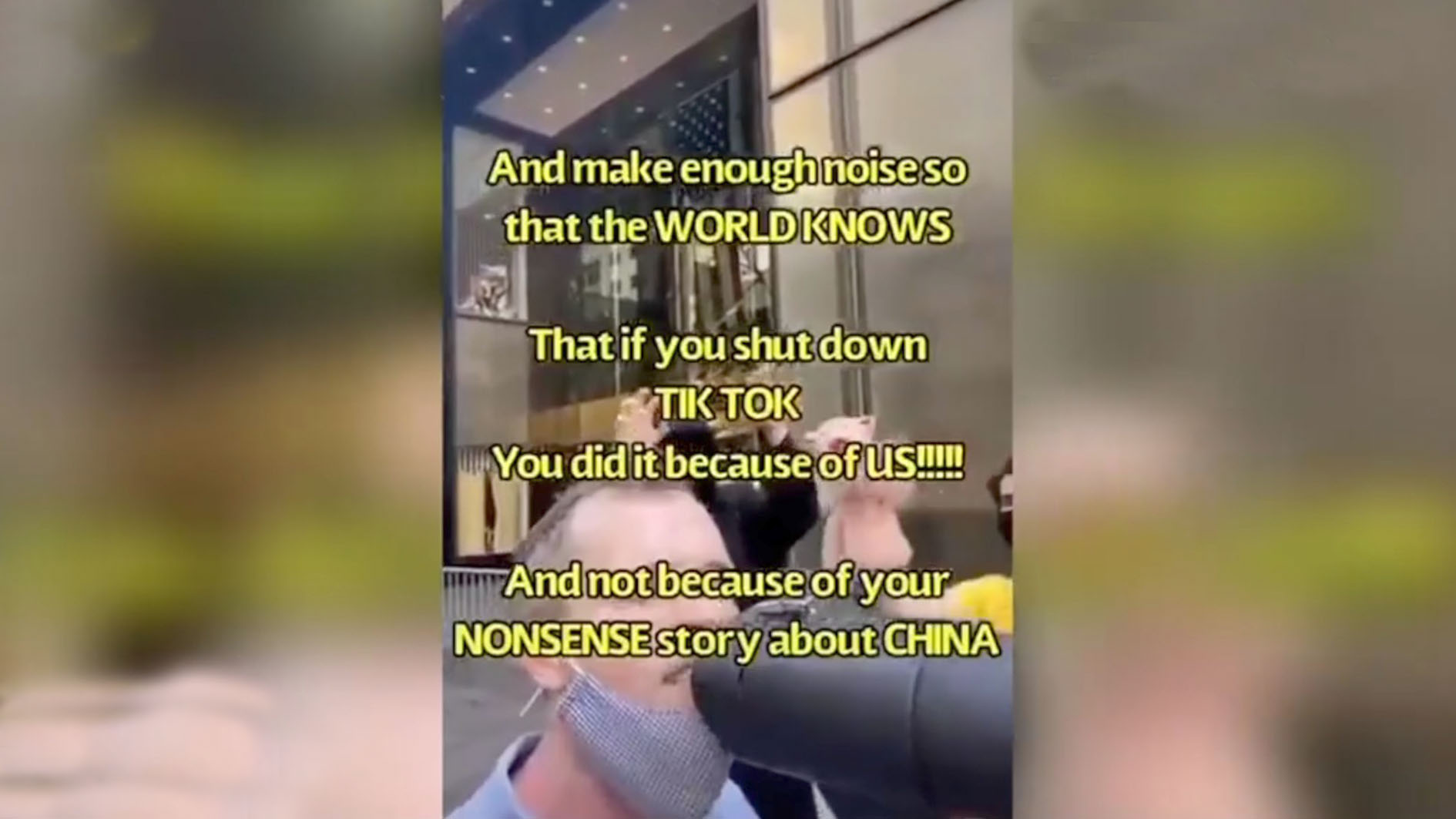 The White House is seeking crackdown on U.S.-listed Chinese firms as part of a recommendation by the President's Working Group on Financial Markets intended to protect American investors from what the administration has described as "risks" posed by Chinese companies, Wall Street Journal said.

To avoid such delisting, Chinese auditors would have no choice but to share their work papers with the Public Company Accounting Oversight Board, a specialized audit regulator overseen by the U.S. government.

Washington's TikTok ban has sparked outrage among the app's more than 70 million monthly active users in the United States. A hashtag #savetiktok2020 was seen trending, and videos with the hashtag #ban had more than 620 million views by Sunday night on TikTok, Xinhua reported.

China urged the U.S. to listen to rational voice at home and also from the international community, correct its mistakes, stop politicizing economic issues and oppressing related companies, said Wang at the media briefing.