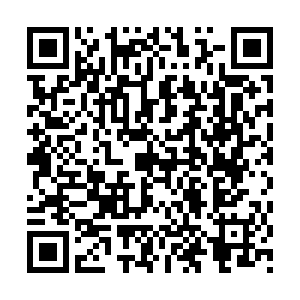 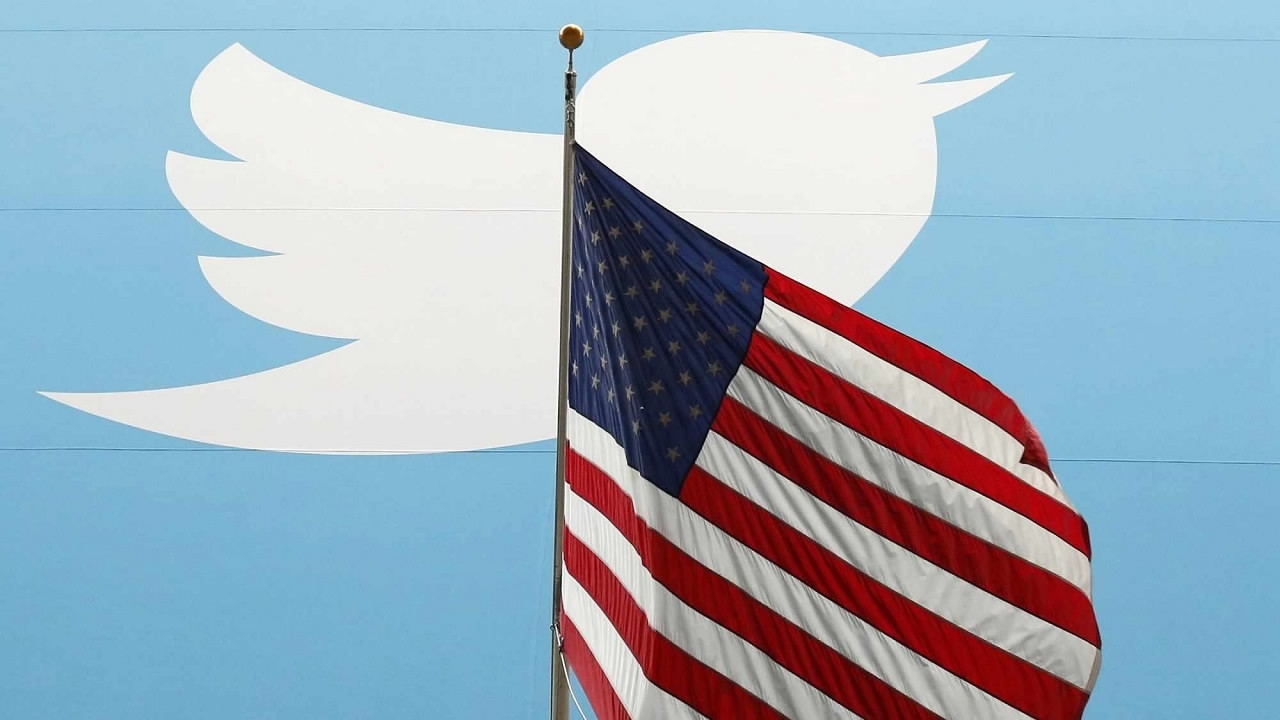 On August 6, Twitter announced a new policy whereby it would "label" accounts what it deemed to be "state affiliated media" and in turn, would stop recommending them and amplifying them, making their content less likely to appear in people's timelines.

It proceeded to label a wide range of Chinese media outlets with this designation, including: Xinhua, The Global Times, CGTN, China Daily and more. Every tweet made by them is now subsequently be followed up by this label. The new status did not apply to outlets funded and controlled by the American government to pursue its own national objectives, such as the Voice of America, or Radio Free Asia.

The logic behind such a view illustrates a critical problem in Western political thinking, pertaining to what constitutes "true" and "authentic" reporting, or a measure of what constitutes "factual journalism" and what does not. The West believes that they would describe as "independent" journalism is in fact flawless and virtuous, comparing it rigidly on a binary to what they describe as "state media" from others which is deemed to be false, malign and inauthentic.

In pushing this dichotomy, the English-speaking world as a whole fails to acknowledge the idea that its own media could possibly be biased, have an agenda or conflicts of interest in its reporting. The "market" is designated as a supreme good above "the state."

Liberal political thought in the West believes that it has a divine monopoly over what constitutes "truth" and "authenticity." Espousing from the legacy of Christianity, which constructs the faith as a form of enlightened truth which ought to be preached unto others, and to question it is blasphemy, as has in turn modern Western theory evolved under the assumption that it constitutes a form of enlightenment whereby its own values become ontologically entwined as a depiction of truth itself, of which questioning it is deemed to be morally flawed.

Doing so, liberal thought directly distinguishes the advocation of the "individual" as the only source of political and moral "authenticity," assuming this is what creates true "political enlightenment" ignoring the role of economic and social phenomena on human behavior. 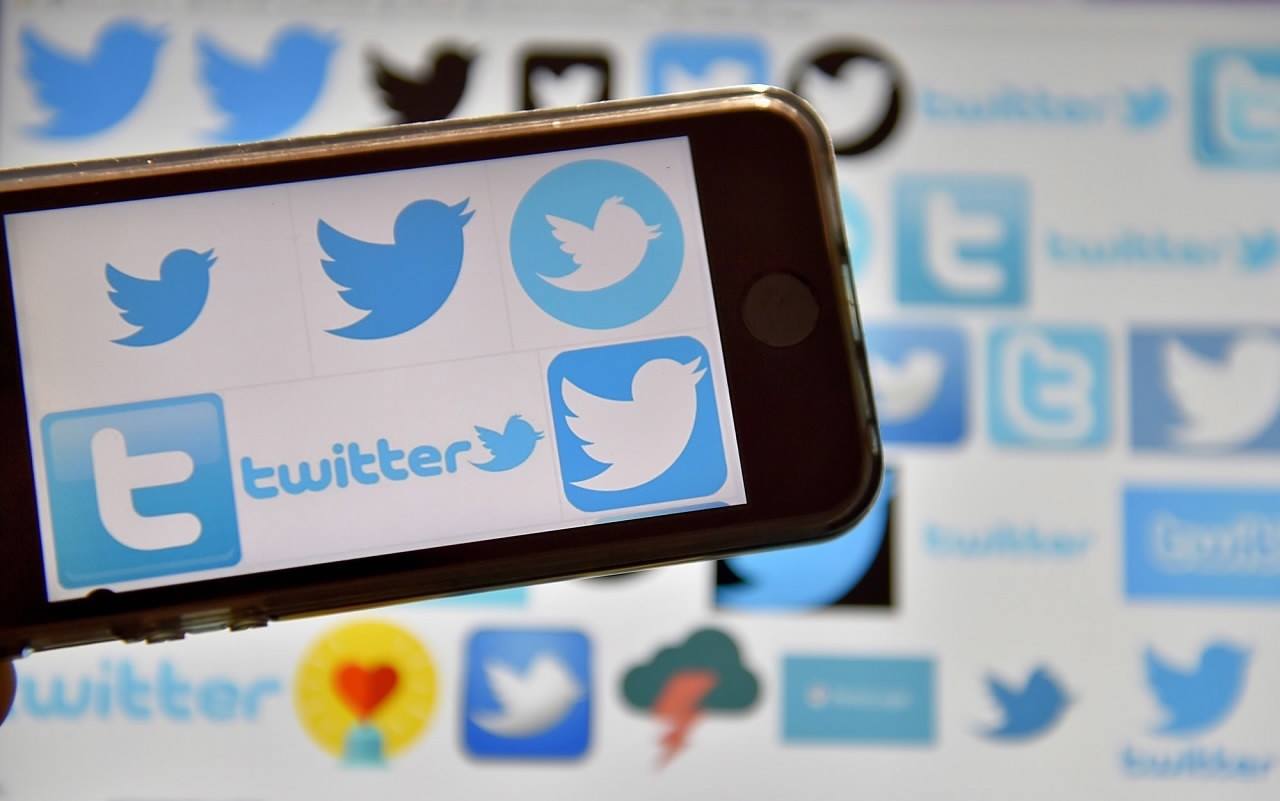 This emphasis on individualism subsequently envelopes into how media is understood in Western societies. The truth or worth of a given media outlet is determined upon the simplified notion of its own "operational independence" in the core belief stemming from individualism that if a news outlet is "independent" in practice (irrespective of its informal ties) its content will therefore always be true, rational and authentic, it will never have an external agenda.

This is subsequently compared on a binary to "state" media: that is media which is deemed not to be "independent" is therefore always inauthentic as it will always have an "agenda" and is therefore "malign" and "distrustworthy." Thus what constitutes truth is hinged upon a moral ontology of individualism, rather than on a merit of facts itself.

It is no surprise that on such a determination, Western neo-liberal thought subsequently hails the free market as something virtuous and subsequently, the media outlets which are baked in this structure. As noted, the social and economic realities which distort reporting and commercialize it are ignored, and we instead are given a binary that only sources affiliated with "states" can be false or misleading.

As a result in this world, outlets such as Fox News and the Daily Mail are hailed as objective and impartial bearers of the truth, despite spreading constantly misleading content, and state outlets in China are deemed to have no factual merits. It is not what these outlets specifically say what matters, but simply whether they tick the ideological boxes of the West.

Twitter has been happy to subsequently push this binary and discriminate against media outlets not through their content, but purely on the flawed Western conception of what constitutes "impartiality" and "authenticity" and what does not. Misinformation and deceptive content will continue to flow on the platform unopposed and unchecked simply provided that it meets certain criteria, whereas Chinese outlets are being punished even if they adhere to facts and reasoned argument.

Therefore, this designation and penalization of certain media outlets is unfair and unreasoned. The idea that Western media outlets on the premise of "independence" can never be dishonest, inauthentic, misleading or partial in their content deliberately clouds a proper assessment of the socio-economic forces and considerations which drive them and what they actually do in practice. It's an ideologically flawed judgement which misses the bigger picture.