Why Canada is delaying its decision on Huawei
Ken Moak 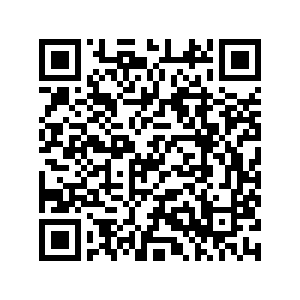 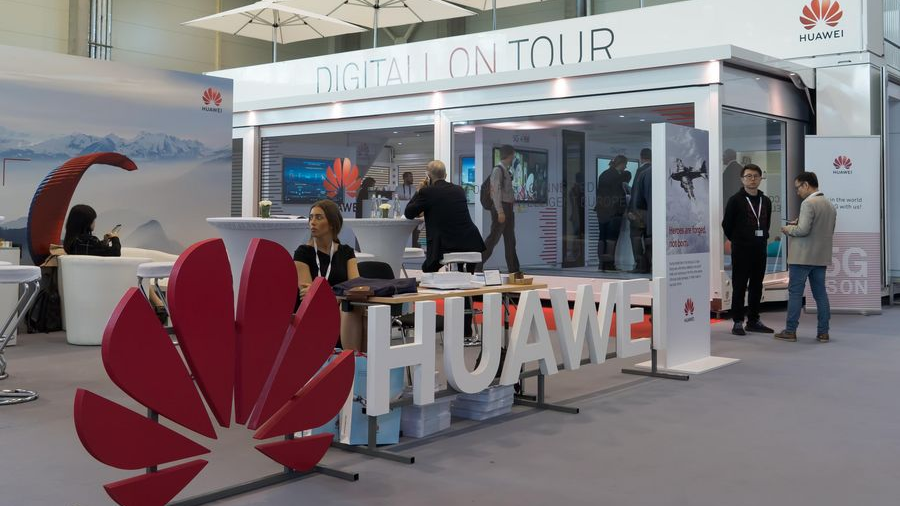 Of the "Five Eyes" nations – the U.S., the UK, Australia, Canada and New Zealand – only Canada has yet to decide whether to ban Huawei (and other Chinese technology firms') equipment installed into its 5G rollout, leaving room for speculation.

If it bans Huawei, then following its fellow Anglo-American allies, Canada's relationship with China might fall into a deep freeze, a prospect that the governing Liberal government seems likely to avoid. But allowing the country's telecommunications companies continue to use Huawei products would raise the ire of the United States.

To that end, delaying the decision on the fate of Huawei in Canada's telecommunication architecture makes economic and political sense for a number of reasons.

Not all Canadians want their government to ban Huawei and other Chinese-made telecoms equipment from the country's 5G rollout. Chinese-made equipment has given Canadian telecommunication firms and by extension consumers the "biggest bang for their buck" because they are more advanced and cost effective than European and South Korean products. Moreover, Huawei smartphones are preferred by many Canadians to Apple or Samsung because of its more advanced technology and competitive prices.

Indeed, some former parliamentarians, diplomats, senior officials and businesses, are urging the Trudeau government to free Ms. Meng Wanzhou arrested at the behest of the U.S. for fraud and sanctions violations in an open letter. They want the relatively good China-Canada relationship to be put back on track and increase trade and investment. As far as they are concerned, allowing Huawei and other Chinese-made telecoms equipment in Canada could add impetus to the China-Canada trade relationship. 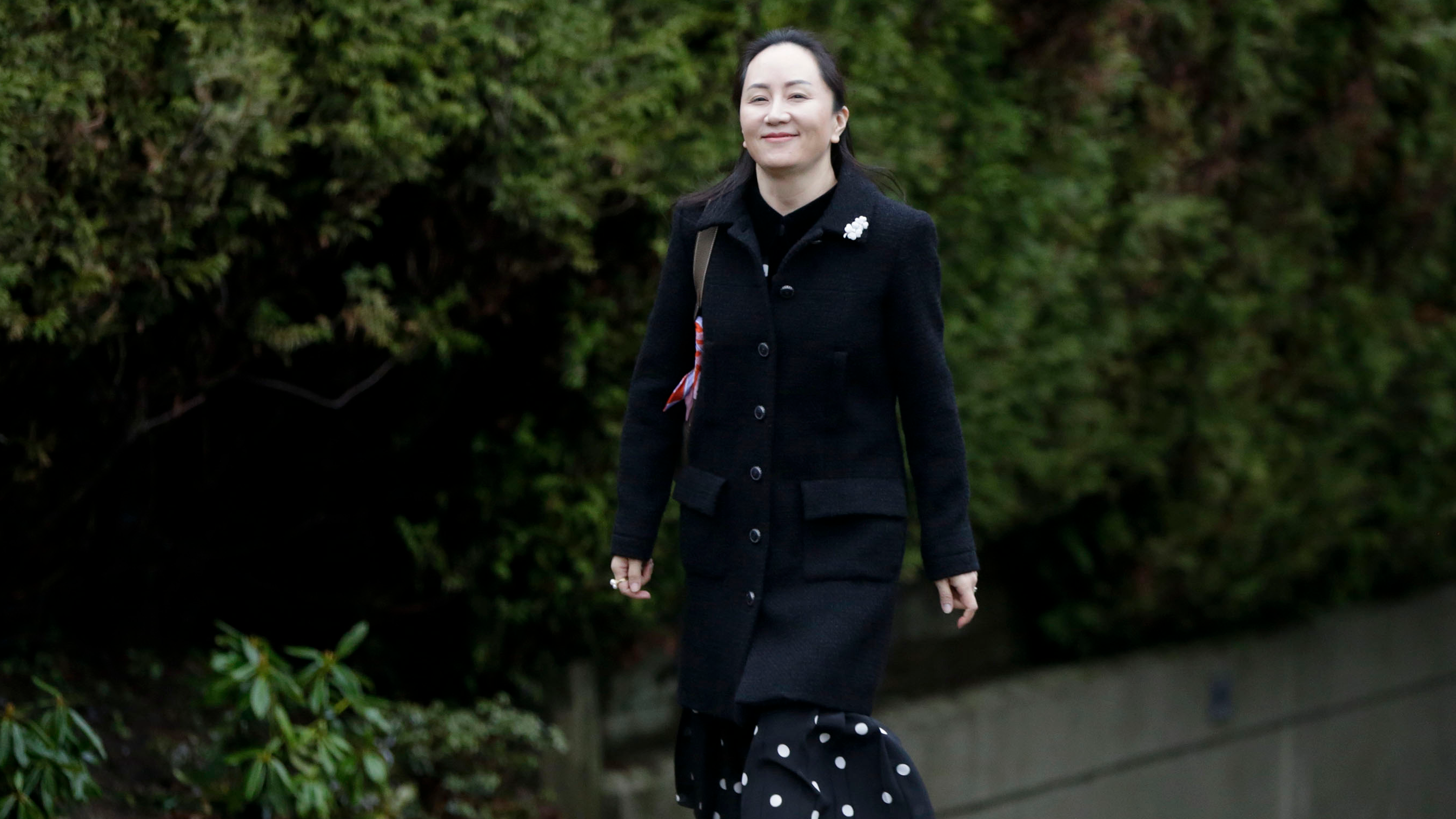 However, other Canadians do not share that view, urging the government to bar Huawei and other Chinese firms from Canada's telecommunications.

In view of the division between Canadians, it might be wiser for the government to delay the Huawei decision until a clearer picture of what Canadians want emerges.

Second, banning Huawei brings problems and incurs higher costs. Replacing the Chinese equipment would cost billions of Canadians dollars and delay the 5G rollout for years, according to the telecoms companies. Should Huawei be banned, not only the cost of telecom services could rise, but Canada's industrial competitiveness may also be undermined.

In this regard, barring Huawei is like "cutting off their nose to spite the face" and allowing it would incur a political risk, thus delaying making the decision might be the only choice.

Third, Canada is highly dependent on trade for its socio-economic wellbeing, accounting for almost 40 percent of its GDP, trade diversification or access to other large markets is necessary. Indeed, being overly dependent on the U.S. market, which buys over 75 percent of Canadian products, has fully exposed the Canadian economy to U.S. economic weaknesses.

China could mitigate that issue, requiring large quantities of resources to fuel its own economy and feed a population of 1.4 billion. It is the only major economy that seems to have recovered from the pandemic-induced recession, growing at over 3 percent in the second quarter of this year.

Other major economies, in contrast, sunk by between 5 percent and over 30 percent in the same period, according to the IMF. Against this backdrop, it is economically irrational for Canada to sink its relationship further by following its Five Eyes partners at this time.

Fourth, Canada would be well aware of U.S. reaction if it continues to allow Huawei equipment in the country's 5G network. America, under President Donald Trump, will most likely "expel" Canada from the "Five Eyes" intelligence sharing network, imposing tariffs and sanctions on Canadian exports and businesses respectively.

To that end, it is politically expedient to deal with the Huawei decision until after the U.S. presidential election in November. Should Joe Biden be elected, he might reverse Trump's policies which alienated most of the world and pushed the U.S. economy to the brink. Chinese telecom equipment was not a "national security" issue under previous administrations, as Biden said much about it a year ago.

Prime Minister Justin Trudeau is well-aware of China's importance to the Canadian economy and does not necessarily believe the rhetoric that the U.S. and domestic anti-China crowds proliferate.

It thus makes sense for Trudeau to delay the announcement at least until Ms. Meng's trial ends. Should Ms. Meng be freed, it would pave the way to put the China-Canada relationship back on track and making it politically viable to allow telecom companies to continue using Huawei products in Canada's 5G network.

Trudeau may be chastised by domestic opponents and the U.S. government but could sell the policy on national interest grounds.

Thus delaying the decision in allowing or barring Huawei from Canada's 5G network could prove to be "smart" strategy, economically and politically.