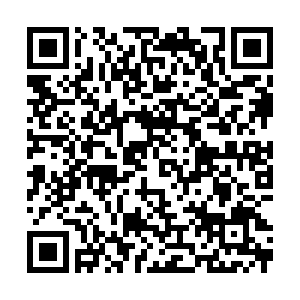 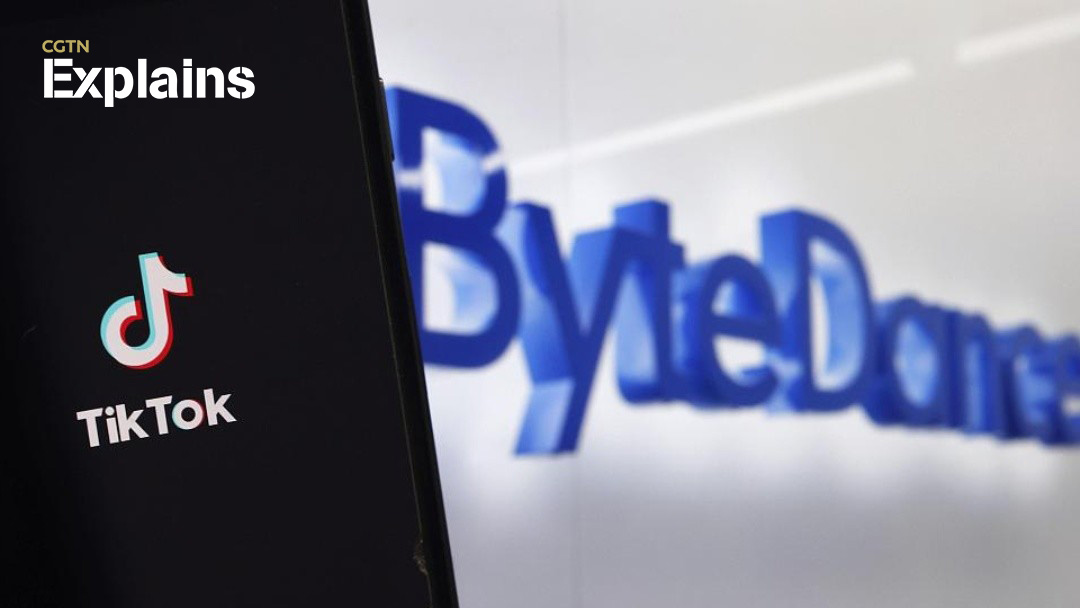 When Zhang Yiming founded ByteDance in a four-bedroom apartment in Beijing in 2012, he might not have expected that one day, a short video sharing app his company made would catch headlines all over the world.

As the world's most valuable unicorn with an estimated worth of more than 75 billion U.S. dollars, the young tech company has built a full range of social and entertainment apps designed for different markets, featured by its strong algorithm and involvement with controversy.

Compared with traditional media, whose content layout is decided by editors, the algorithm pushes content based on users' interest revealed by their behaviors like clicking and reading.

At first, the aggregator app claimed it did not produce news and only "transports news" but neither did it pay for the content produced by others.

From 2013 to 2017, the app was frequently accused of copyright infringement and plagiarism, not only by traditional media, mostly newspapers, but also by internet companies, such as search engine Baidu.

In a statement defending itself in 2014, Jinri Toutiao claimed it worked as a search engine and "only cooperated with internet media," so there were no copyright infringements, people.com reported in June 2014.

But the explanation was rejected by intellectual property lawyer Zhou Yunting, who told the website that search engines offer headlines, summaries and links as a legal and reasonable quote, but Jinri Toutiao presented the content produced by others on its own platform.

Another problem brought by an algorithm-driven system is content quality. In a bid to attract users to read, the content often includes societal ills, celebrity gossip and off-color jokes.

In an interview with Caijing Magazine in 2016, he dodged the question "Does Jinri Toutiao have values?" answering that the company is not a media outlet and it does not want to educate audiences.

"If you must ask the values of Jinri Toutiao, I believe it is to increase (information) delivery efficiency and meet the needs of users," he said.

In April 2018, ByteDance shut down its popular joke app Neihan Duanzi ("subtext jokes" in English) at the request of China's State Administration of Radio and Television for producing content that contravened social morality.

In the same year, ByteDance's short video app Douyin and its competitor Kuaishou also got criticized and deleted videos and accounts related to inappropriate content, such as teen pregnancy.

But these controversies did not stop ByteDance from achieving huge success in the mobile internet business.

In addition to Jinri Toutiao, which has 1.2 million daily active users, ByteDance developed a series of apps driven by an algorithm, taking a lion share of the social and entertainment market. 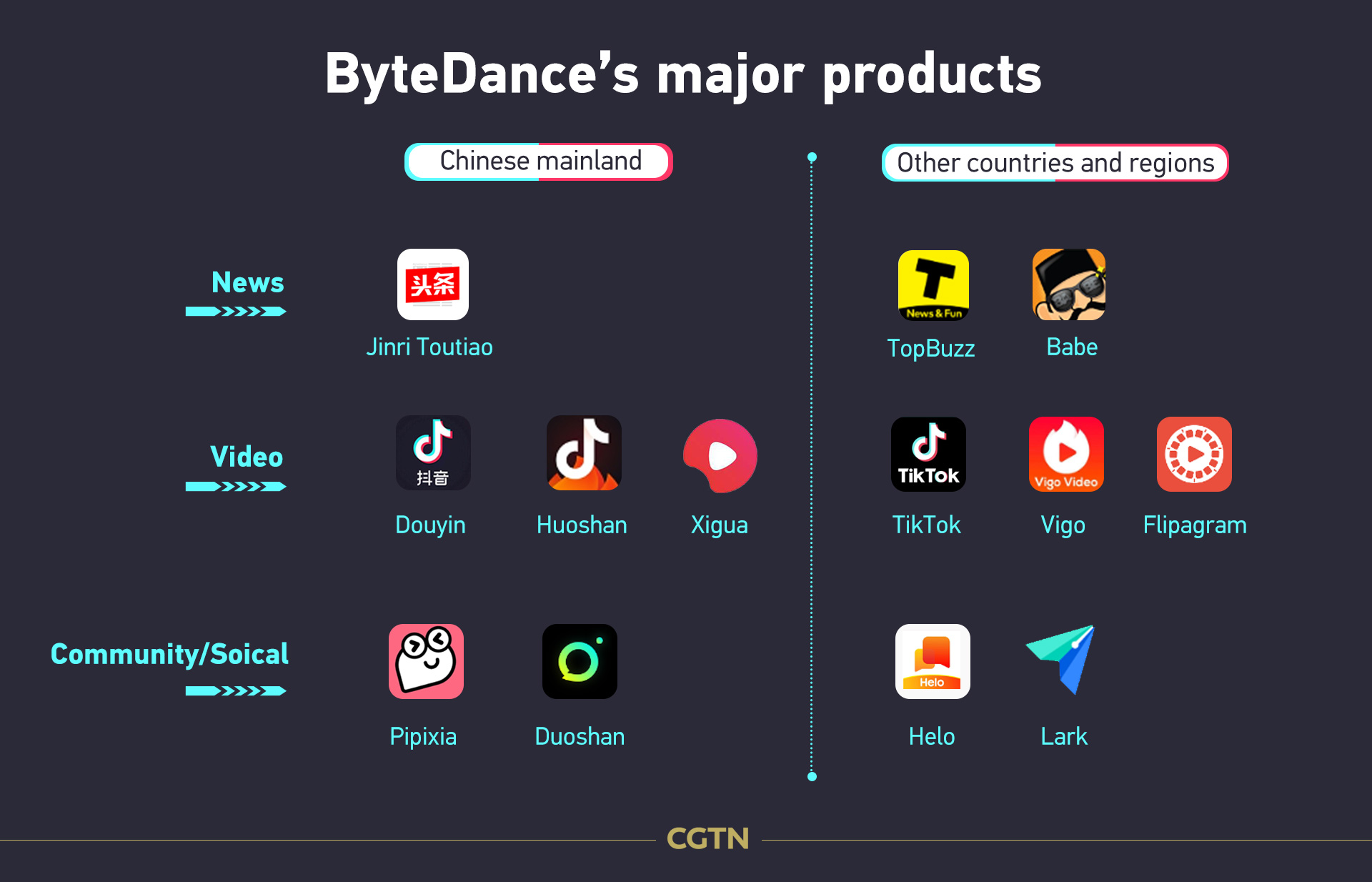 Zhang ranked No.3 in Hurun Global 40 & Under Self-Made Billionaires 2020 with a net worth of 13.8 billion U.S. dollars of wealth, next to Huang Zheng, Chinese e-commerce app Pinduoduo's founder, and Mark Zuckerberg.

Also in 2017, ByteDance bought its biggest competitor in the U.S. short video app Musical.ly and combined it with TikTok, the company's most successful product.

"Internet users in China only accounts for 1/5 in global users," Zhang said at a forum in 2016. "Without resources allocation on global level and scale effect, it is impossible to compete with the rest 4/5. Therefore, going global is a must."

By the end 2019, ByteDance's products had covered 150 countries and regions in 75 languages. TikTok has opened offices in over 180 cities, hiring more than 60,000 employees.

Moreover, ByteDance has made efforts to label itself as a global company instead of a Chinese company from the very beginning of its global drive.

In March, TikTok announced it will launch a transparency center for moderation and data practices in Los Angeles and allowed outside experts to examine how it moderates content.

TikTok pulled out of Hong Kong a week after the national security law for Hong Kong took effect on June 30, in contrast with other American tech giants, Google, Facebook, Microsoft and Twitter which continue to operate normally in the city.

To win the trust of the U.S. government, TikTok hired more than 35 lobbyists to work on its behalf, the New York Times reported in July.

These lobbyists were working to show U.S. officials that TikTok does not operate in China and does not share data with Chinese government, the report said, noting TikTok's user data was stored in Virginia, with a backup in Singapore.

However, TikTok's efforts to distance itself from its roots in China seem unlikely to work.

After complying with a U.S. investigation for years, ByteDance took a different voice in its latest announcement.

In a statement issued on Friday, TikTok said it was "shocked" by Trump's executive order to ban the app calling it "a national security threat."

"We will pursue all remedies available to us in order to ensure that the rule of law is not discarded and that our company and our users are treated fairly – if not by the Administration, then by the U.S. courts."

The time is limited for ByteDance to defend itself since Trump only gave Microsoft 45 days to complete the purchase of TikTok's U.S. operations.

"Either we've missed the threat for three years or it just became one and yet we are waiting 45 days," Reuters quoted Derek Scissors, an expert on Sino-U.S. economic relations at the American Enterprise Institute think tank, as saying on Friday.