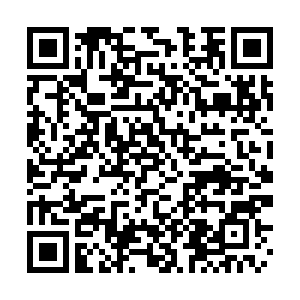 Catalonia's regional parliament on Friday passed a non-binding motion condemning the monarchy in the wake of the abrupt departure abroad by Spain's former King Juan Carlos amid a cloud of scandals.

Three separatist parties, which hold a majority of seats in the parliament, voted in favor of the motion which criticized the decision of Juan Carlos to go into exile. The separatists do not recognize King Felipe VI, the serving monarch. 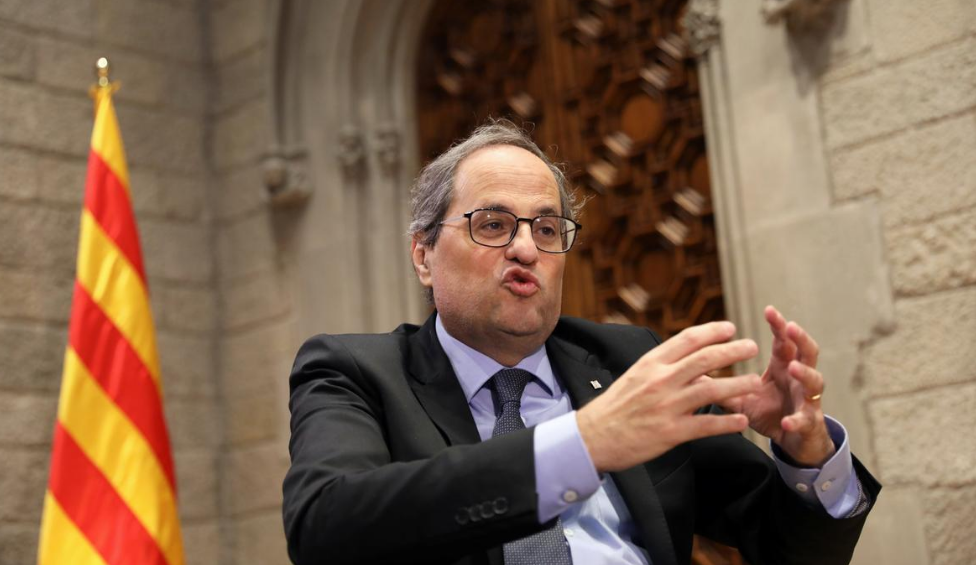 The leader of Catalonia's regional government Quim Torra talks during an interview with Reuters at the Palau de la Generalitat in Barcelona, Spain, February 7, 2020. /Reuters

The leader of Catalonia's regional government Quim Torra talks during an interview with Reuters at the Palau de la Generalitat in Barcelona, Spain, February 7, 2020. /Reuters

The proposal "Catalonia is a republic and does not want a king" was passed by 69 votes in favor and 65 against.

Spain's royal palace said four days ago that the former monarch had decided to leave the country. His whereabouts have yet to be officially confirmed since he left Spain aboard a private jet on Monday.

This has left the door open to an international guessing game about where the 82-year-old could be, with Spanish media placing him in Portugal, the Dominican Republic and Abu Dhabi.

"Neither Spaniards nor Catalans deserve such a loud and ridiculous scandal on an international scale," Catalan leader Quim Torra told the regional parliament in a special session that he called to discuss the monarchy.

The northeastern Spanish region's separatist leaders want to build a Catalan republic that would break away from Spain, and the latest scandal is an opportunity for them to push their anti-monarchy agenda. Catalans are split over independence.

"We Catalans do not have a king and we do not want one," Torra said. "What authority will we have to enforce the rules against corruption if we accept a royal family that escapes when they are investigated after taking millions and millions of euros in terrible business commissions?"

In a letter published on Monday by the royal palace, Juan Carlos said he was leaving the country so that his son King Felipe's reign would not be troubled by his woes.

While not formally under investigation, Juan Carlos is at the heart of two probes in Spain and Switzerland over suspicions surrounding a multi-billion high-speed Saudi train contract won by Spanish firms.

His departure has led to a surge in republican sentiment and reignited the debate over whether to keep the monarchy throughout Spain. Public venues that were filled with the former king's portrayal became the place where people vent their anger towards the royal family. 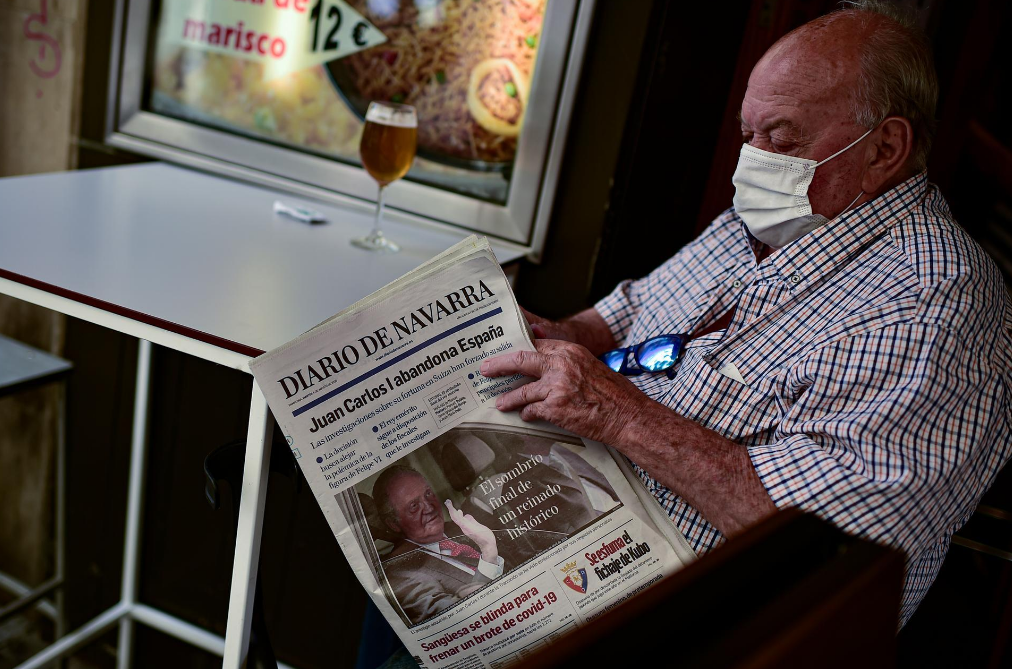 Spain was gripped by speculation over the former king's whereabouts after his dramatic exit, Madrid, August 4, 2020. /AP

Spain was gripped by speculation over the former king's whereabouts after his dramatic exit, Madrid, August 4, 2020. /AP

Support for the monarchy has not been great. A poll by local newspaper ABC showed 68 percent of respondents disapprove of Carlos' abrupt departure.

King Felipe, Carlos' son, has been under pressure to distance himself from his father since Carlos was implicated in the financial scandal.

Spain's supreme court prosecutor opened a preliminary probe in June to decide whether to extend a corruption investigation into the train contract to the former monarch.

Via his lawyer, Juan Carlos has repeatedly denied to comment on the allegations.