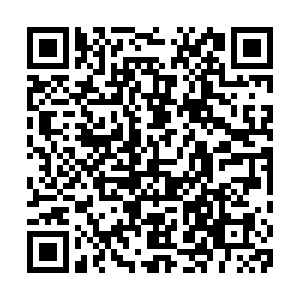 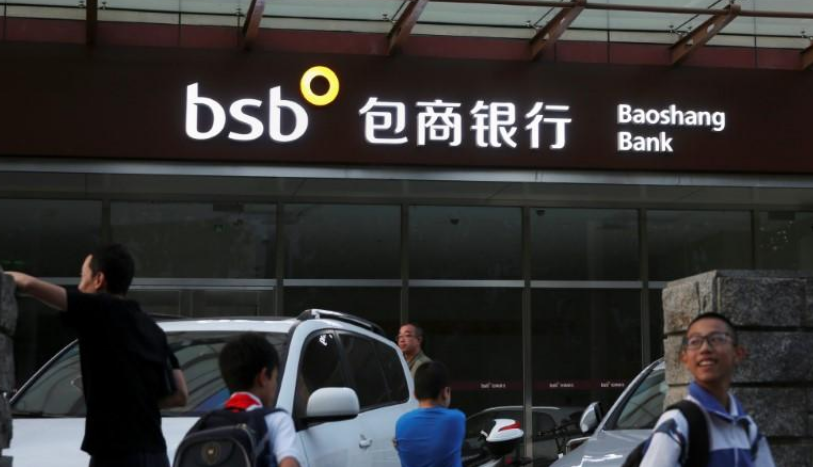 People walk past a branch of Baoshang Bank in Beijing, China, September 24, 2019. /Reuters

People walk past a branch of Baoshang Bank in Beijing, China, September 24, 2019. /Reuters

China's central bank has announced that the disposal of risks concerning the troubled Baoshang Bank will be completed soon, and the bank will file for bankruptcy.

Equity and unsecured claims from its original shareholders will be liquidated by law, according to a report released by the People's Bank of China (PBOC) on Thursday.

The PBOC and the China Banking and Insurance Regulatory Commission took over the Inner Mongolia-based commercial bank in May last year due to its "serious credit risks."

With capital from deposit insurance funds and the PBOC, principal and interest on personal savings deposits, and those of most institutional creditors, are guaranteed the full amount, while large corporate deposits are guaranteed an average level of 90 percent, the report said.

After the takeover, the PBOC arranged for 23.5 billion yuan (about 3.39 billion U.S. dollars) in a standing lending facility (SLF) quota for Baoshang Bank on the premise of enough high-quality collateral.